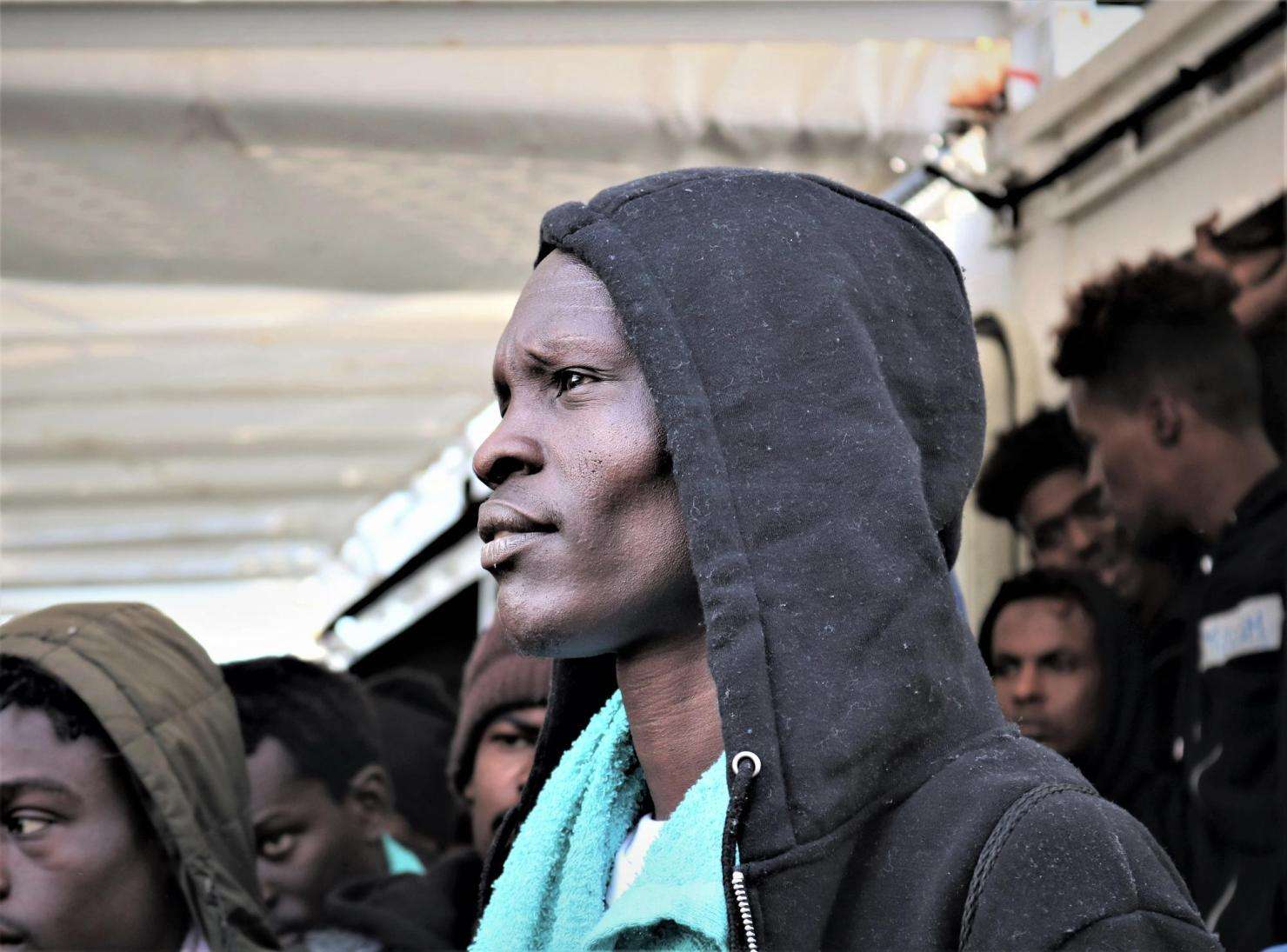 Peter left South Sudan in 2018, around 2 years ago. Almost as soon as he arrived to Libya he was captured and incarcerated in an unofficial prison. His captors asked for a ransom of $25,000 for his release, which he could not pay. He worked for free for 5 months before he was allowed to go free. Two days later, he was captured again. This time he was quickly released, after smugglers - who it turned out were from the same ring as his initial captors - realised they had made a mistake, and he was able to continue to Tripoli. His liberty was short-lived, however. In the capital, he was captured for a third time and imprisoned once again. This time in a detention center. When those running the prison found out Peter was a Christian from South Sudan - and therefore an official Person of Concern according to the UNHCR - they said they could not keep him there and transferred him to an unofficial section of Zawiya prison. Again, he was extorted for money, asked to pay 25000 dinar for his release. When he eventually got out, on February 9th 2019, Peter tried to cross the Mediterranean for the first time. The boat broke apart on the way. 81 people fell into the water, he says that 41 of them drowned. The Libyan Coast Guard arrived to intercept the rest and take them back to Libya. On July 2019, he tried again. This time they managed to travel just some 25 kilometers away from the coastline before their engine broke. Then, at the beginning of January 2020, Peter tried a third time. They were captured by the LCG and returned to Libya. On the night between Sunday 26th January and Monday 27th January 2020 he was rescued by the Ocean Viking from a rubber boat together with 81 other people, after the dinghy was spotted at 108 nautical miles from the Libyan coast, in the Maltese Search and Rescue Region.