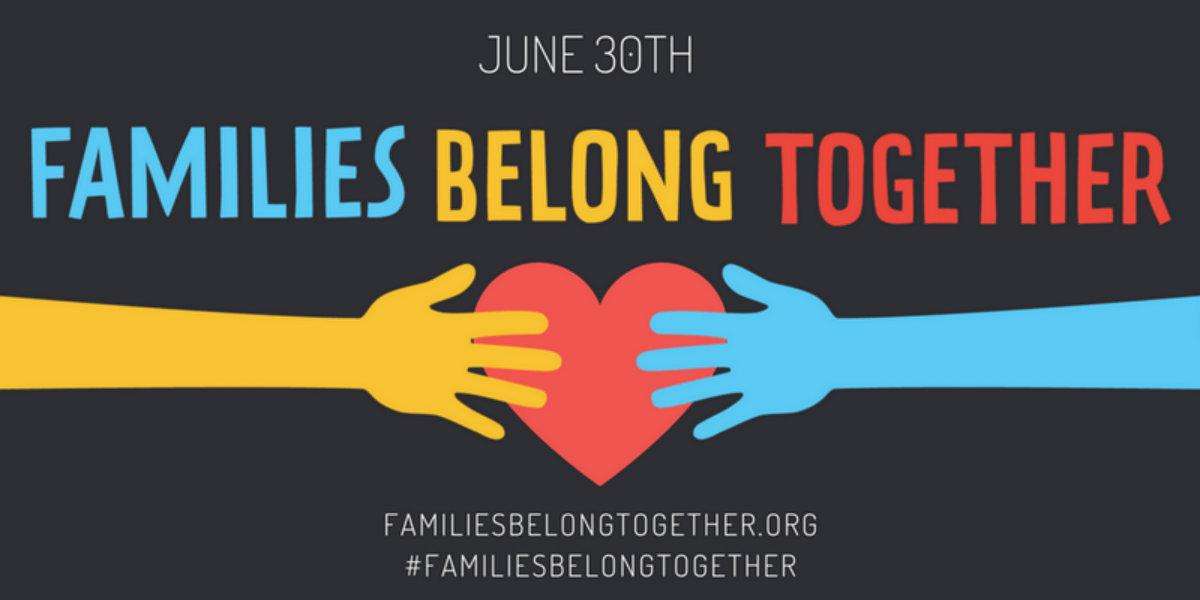 Join us for a nationwide rally!

Doctors Without Borders/Médecins Sans Frontières (MSF) is joining a nationwide rally this Saturday, June 30 in NYC, to send a loud and clear message to the Trump Administration that Families Belong Together! New policies imposed by the US government treat people seeking safety as if they are criminals, and deny asylum to victims of gang violence and domestic abuse. These policies endanger the lives of thousands of Central Americans fleeing extreme violence.

MSF provides medical care in mobile clinics in El Salvador and treatment to victims of sexual violence in Honduras. Since 2012, we’ve worked along the migration route in Mexico treating patients fleeing horrifying levels of violence in El Salvador, Honduras, and Guatemala. Under new rules announced this month, many of the patients we treat and counsel along the migration route would no longer be eligible for asylum and will be at risk of great bodily harm or death, if deported.

Join us in speaking out against these policies, including the separation and detention of families at the border. All people have the right to seek asylum, and to be treated with dignity and respect. Seeking safety is not a crime.

Come march with us in New York or find out about related events near you at FamiliesBelongTogether.org. 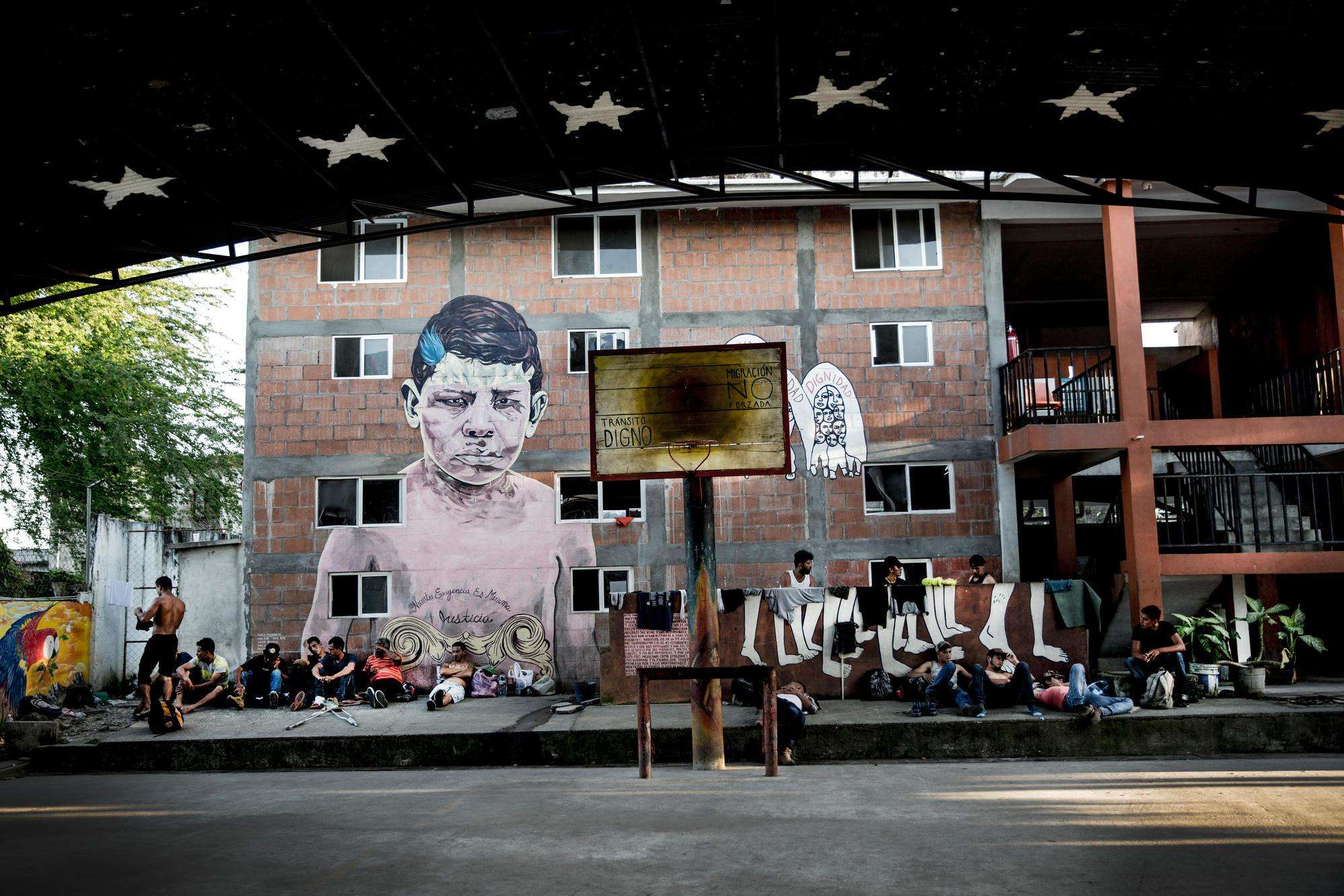