As 2018 drew to a close, Democratic Republic of Congo (DRC) was in the midst of its second Ebola outbreak of the year and the country’s biggest ever.

The epidemic has proven extremely hard to control, despite a massive mobilization of resources. Serious doubts have been cast over the approach taken and its failure to meet people’s expectations and needs. The infection rate has been steadily picking up and the responders struggling to earn the population’s trust, prompting a re-thinking of the response strategy as we entered 2019.

The first Ebola outbreak was declared on May 8 in Equateur province, in northwestern DRC. Doctors Without Borders/Médecins Sans Frontières (MSF) supported the Congolese Ministry of Health in Bikoro, Itipo, Mbandaka, and Iboko, providing care to 38 confirmed patients, 24 of whom survived and returned to their homes. Sadly, 14 died. More than 120 other patients showing symptoms consistent with Ebola were isolated and tested but found not to have the virus.

Teams from MSF, the World Health Organization (WHO), and the Congolese Ministry of Health vaccinated a total of 3,199 people using an investigational vaccine approved by the WHO under the framework for expanded access/compassionate use. Our teams alone vaccinated 1,673 people around Bikoro and Itipo considered to be most at risk of contracting the virus, including first- and second-line contacts of confirmed Ebola patients and frontline workers (health workers, burial workers, traditional healers, and motorbike taxi drivers).

On July 24, the Ministry of Health declared the end of the outbreak. The following week, onAugust 1, a second one was declared, this time in the northeastern province of North Kivu.[1]

We participated in the response immediately, investigating the first alert and setting up an Ebola treatment center in Mangina, the small town where the outbreak was declared. We then opened a second treatment center in Butembo, a city of one million people which became a hotspot later in the year. We progressively increased the level of care provided and from the early stages of the outbreak were able to offer the first-ever potential therapeutic treatments, under an emergency WHO protocol.

As in Equateur, we contributed to the intervention by vaccinating frontline workers, while the WHO and Ministry of Health vaccinated first- and second-line contacts. We also helped local health centers to prevent and control infections, by setting up triage zones, and decontaminating facilities where a positive case had been reported. An MSF rapid response team was deployed to investigate alerts.

By the end of the year, over 600 confirmed and suspected cases had been reported and 350 people had died. The outbreak was not yet under control and the struggle continued in the face of numerous challenges. With new cases appearing in scattered clusters, the epicenter has moved multiple times. The high mobility of people in the region and the fact that some new cases are not linked to any previously known chains of transmission make it even harder to trace contacts and control the evolution of the outbreak. As does the fact that this is all happening in a conflict zone: insecurity prevents full access to certain areas and episodes of violence have interrupted activities, potentially causing precious ground to be lost.

[1] Laboratory tests found that both were caused by the Zaire species of the virus, but two different strains of it – meaning the outbreaks were unrelated. 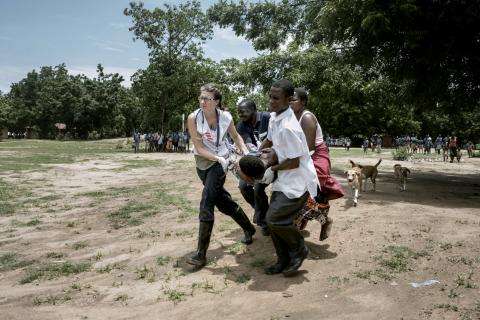 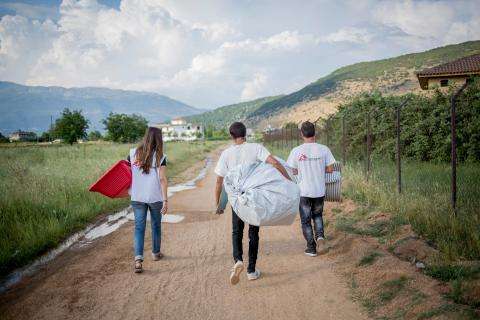 We have medical projects in over 70 countries around the world 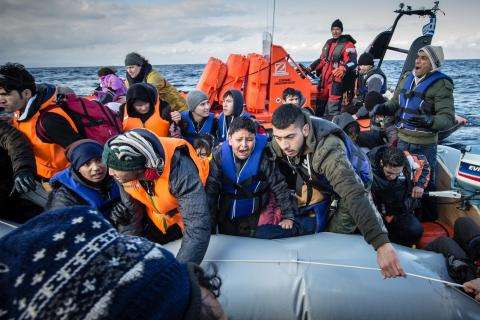 Learn about how MSF responds around the world 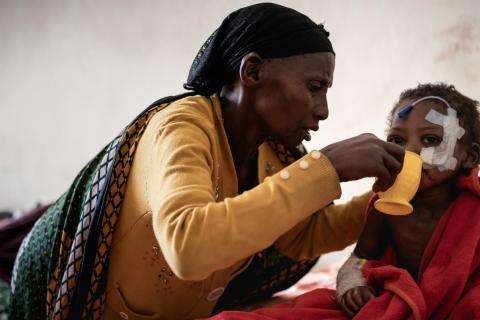 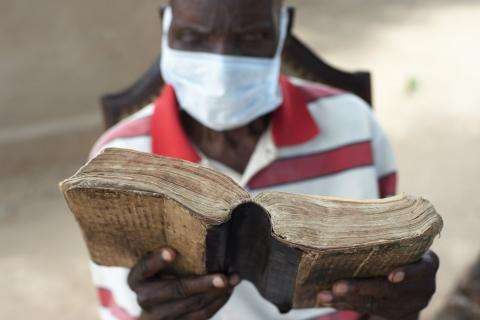 Read updates about our medical research 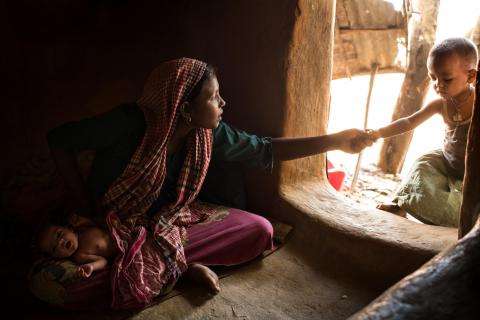 An archive of our quarterly publication 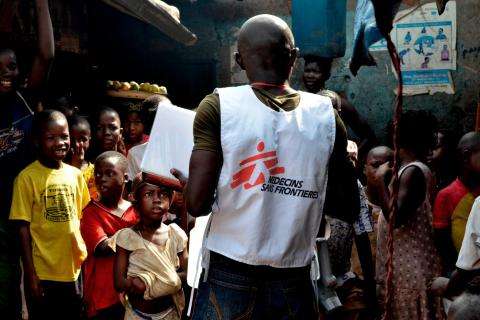 Find answers to frequently asked questions about our work 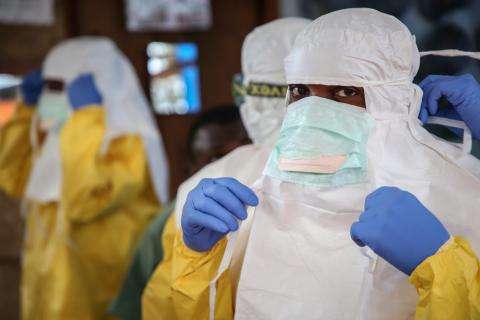 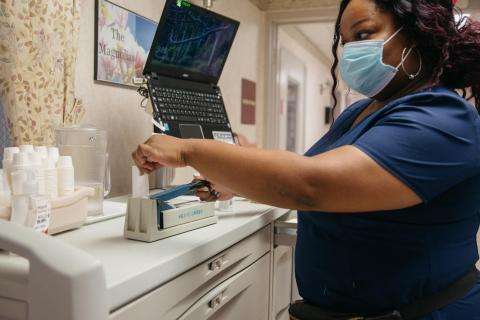