CBS: An inside look at Trump's "Remain in Mexico" policy

View Photo Mexico 2019 © Juan Carlos Tomasi/MSF
In February 2019, MSF launched an emergency intervention in the Mexican border town of Piedras Negras, just across the border from Eagle Pass, Texas, to care for some 1,700 migrants and asylum seekers traveling by caravan. Mexican authorities initially blocked people from leaving their improvised shelter in an abandoned building, and later bused them to other unsafe cities on the US-Mexico border.
Mexico 2019 © Juan Carlos Tomasi/MSF
Click to hide Text

Dr. Fabiola Pintero of Doctors Without Borders/Médecins Sans Frontières (MSF) speaks to CBS about the impact the Trump Administration's "Remain in Mexico" policy has on migrants. Dr. Pintero highlights that migrants who are returned to Mexico from the United States face the threat of gang violence. View external media. 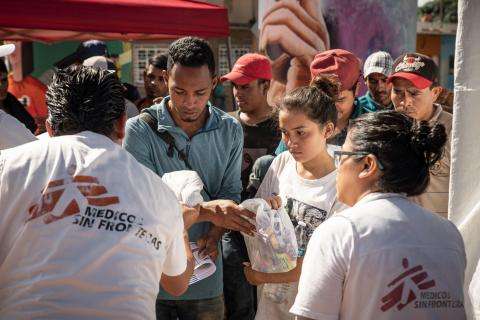 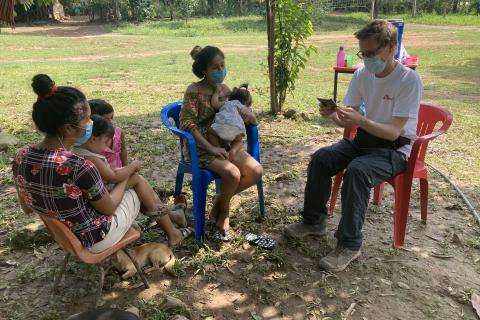