On November 4, Ethiopia’s prime minister ordered military action against the Tigray People’s Liberation Front (TPLF) in the Tigray region, following an attack on an Ethiopian military base. The escalating conflict could affect millions of people and runs the risk of destabilizing other parts of the country and the region, with potentially catastrophic humanitarian consequences.

Doctors Without Borders/Médecins Sans Frontières (MSF) has projects in Ethiopia, including in the Amhara region, near the border with Tigray. In Amhara, MSF is supporting a Ministry of Health center that has received people wounded in the conflict and referred patients to regional hospitals.

The United Nations estimates that nine million people who live in Tigray and in the bordering states could be affected by this conflict. Prior to the onset of hostilities, 600,000 people in Tigray were already receiving food assistance, including refugees and displaced people.

MSF is concerned about additional displacement resulting from this conflict and potential disruptions to medical care and humanitarian assistance.

In neighboring Sudan, MSF teams arrived on November 16 in the states of Kassala and Gadaref to assess the needs of the people fleeing Tigray. Refugees described a difficult and dangerous journey, walking for hours or days, and swimming across a river at the border.

A total of 27,000 refugees have been registered in Sudan by the UN since November 7, and this number is expected to grow. People are scattered in makeshift settlements and official camps and are in need of shelter, water, food, and health care.

MSF and other humanitarian organizations are in the area preparing to launch activities to meet people’s immediate needs. 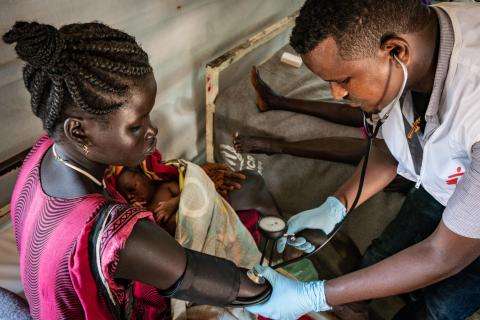 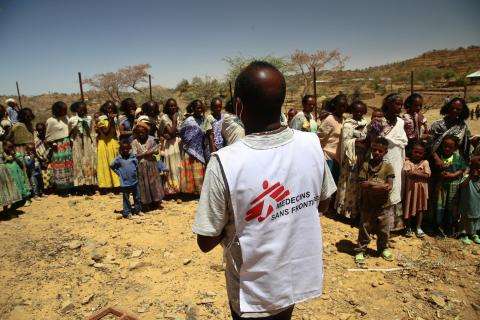 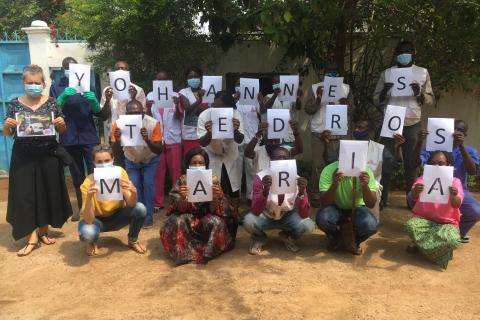