Robert Onus is the field coordinator for the Doctors Without Borders/Médecins Sans Frontières (MSF) project in Abu Ghraib, located just west of Baghdad's city center. As the conflict in Iraq rages on, he describes the situation facing the Iraqi people and MSF's efforts to address the medical needs of the displaced population.

MSF has been providing medical care to displaced and neglected populations in Baghdad since February 2015. This year we opened a primary health care center in Abu Ghraib, in the western part of the city. Abu Ghraib has a long history of taking in displaced people, and since 2014 more than 20,000 displaced families from Anbar have sought refuge there. The MSF health center provides free outpatient and reproductive health consultations for the displaced population as well as the residents who are also suffering from reduced services resulting from the conflict.

We also run mobile clinics in hard-to-reach areas on the outskirts of Baghdad, where access to medical care is restricted. These clinics aim to reach those people who have recently fled from fighting or who are living in areas where the fighting has prevented the delivery of essential services. 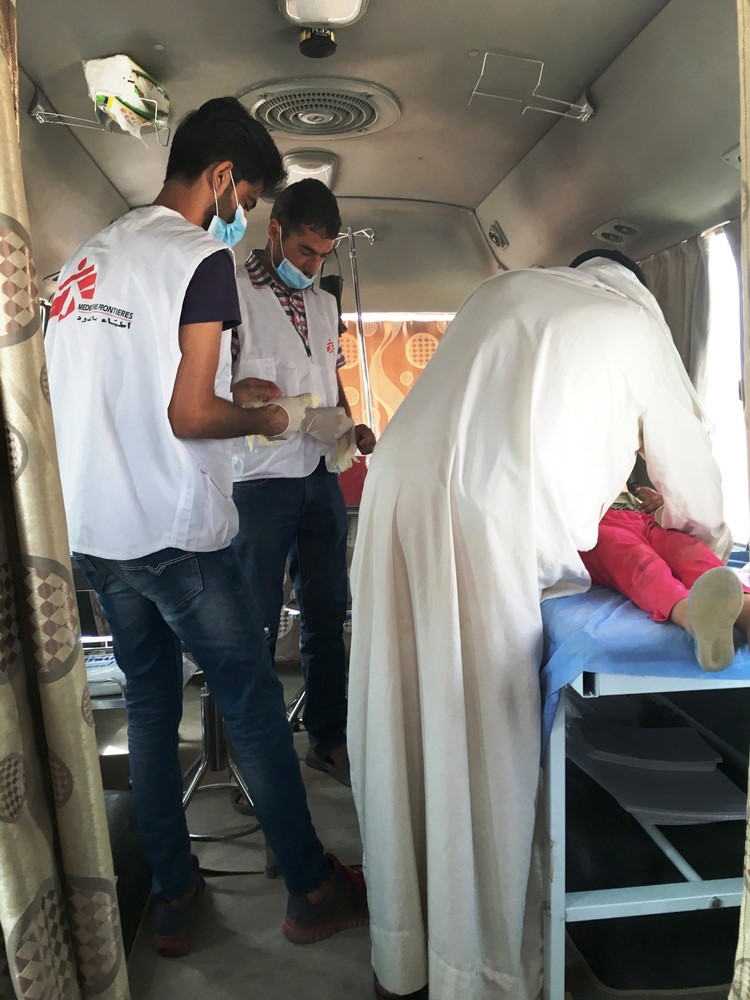 More than half a million displaced people in Baghdad area

In the past year, we have provided more than 20,000 consultations between the mobile clinics and the health center, and this is just a drop in the ocean when compared to the need for assistance in the region. There are more than 3.3 million Iraqis displaced in their own country, and Baghdad alone houses more than 600,000 of them. These are families who were living in their towns or villages and have now lost everything. Many live in unfinished buildings, in schools, mosques or in makeshift settlements, often in very difficult and poor conditions. In Abu Ghraib in particular, we see that people suffer from limited access to water, poor sanitation facilities, and overcrowded housing. These conditions are exacerbated by the impending summer with temperatures reaching up to 50° C [122° F].

With the poor living conditions and the limited access to health care, we see many preventable diseases such as respiratory and skin infections, but also patients who suffer from chronic diseases like hypertension, diabetes, and heart disease and cannot access their regular doctor or obtain their medicine. In a normal environment they would manage their conditions through the national health system, but the conflict has not only forced people out of their homes, it has also left many health facilities damaged or destroyed, or simply short of staff.

One of the main challenges is the lack of humanitarian actors in Baghdad and the surrounding areas. Most international organizations are focused on the northern part of the country where the situation is more stable and secure. More humanitarian actors engaged across different fields, not only health care, are essential to meet the basic needs of the people here.

My role as field coordinator is to make sure our medical teams—doctors, nurses, pharmacists and health promoters—can treat patients with minimal barriers. This means I spend a lot of time meeting and negotiating with people from different sections of society: government authorities, security officials, and community and religious leaders. We need to make sure they understand who we are, why we are here, and what we are doing. In this context, ensuring that people understand our independence and neutrality is crucial. We treat everyone who comes to our clinics regardless of where they are from or what they believe. Of course, I don’t do this alone, our team in Baghdad has more than 50 people, and many of them are also working behind the scenes to make sure the medical teams can spend as much time as possible with the patients. 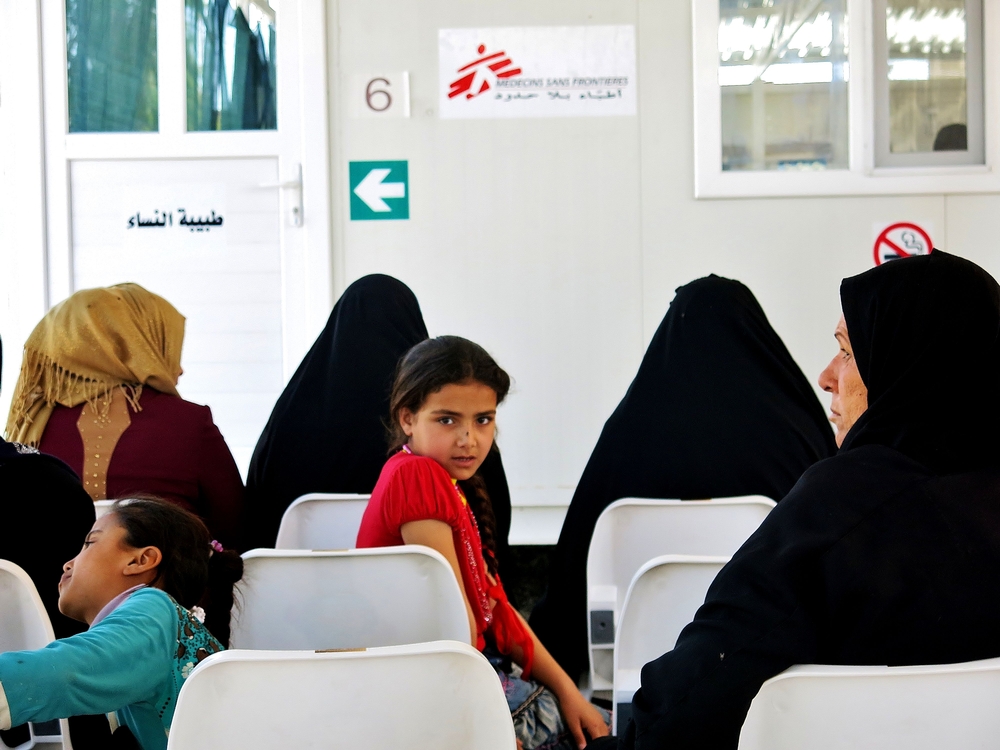 An incredible amount of resilience

Baghdad is acutely affected by the conflict. Bombings and shootings are a daily occurrence, and somehow, after so long, the people here have become desensitized to the violence. Yet on the other hand, despite the tragedy that surrounds you, people retain a belief in the city and hold onto their hopes for the future. There is an incredible amount of resilience here.

It’s difficult to imagine the thousands, if not millions, of tragic but also inspiring stories that people could tell you. Many of our staff are themselves displaced from their homes and I often wish I could take the time to listen first hand to the many stories that exist. Ramadan will begin in few days and I hope to have the chance to join some of my colleagues and pause for a moment to enjoy some peace and happiness.

Read an Update on MSF's Activities in Iraq, June 2016