Avril Benoît, executive director of Doctors Without Borders/Médecins Sans Frontières (MSF)-USA, made the following statement today regarding reports of horrific conditions in US Customs and Border Protection (CBP) facilities where migrants and asylum seekers are being detained:

We are alarmed by recent news reports of unsafe, unsanitary, and inhumane conditions at detention centers in Texas housing migrants and asylum seekers, including hundreds of children. The latest firsthand accounts of conditions come from lawyers and a board-certified physician during visits last week to US holding facilities in Clint and McAllen, Texas. Separately, at a hearing last week before a federal appeals court in San Francisco, an administration official argued that there was no legal requirement to provide soap or toothbrushes to children. An earlier report by the inspector general of the Department of Homeland Security found “dangerous overcrowding” and unsanitary conditions at a different CBP facility in El Paso, Texas.

These reports are consistent with what we see and hear from our patients in Mexico who were detained in the US and recently deported. MSF does not run medical projects in the US, but our teams along the border in Mexico see hundreds of patients every week who have been deported from US detention centers. While being treated by our medical and mental health teams, people have described being held in frigid conditions in CBP holding cells known as hieleras, or iceboxes, with the lights on at all times, and without adequate access to food, water, hygiene supplies, and medical care. Some suffer from chronic diseases, such as hypertension, HIV, or diabetes, but are often repatriated without medication. In addition, US authorities are deporting people to dangerous border cities late at night, putting their lives at high risk.

Many of our patients along the migration route in Mexico are fleeing extreme violence and poverty, and have experienced further abuses along the dangerous journey north. For them to be subjected to yet more abuse in the US, a country where they had hoped to find safety and protection, is unacceptable.

The US government has imposed a series of dangerous policies which treat people seeking safety as if they are criminals. People fleeing violence have been prosecuted, detained, abused, and deported for the legal act of seeking asylum. The US has introduced new rules forcing asylum seekers to await their hearings in dangerous areas along the northern border of Mexico, and is pushing the Mexican government to step up enforcement measures to curb migration.

The US government is obligated under international and domestic laws to ensure due process for asylum seekers. The US must also uphold minimum humanitarian standards and provide adequate medical care to people detained in its facilities. Children are especially vulnerable and have the right to additional protections. All people have the right to be safe and to be treated with dignity throughout the legal process in the US.

The humanitarian assistance and protection of people on the move should be at the center of the region's migration policies, both in its regulations and in practice.

We encourage people to take action and hold the US government accountable for responding to these deeply disturbing reports. 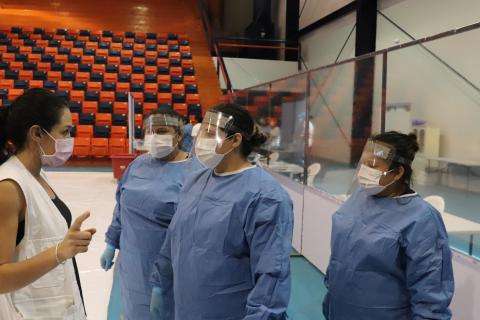 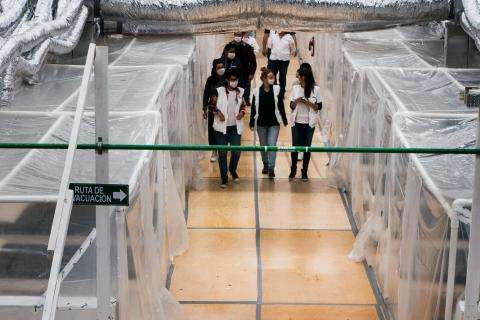 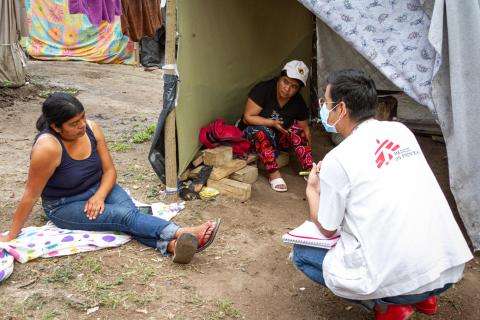