An Open Letter To The CEO And President Of Novartis

An open letter to Joe Jiminez and Daniel Vassella, the CEO and President of Novartis, respectively. 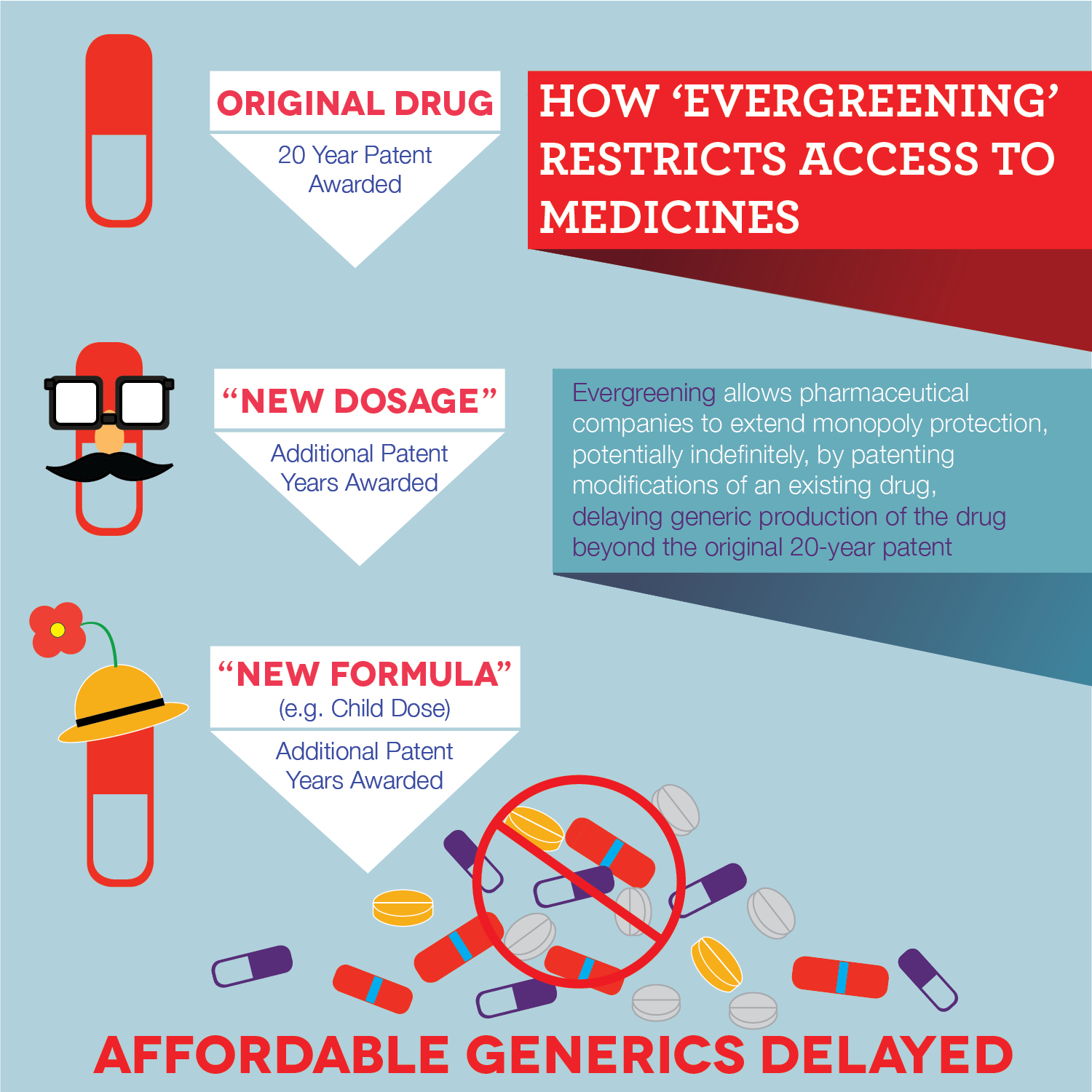 This week in New Delhi, India, lawyers representing Novartis will be asking the judges of the Indian Supreme Court to weaken a key public health safeguard in the country’s patent law threatening the access to affordable live-saving medicines for millions of people across the world.

Despite repeated refusals by the Indian authorities since 2006, Novartis is persisting in its legal battle for exclusive patent rights in India over its cancer treatment drug Gleevec (imatinib mesylate). However, what is at stake goes far beyond only the granting of a patent for this anticancer drug. We believe that you are making a mistake by challenging the interpretation of the law, a mistake that will restrict affordable treatment for patients across the developing world.

The Indian patent law—which adheres to India’s obligations as a member of the World Trade Organization—was designed in order to grant patents on new pharmaceutical compounds but at the same time avoid secondary patents that lead to undeserved monopolies and high prices. We urge you to respect the spirit of that law.

India’s patent law has prevented market monopolies of Novartis’s cancer drug Gleevec and many other essential drugs, including those used to treat HIV. This has allowed generic competition to drive prices down and increase access to those that cannot afford the prices of patented medicines. In India, Gleevec costs over CHF 2,100 a month [about $2,180]; the generic costs CHF 170 [about $176].

India’s patent law has also allowed for the granting of patents to medicines when the applications met India’s patentability criteria. This was the case, for example, in December 2009, when Novartis was granted a patent in India for Tasigna (nilotinib), the designated successor of Gleevec based on a different molecule.

If you are successful, you will set a legal precedent and weaken the Indian patent law of much of its meaning. Because your actions will affect the supply of medicines—both in India and beyond, as Indian generics supply 80 percent of the HIV/AIDS medicines used in the developing world, to take just one example—we urge you to reconsider.

We, the undersigned, expect Novartis to focus on innovation and not take actions that reduce access to essential medicines.

It is not too late to drop the case in India.