View Photo Alexandra Malm/MSF
6-year old Nyajinma was bitten by a snake as she was sleeping. Her mother carried for an hour and a half to the nearest health centre only to discover that no treatment was available. She was referred to the MSF hospital in Agok where she immediately received two doses of antivenom.
Alexandra Malm/MSF
Click to hide Text

Nyekuony, 35, was fishing in the river near her home in South Sudan’s Sudd swamps, one of the world’s largest wetland areas, when she was bitten on the foot by a snake. She sought help from a traditional healer, then bought medicines from the local pharmacy, but the wound refused to heal. Before long, the flesh and bone had started to rot, eating away at her foot and lower leg. No longer able to walk, Nyekuony had to move around on all fours. By this time, the region was caught up in conflict, and it was too dangerous to travel to a hospital.

A full two years after she was bitten, Nyekuony made it to the Doctors Without Borders/Médecins Sans Frontières (MSF) clinic in Mayom, from which she was transferred to the MSF hospital in Agok. A surgeon amputated her leg to prevent further damage, and today Nyekuony is walking upright again with the help of crutches. She was lucky to survive, but if she had been treated earlier, her leg might have been saved. 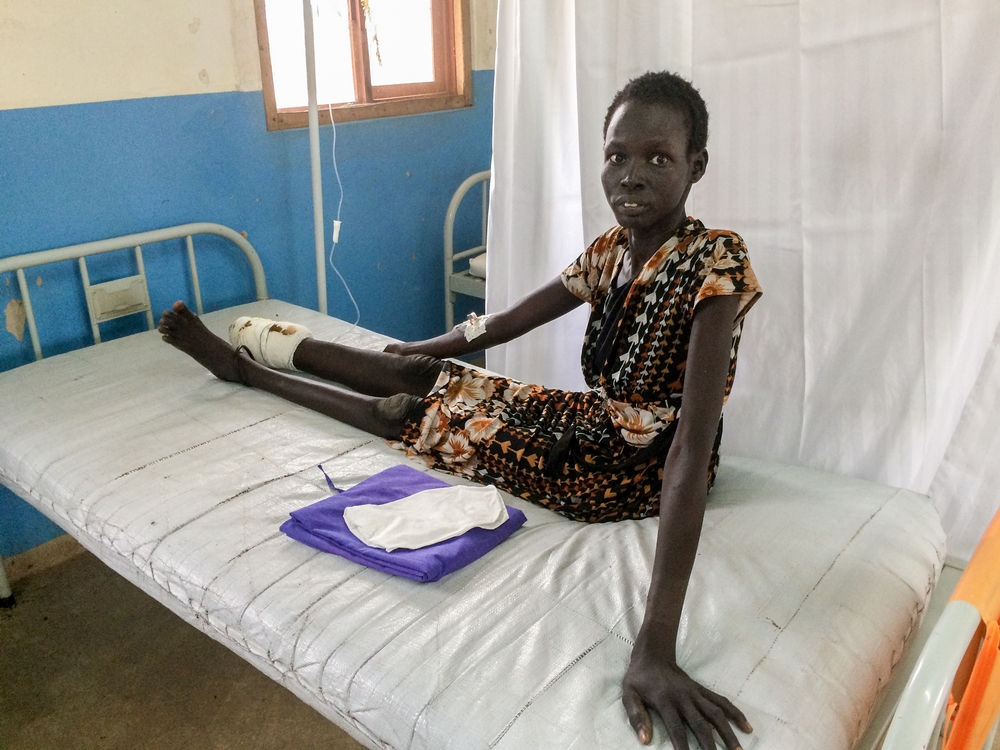 Nyekuony is just one of an estimated five million people bitten by snakes each year. Of these, 125,000 die and 400,000 are left permanently disabled or disfigured. Many of the victims are children and most live in rural areas where it can be hard to reach a doctor. But even those who make it to a health canter stocked with effective antivenom may be unable to afford the treatment, which can cost up to US$250 per patient—the equivalent of two years’ salary for some.

MSF teams provide free treatment to increasing numbers of people for snakebite, including more than 300 per year in the hospital in Agok, the only health facility in the region with stocks of safe and effective antivenom.

This antivenom was instrumental in saving the life of six-year-old Nyajinma, who was brought into Agok hospital one night with blistered skin, a dangerously high heart rate, and a rapidly swelling hand, arm, and chest. Bitten by a snake as she was sleeping, Nyajinma’s mother carried her for an hour and a half to the nearest health center, only to discover there was no antivenom available. Nyajinma was referred to MSF’s hospital in Agok. “We immediately gave her two doses of antivenom,” says MSF clinical officer Bonface Omuli. “We had to move quickly, as we feared she would die. But luckily, she recovered.”

MSF treated Nyajinma with FAV-Afrique antivenom, produced by the French drug company Sanofi-Pasteur. It is the most polyvalent antivenom available today, meaning that it is effective in treating the bites of ten of the most common poisonous snakes found in sub-Saharan Africa.

However, Sanofi-Pasteur has stopped producing FAV-Afrique. A spokesman for Sanofi-Pasteur said that the company is leaving the antivenom market because competitors are selling cheaper products. Existing stocks are set to expire at the end of June 2016. While other antivenoms exist, they are not effective against all types of snake venoms and they have only been tested for safety and effectiveness in small studies or in limited geographical settings in Africa. 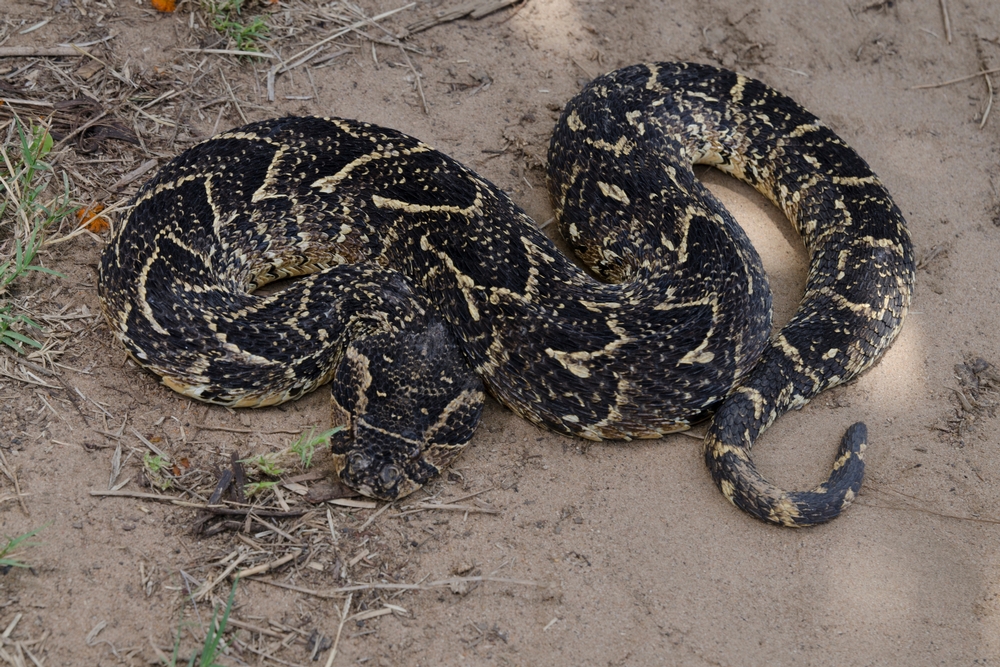 “We will have to use two different antivenoms as an interim solution,” says Christine Jamet, MSF program manager for South Sudan. “Treating patients will become much more complex, as the alternative antivenoms don’t cover the same wide range of snake species as FAV-Afrique. This is a problem, as victims rarely know the specific type of snake which bit them. Now we will have to treat them according to the symptoms. We are unsure what impact this will have on our patients, but today we have no other choice.”

For snakebite victims in South Sudan, getting treatment remains a struggle. This is symptomatic of a wider crisis: the majority of snakebite victims across the world are unable to get the treatment that could save them from death or permanent disfigurement. Until antivenoms are made safe, available, and affordable, hundreds of thousands of people will remain neglected victims of a neglected crisis.

6-year old Nyajinma was bitten by a snake as she was sleeping. Her mother carried for an hour and a half to the nearest health centre only to discover that no treatment was available. She was referred to the MSF hospital in Agok where she immediately received two doses of antivenom.
Alexandra Malm/MSF