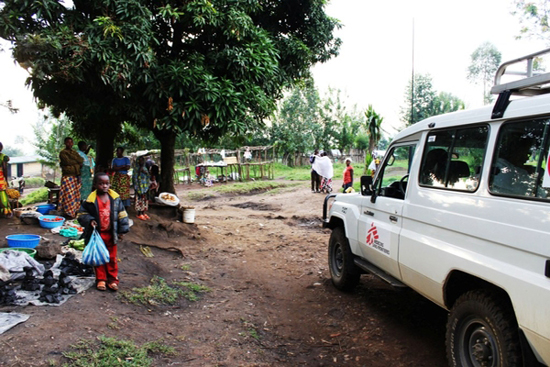 Paris, April 4, 2012—On the morning of Wednesday, April 4, two Doctors Without Borders/Médecins Sans Frontières (MSF) staff members—Cedric, a nurse, and Marius, a logistician—were kidnapped near Nyanzale in the North Kivu Province of the Democratic Republic of Congo while traveling by car.

Hours later, they were released unharmed.

Given the seriousness of this incident, MSF evacuated its teams working in the Nyanzale hospital and in two health centers in the area.

MSF is therefore suspending some of its activities in North Kivu pending a full review of MSF’s work and practices in light of the deteriorating security situation in the province, which is having a profound impact on the population and on the ability of relief organizations to deliver humanitarian assistance.