Malnutrition in the Sahel: One Million Children Treated -- What's Next? 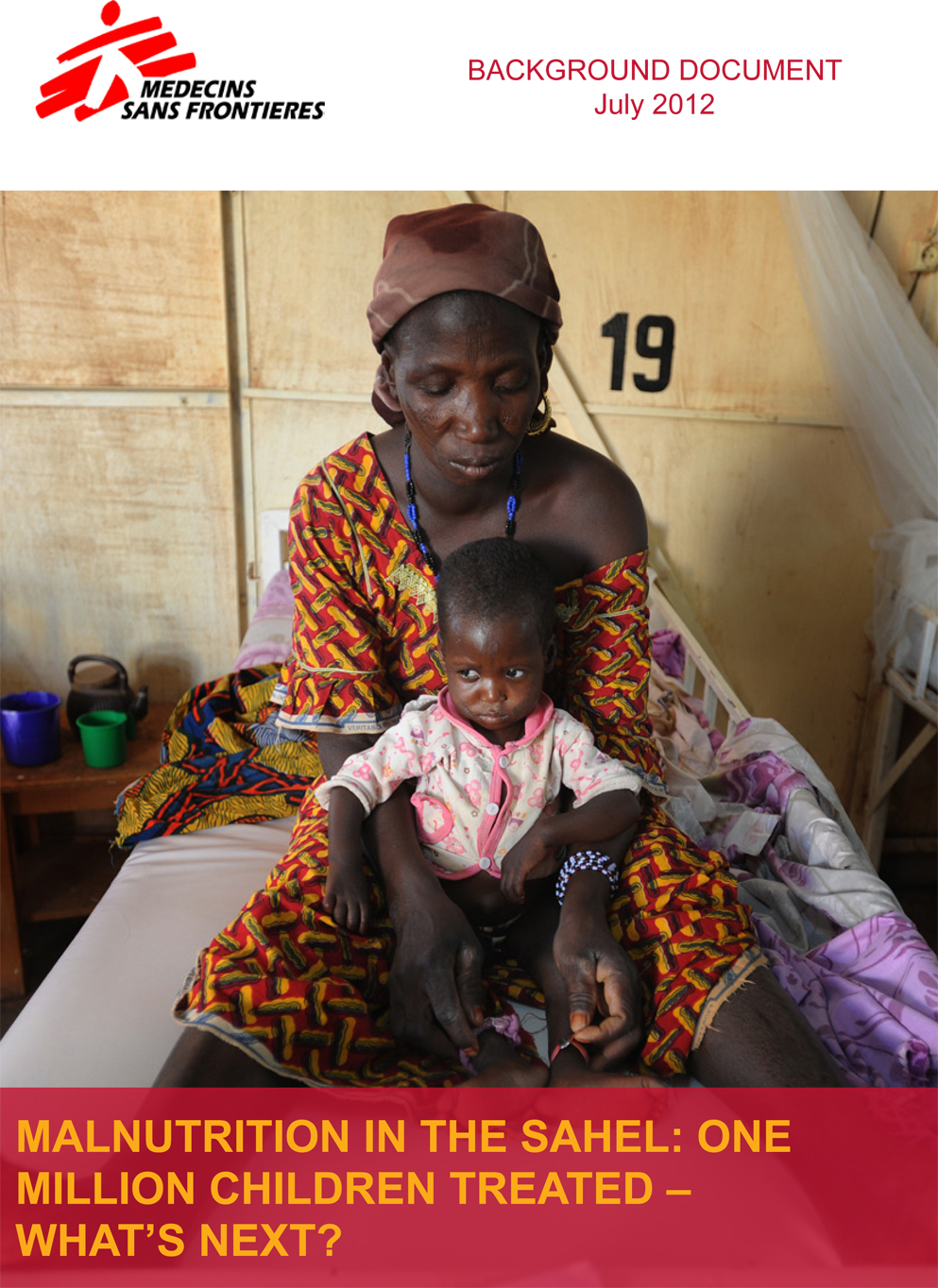 Nutritional crises are recurrent and cyclical in the Sahel. In a region where malnutrition rates always hover near the warning level, the number of malnutrition cases rises every year during the "hunger season."

Additional factors like food price fluctuations, poor harvests, population movement and epidemics can come into play, as in certain areas in eastern Chad and southern Niger. In the latter region, an additional 5,000 children (compared to 2011) were admitted into MSF programs between January and June 2012. In the Malian refugee camps in Burkina Faso, Mauritania and Niger, children are also increasingly vulnerable.

It is difficult to compare malnutrition’s impact from year to year and particularly difficult when the comparison involves a very diverse group of regions and countries. However, given that hundreds of thousands of children are at risk of death every year, we must rethink the meaning of "normal" and "crisis" in the Sahel.