Limitations on access to safe abortion care in Colombia

Unsafe abortion is one of the five leading causes of maternal mortality worldwide, along with postpartum hemorrhage, sepsis, complications from delivery, and hypertensive disorders. Of all these, unsafe abortion is the only one that is completely avoidable.

In order to address the high rates of maternal death due to unsafe abortion in Colombia, in 2006 the Constitutional Court of Colombia took the significant step of decriminalizing abortion in certain circumstances: when the woman’s health is in danger; when the fetus is malformed; and when the pregnancy is a result of rape. Since then, in accordance with Colombian law, all health-promoting entities and institutions providing health services—whether public or private, secular or religious—are obliged to provide voluntary terminations of pregnancy to women who meet these criteria.

However, although no concrete data exists, it is estimated that of the 400,000 abortions performed in the country each year, just 8 to 10 percent are carried out in health facilities where a safe abortion is guaranteed, according to the Guttmacher Institute. Unsafe abortions, meanwhile, are estimated to be responsible for 10 percent of maternal deaths and some 130,000 complications annually in Colombia.

The consequences of unsafe abortion constitute a medical emergency. This is why, as a medical and humanitarian organization, Doctors Without Borders/Médecins Sans Frontières (MSF) decided in 2016 to provide safe abortion services as part of our projects in Tumaco and Buenaventura, and to include them in our emergency response activities, with the aim of reducing mortality and suffering caused by unwanted pregnancies and unsafe abortions.

The findings of this report are based on information collected during the implementation of MSF’s safe abortion services in 2017-2018, during which 428 women and girls requested and received safe terminations of pregnancy from MSF. This report is also based on testimonies from patients who had experienced obstacles seeking safe abortions, and on the experiences of MSF staff who cared for patients.

The data in this report cannot be extrapolated directly to the wider situation around access to safe abortion services in Colombia, but it does provide a snapshot of the situation among populations receiving assistance from MSF in the country. Based on the information obtained by MSF it is clear that, despite the Constitutional Court’s ruling, access to safe abortion in Colombia remains very limited.

As a result of these findings, MSF calls on health facilities to: 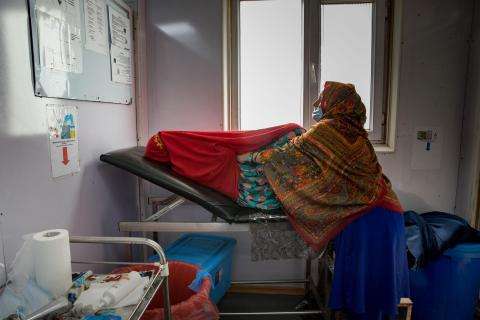 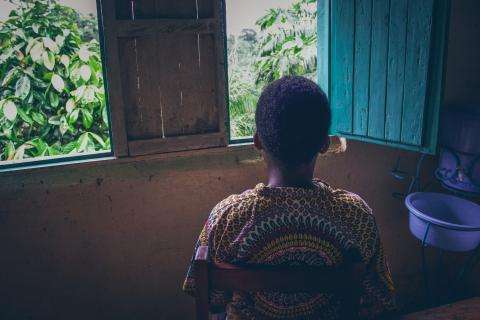 "What is an unsafe abortion?" Answers to your questions about abortion