Beyond the Rescue: Saving a Life Means Preserving a Story

Four months since the Dignity I search and rescue ship sailed from Barcelona to Sicily and then into a search and rescue zone 30 miles of the Libyan coast, the Doctors Without Borders/Médecins Sans Frontières (MSF) team onboard have saved more than 5,000 people from dying in the Mediterranean Sea.

Every week, more people set off on the dangerous sea journey from Africa to Europe. All together the three MSF vessels—the Dignity I, the Bourbon Argos and MY Phoenix—have assisted more than 17,000 people. Yet these numbers don’t explain what can push a person to make such a journey. The MSF team on board of Dignity I has been collecting stories and testimonies of those rescued in an attempt to see what lies beyond the numbers.

This is what Laura Pasquero, an MSF humanitarian officer who has interviewed more than 100 people so far, says: "Through the people we talk to, we rescue the stories of their friends and family members who often don’t make it, for they die in the desert, or at sea, or in one of Libya’s prisons. When we talk to people about the boat trip on the sea to Europe, two things come out constantly from all the stories: that the boat trip was their only option to save their life, and that on the boat they were almost sure they were going to die. It looks like a contradiction. But it’s their reality." 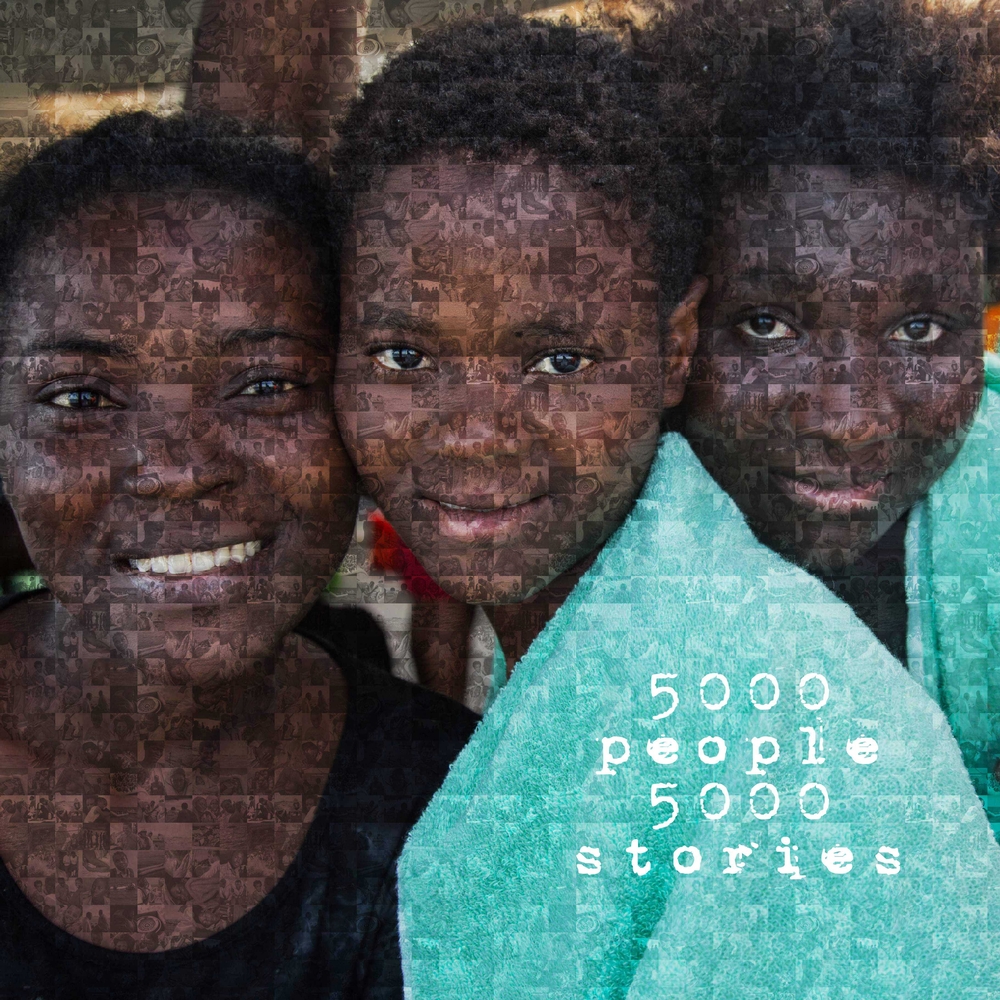 Learn More About MSF's Work With Migrants and Refugees