Yemen: "I Just Wish That This War Would Stop"

In Yemen’s Hajjah Governorate, Doctors Without Borders/Médecins Sans Frontières (MSF) runs a network of mobile medical clinics to serve people driven from their homes by recurrent airstrikes and fighting who have taken sanctuary in camps for internally displaced people (IDPs) or in residential areas of Hayran and Mustaba in Abs District.

Patients and their families tell very similar stories about how they had to flee their homes when fighting and aerial attacks got too close, and how they struggled to raise enough money to pay for the high transportation costs required to get to the hospital. This has been a common refrain from the war in Yemen, as prices for basic goods and services—such as fuel and transportation—have skyrocketed due to pervasive shortages and lethal risks.

Read on to hear and see more about the many ways in which people are struggling to deal with the ongoing war in Yemen. 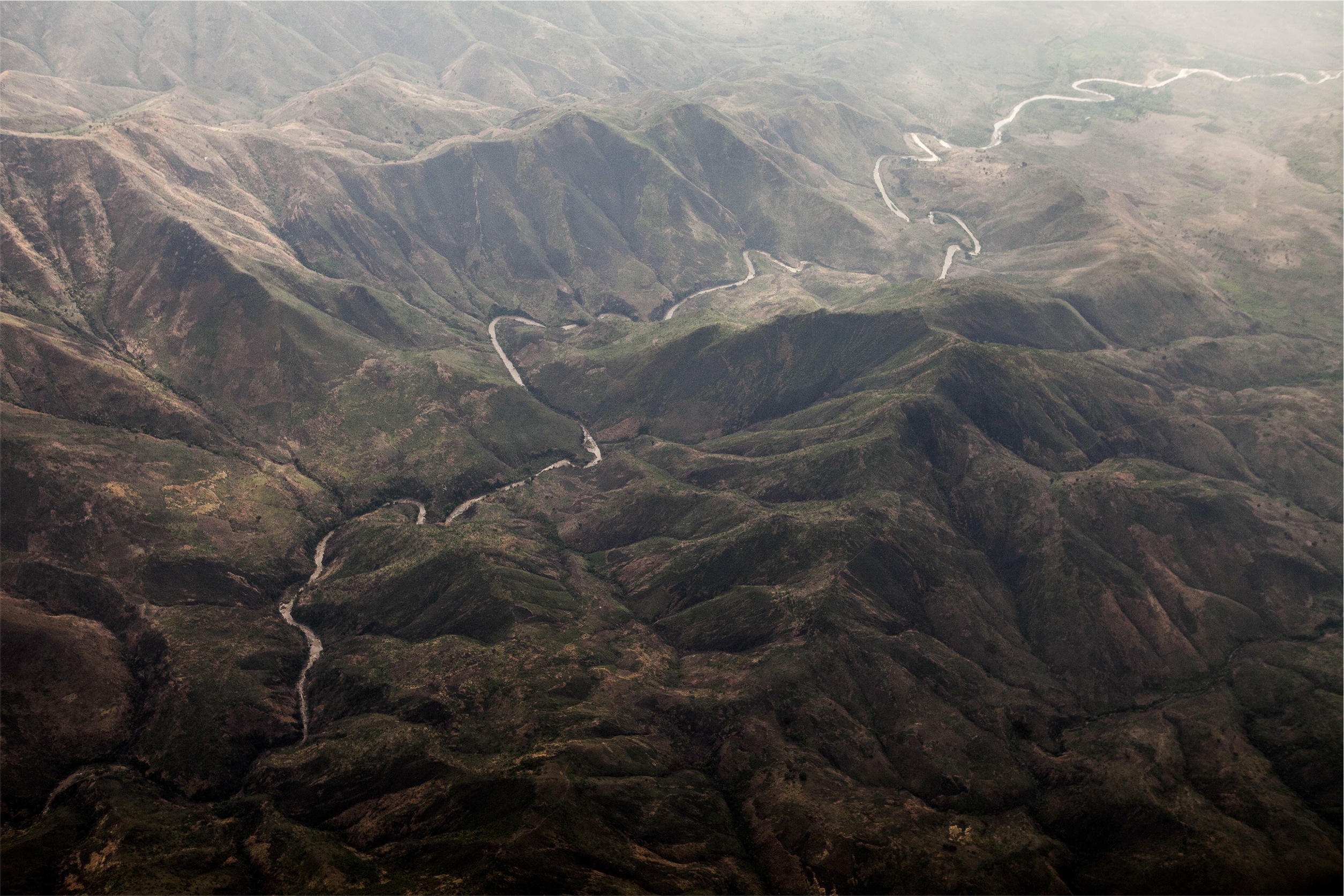 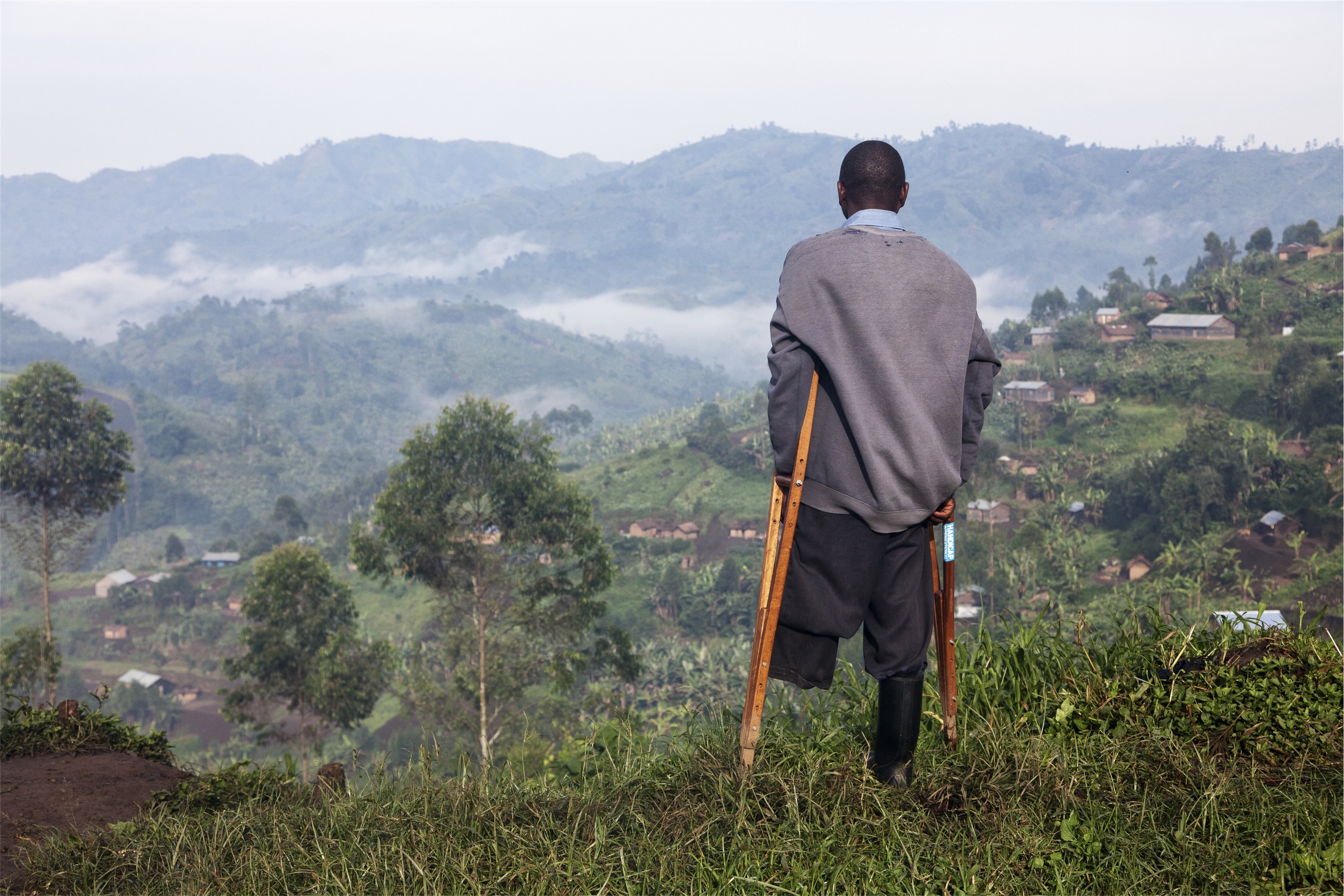 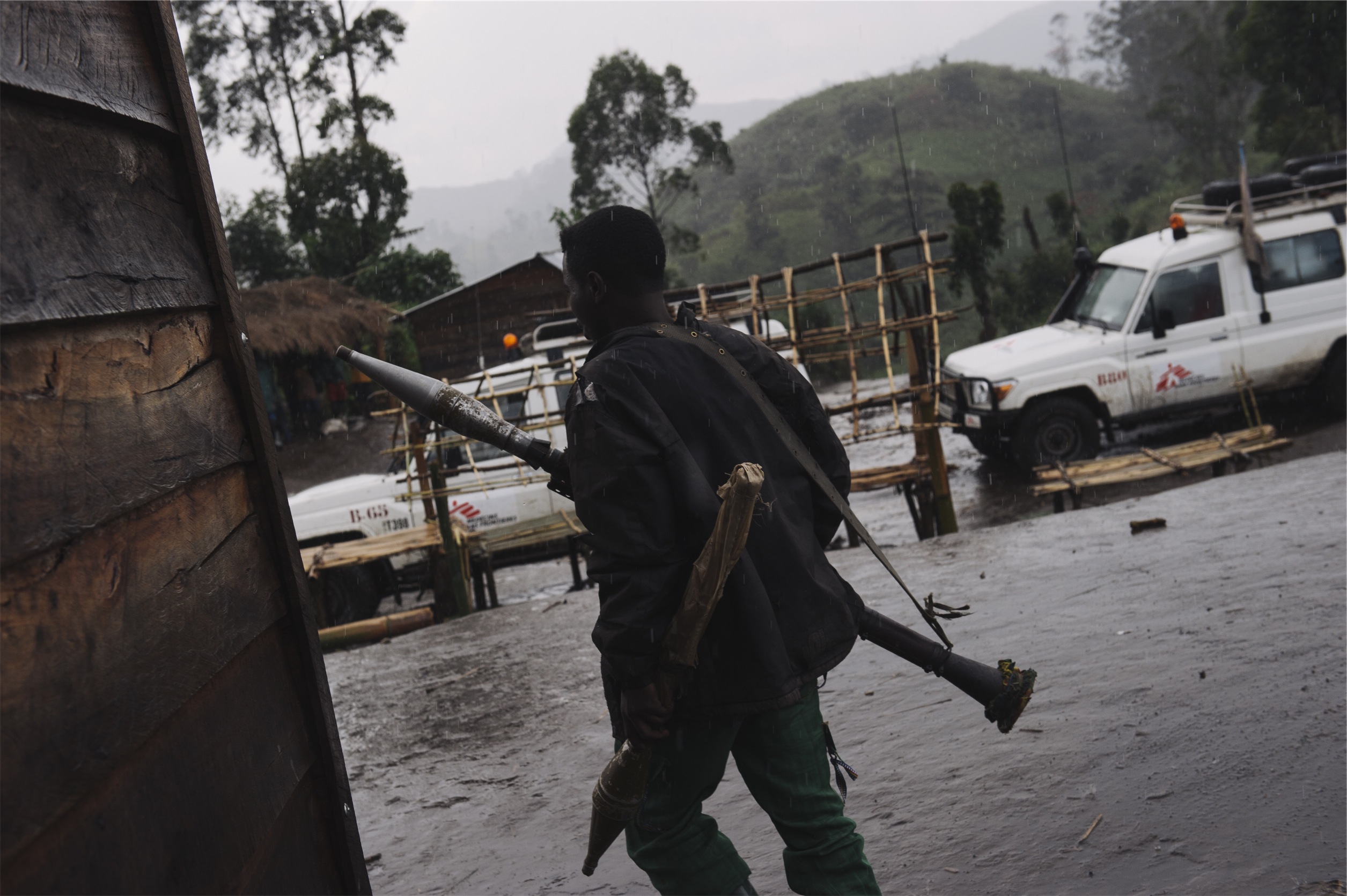 "Three days after my daughter Fatma was born, she had a fever and was refusing to eat. My wife gave her some herbs and other local medicine, but her condition got worse. We decided to take Fatma to Abs Hospital, where MSF works. The medical staff took a blood sample and the test results showed that our daughter was suffering from Neonatal Sepsis. She was given treatment. My family and I left our home in Harad because there were heavy armed clashes and heavy airstrikes. We are now living in this internally displaced camp in Abs. I don’t have a job. I have four children. I wish things would return to normal." 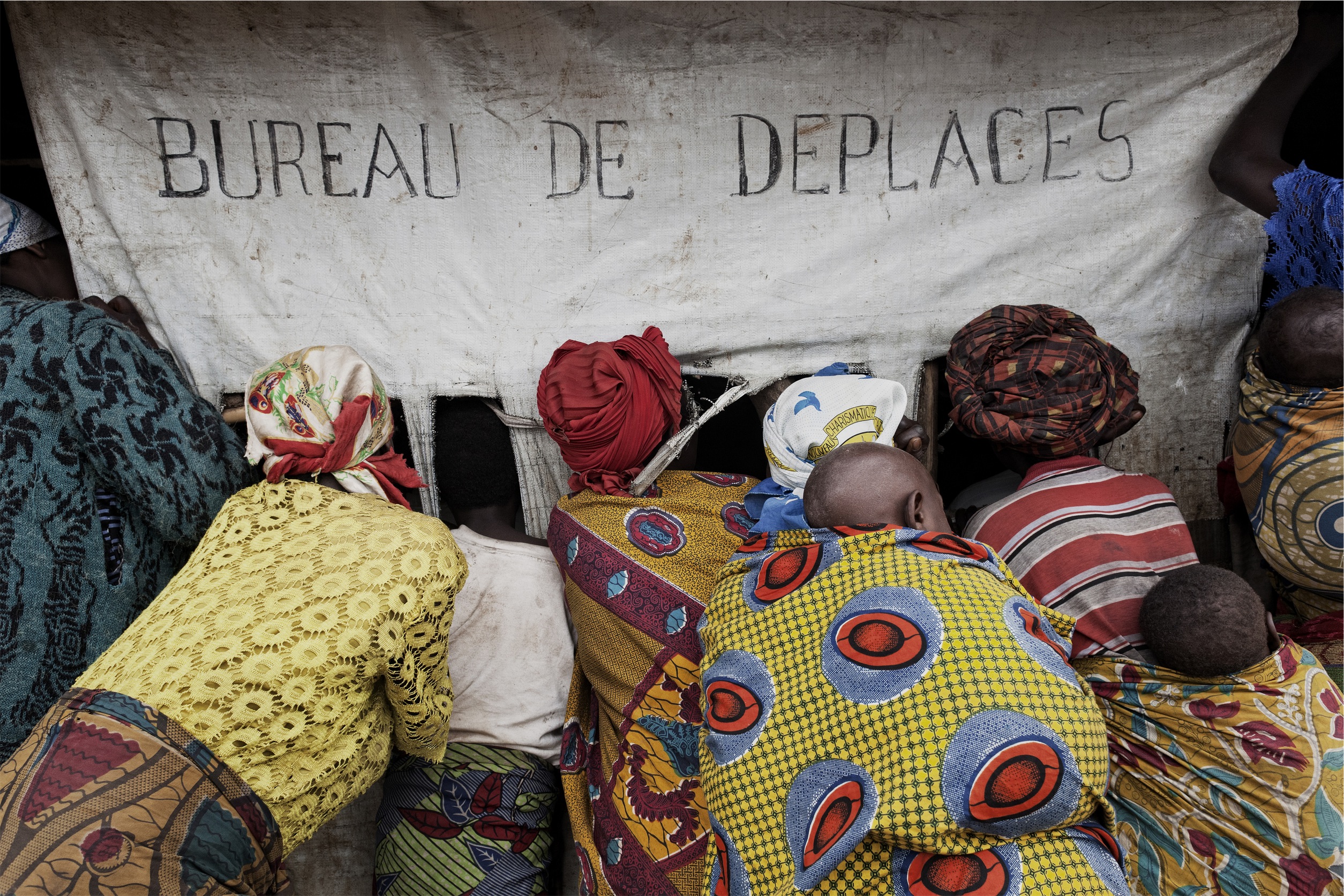 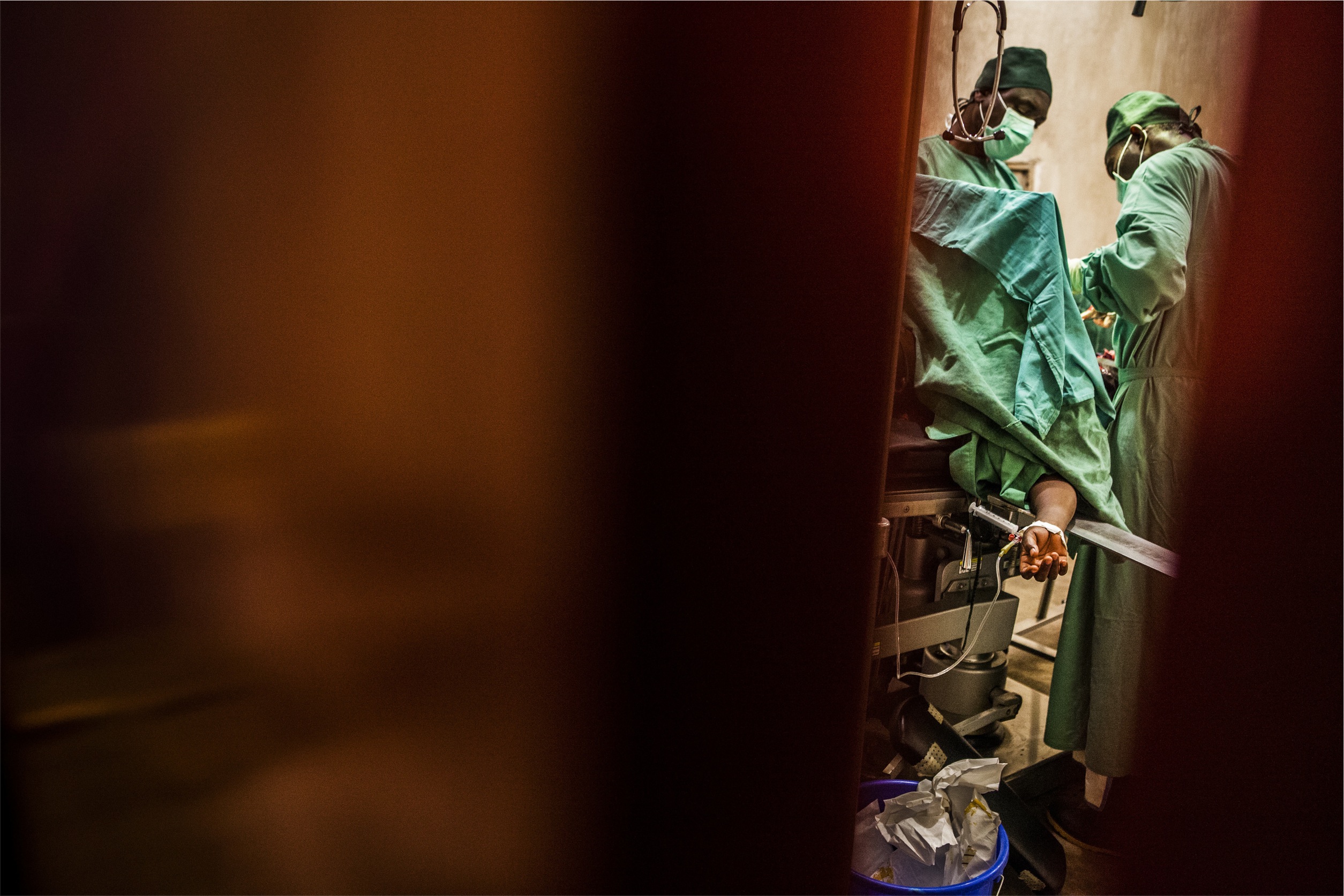 "My family and I used to live in Mid, Hajjah Governorate, in an area called Al-Aati, but we fled because we were scared that we might get killed during the fighting and the airstrikes. Now I live in a hut west of Abs District in Al-Gaar area, which is in the middle of the desert.

One day, my granddaughter Wafa had a fever and her body was shaking. She vomited everything she ate, so we took her to Abs Hospital, where MSF works. The medical team told us that she was suffering from severe dehydration.

Going to the hospital was hard for us because I paid 1,500 YER (USD $5) for a car to take us to the hospital. I worry because I don´t have this kind of money to get to a hospital every time someone in my family is sick.

I work in a cinder block factory. I wish this war would end so we can go back to our home." 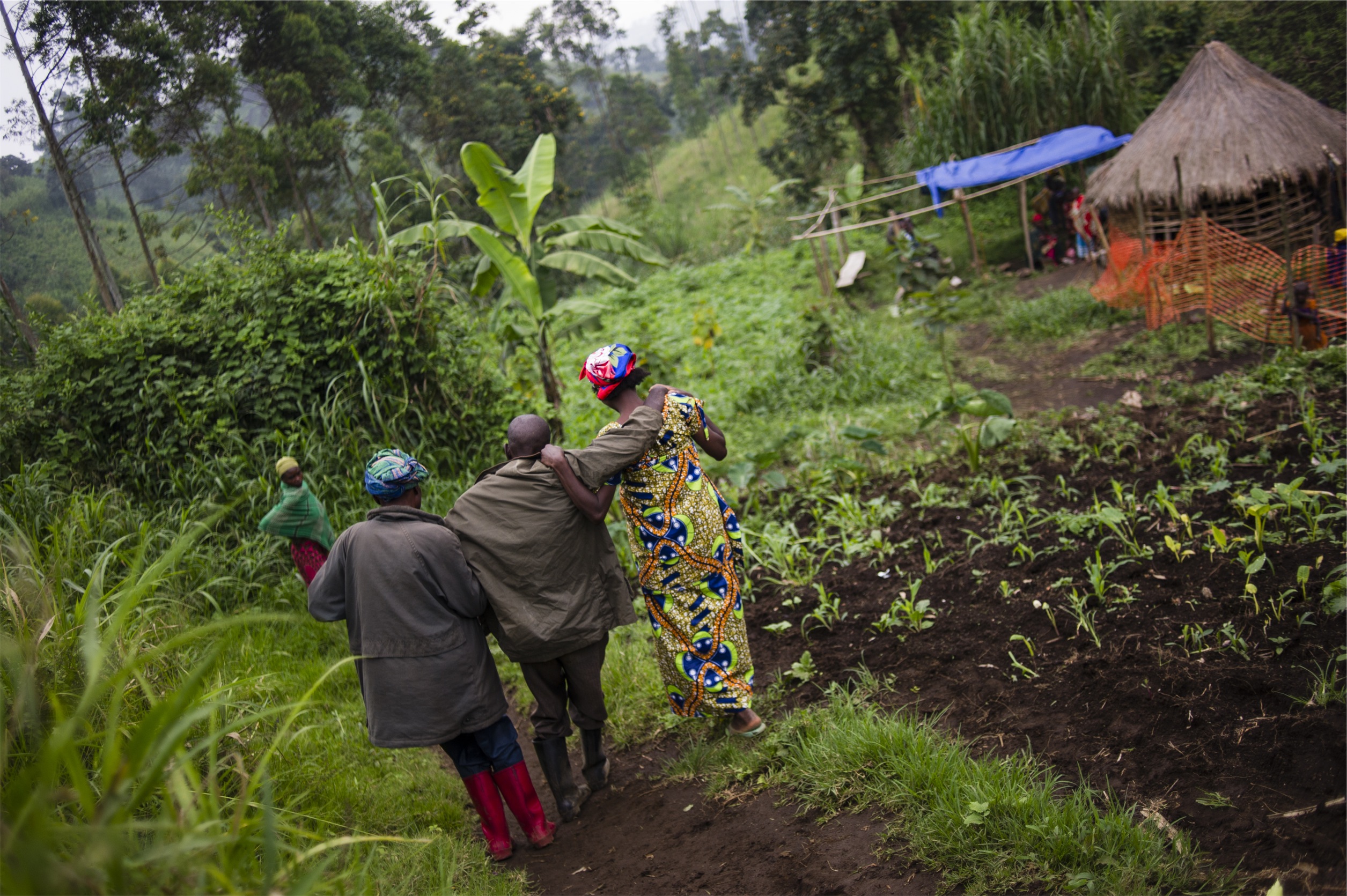 "My son has epilepsy. One day he started to shake and fell on a pile of hot coals that were on the floor. He was burned, so I took him to the emergency room at the Abs Hospital. I didn’t know anything about MSF. There were all these nurses and doctors wearing white jackets with MSF written on them. They explained what MSF is and they really took good care of my son." 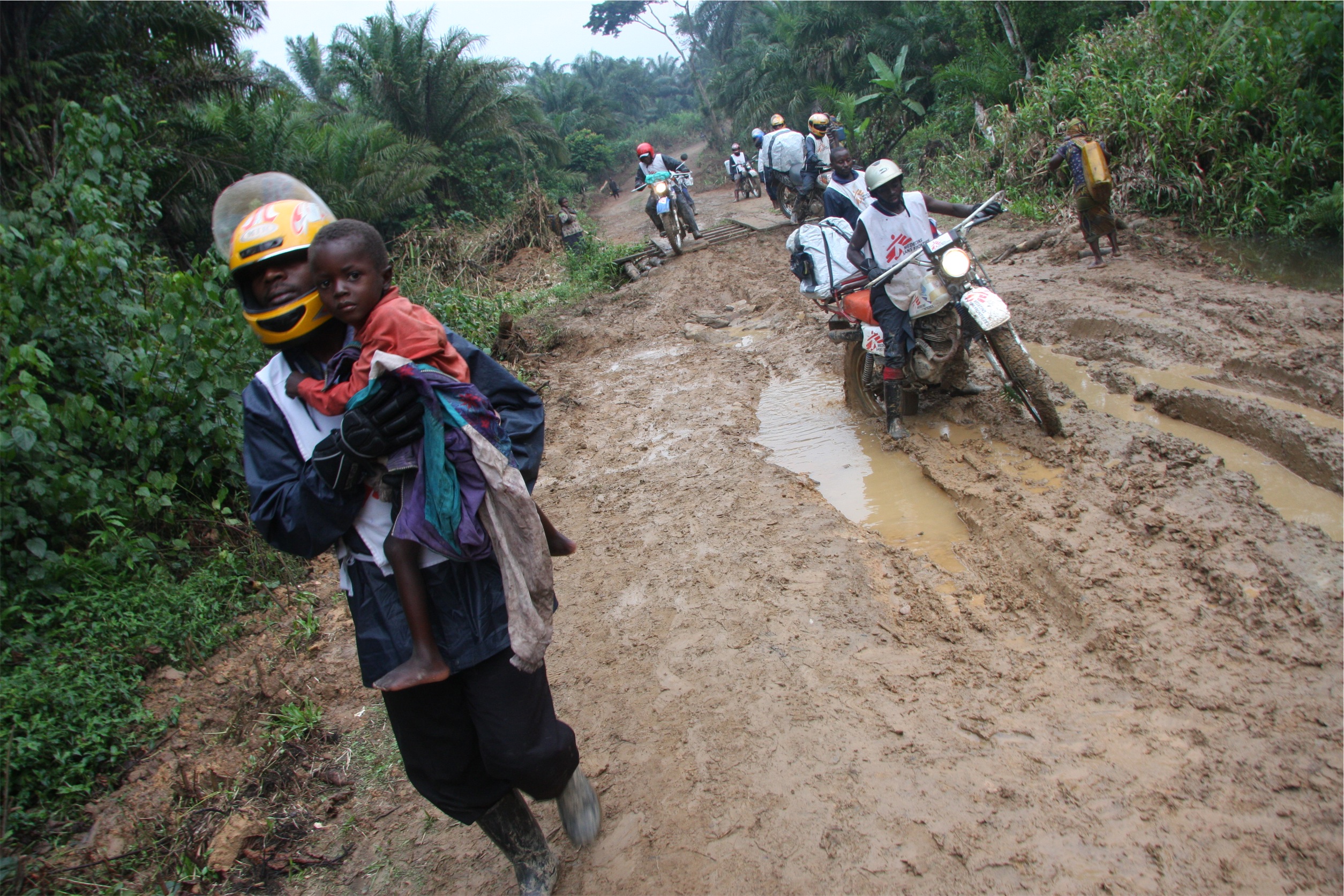 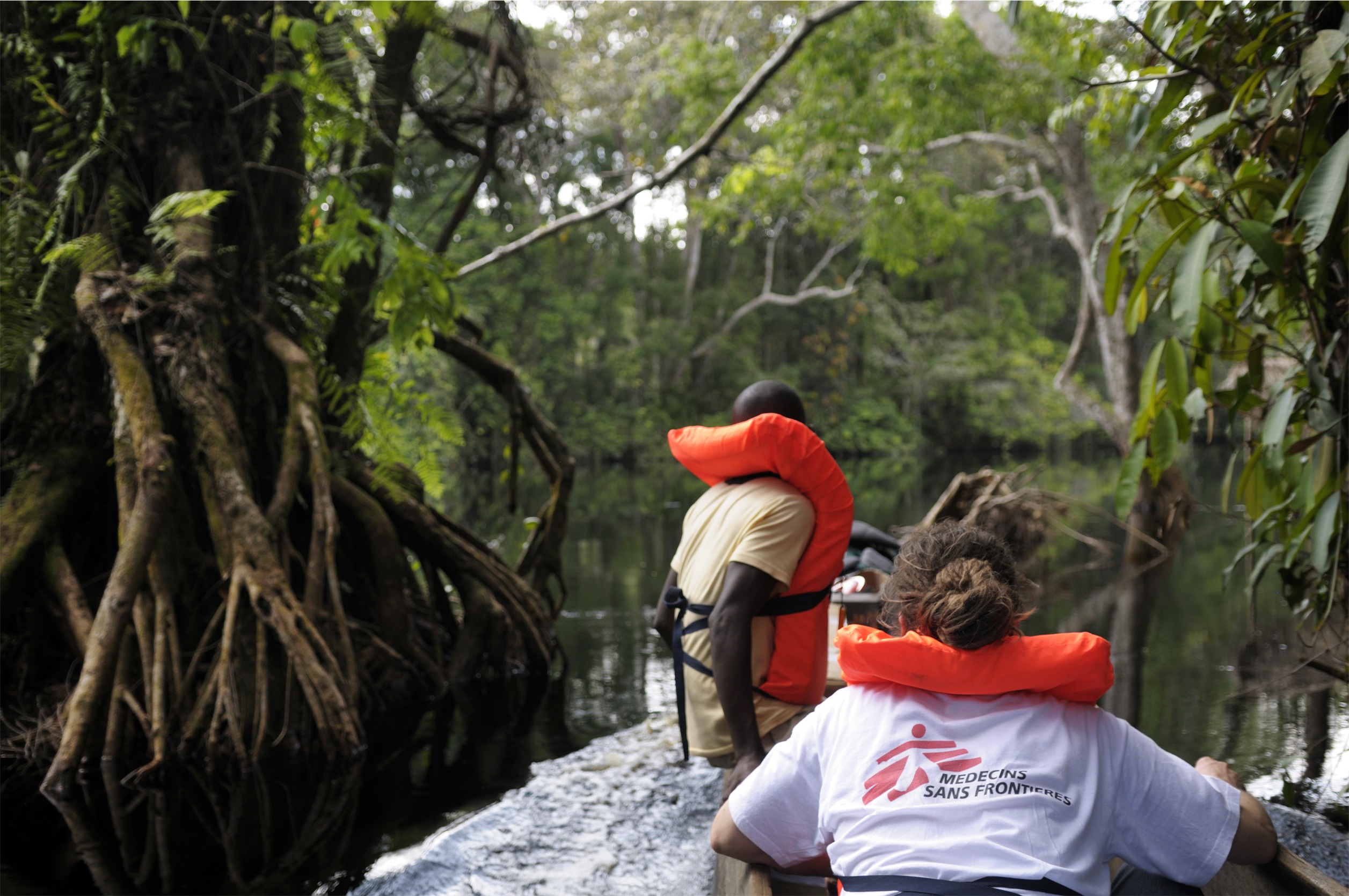 "I had to leave my house in Hajja because of intense fighting in Hayran. Now I live in Abs with my family in the camp for people who have been displaced.

My son Bassam has tuberculosis, so I took him to Abs Hospital to get his treatment. The taxi cost me 3,000 YER (USD $10) to reach the hospital because gas prices have increased. This trip would normally cost 1,500 YER.

I have 10 children and the living circumstances are getting harder. I just wish that this war would stop so I can find a job." 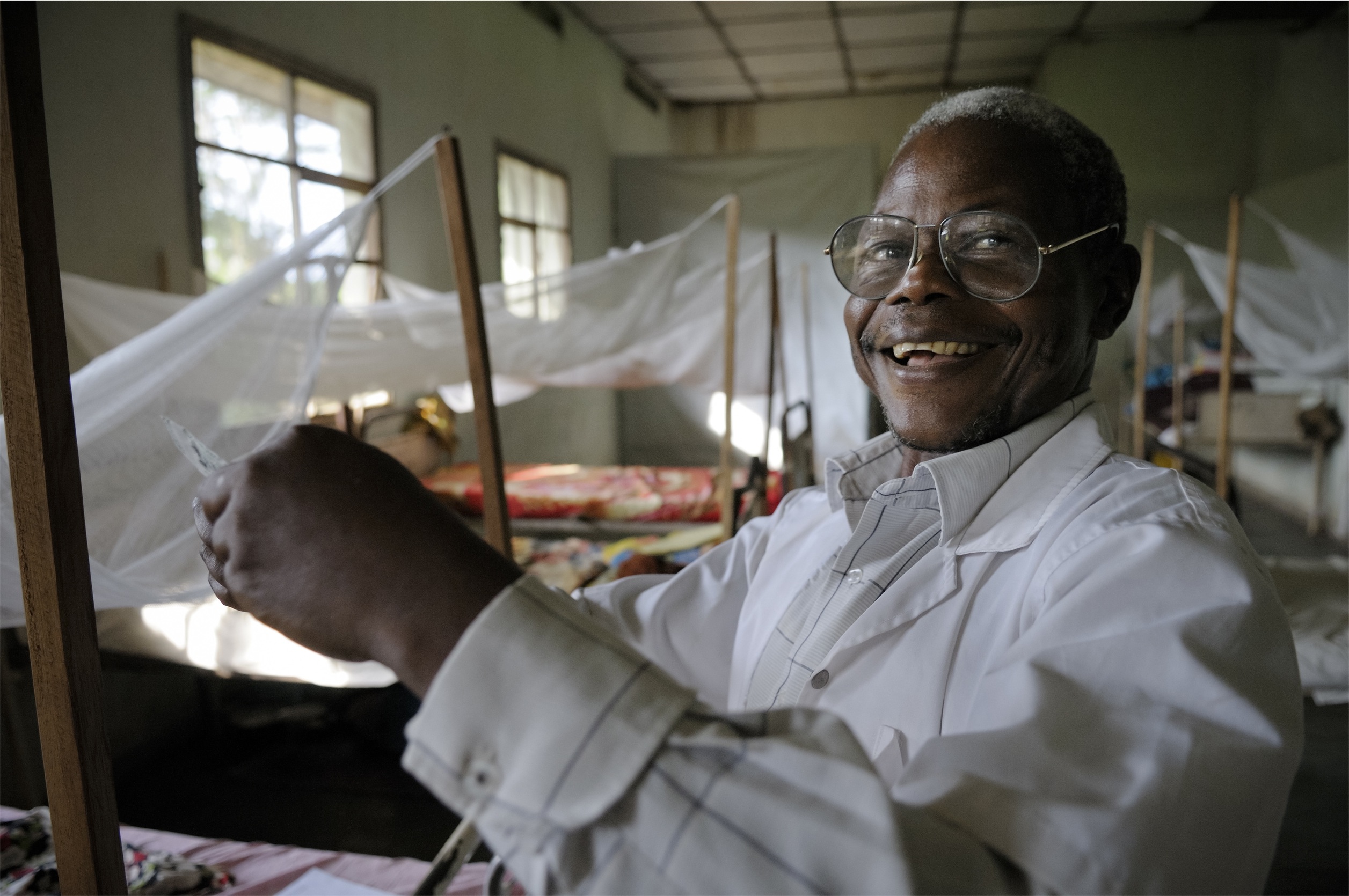 "My granddaughter Ghalia has had a fever for the past nine months. Her fever would come and go, but we didn’t know why. Then, over the past three months, the fever increased significantly and her stomach swelled really big, so I got scared.

I took Ghalia to a private hospital and they gave her a lot of medicines, but the medicines made her condition worst. My son’s wife had delivered her baby at the MSF hospital and said that it was the best delivery she has ever had. So I took Ghalia there.

After tests, the MSF doctor said she has kala azar. Her treatment program was two injections per day for 17 days. Ghalia is feeling much better now and her stomach is back to normal size." 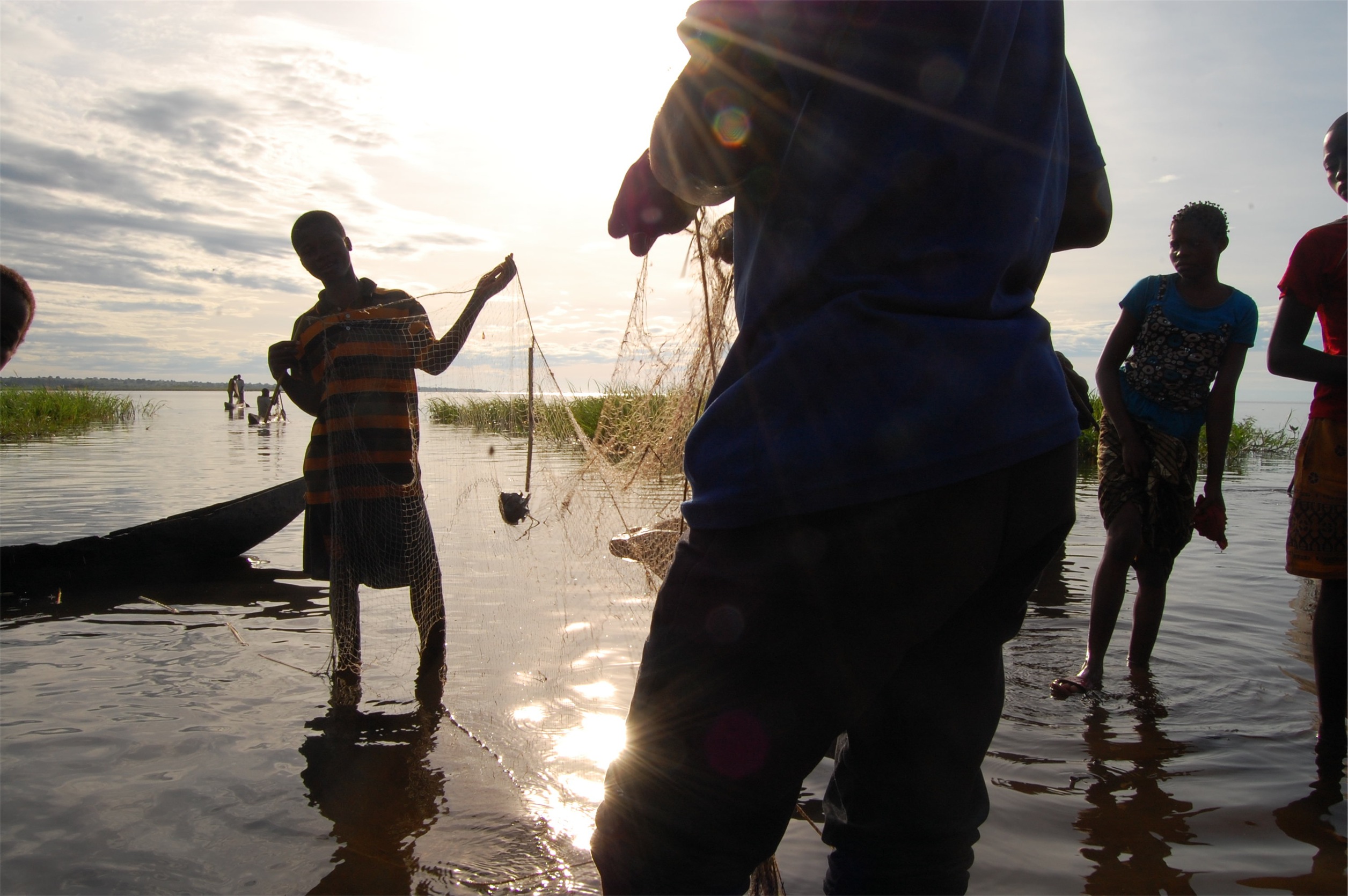 "This is my third delivery at this hospital in Abs. I live in the Bani Hassan Internally Displaced Camp. MSF provided an ambulance to take me to the hospital from the camp and they take care of everything at the hospital. The MSF midwife would measure my blood pressure and made sure that everything was going well.

My husband is a fisherman and has a business, but now with the war things are not going so well. Everything is expensive and I wish that circumstances would change so my kids can have a better life."