Though sexual violence against women and girls is one of the most frequently committed forms of assault in Colombia—and around the world—each year, it remains a largely underreported and unacknowledged crime. In some places, this abuse is so common, it’s actually considered acceptable or part of the norm.

These figures indicate the urgent need for a guaranteed, comprehensive approach for survivors from public health organizations in Colombia. This means that the path to treatment for survivors needs to be expedited and community outreach activities should be consistently carried out in order to raise public awareness about the importance of seeking immediate medical care. 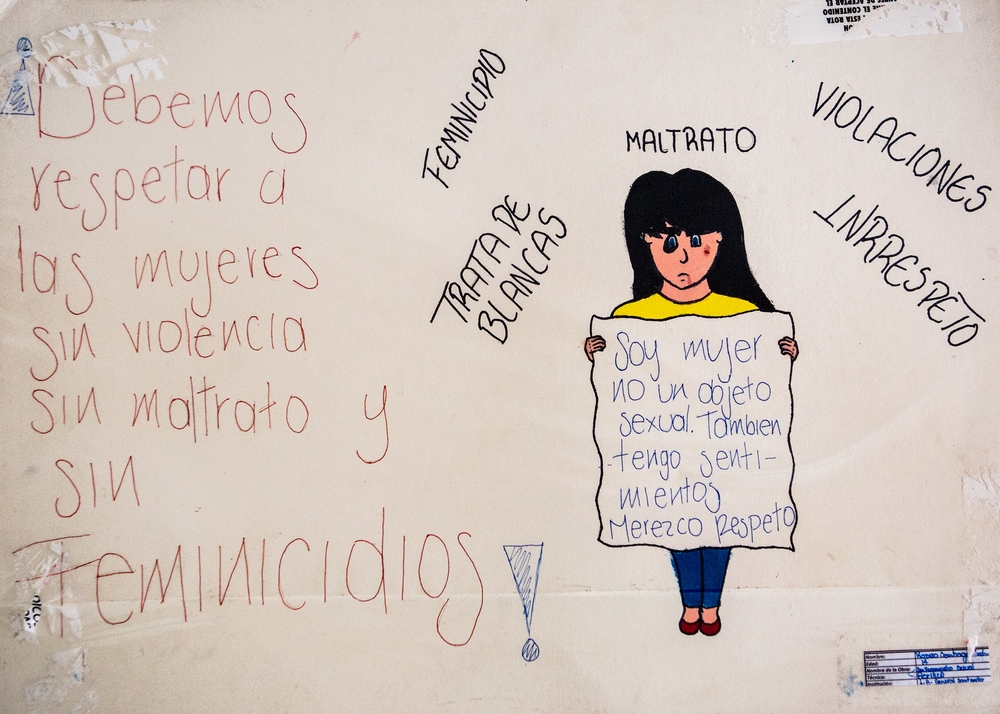 MSF patients have reported that a major reason they did not seek care from public health institutions after being sexually assaulted is that survivors who have done so have often experienced revictimization and stigmatization. For example, patients have been denied access to care because they have not reported the crime to the police. There may also be a lack of trained staff to provide the necessary treatment, including the legal termination of pregnancy for women who have been raped.

In order to prevent HIV infection or unwanted pregnancies, and to protect against other communicable sexual diseases such as hepatitis B, survivors must receive emergency medical care within 72 hours of a sexual assault. However, there is a lack of awareness of this among the general population.

“I remember that I was very affectionate with my cousins,” said one patient who eventually sought treatment from MSF. “One afternoon, my older cousin was sick and he told me to lie down next to him. He took off my underwear, got on top of me and then left me feeling all dirty. He told me to get up... I went to clean myself, I never told anyone about what happened... for the last four years I’ve been with my husband; he forces me to have sex.”

For women and girls living in areas such as these, where urban violence is a frequent occurrence, and for those suffering from the consequences of armed conflict, the risk of sexual assault is higher. The national agency tasked with providing care for survivors, Unidad para la Atención y Reparación Integral a las Víctimas or UARIV, reported that 70 cases of  sexual assault committed during 2016 were related to conflict. This figure is probably just the tip of the iceberg, however, as sexual offences in these scenarios are especially underreported.

Read more about women's health at Because Tomorrow Needs Her

The MSF team explains the goals of the comprehensive mental health project for victims of the armed conflict and other situations of violence, and also for survivors of sexual violence in the urban area of Tumaco.
Lena Mucha/MSF