Cycling to safety: A Burundian refugee's story of survival

Barthelemy now works with MSF to help others forced from home

Barthelemy is a Burundian refugee who now works with Médecins Sans Frontières/Doctors Without Borders (MSF) in Nduta refugee camp, in northwestern Tanzania. MSF is the sole health care provider for 75,000 people living in Nduta. For Barthelemy, this work is deeply personal. We are sharing his story of survival to mark World Refugee Day. “Please, don’t judge us because we are refugees,” he writes. “We are not wicked nor evil, we are humans just like you, living and feeling, with fears and dreams.” His new life in Tanzania began in 2015, when he crossed the border by bicycle to flee the violence erupting in his country.

When I think of my hometown in Burundi, I remember warm days, cycling on the sunburned tarmac by the golden shore of Lake Tanganyika, where hippos peek from the surface and children play in the water at sunset. I remember the bright-colored garments of friends gathering by the blue-and-white church and the echo of the pastor’s voice from the sunlit pulpit. I remember the day I graduated from university: my girlfriend's proud face and the creases in her cheeks. I remember I was happy.

But it’s painful for me to remember the day I left it all behind in 2015. The previous days were scattered with gunfire and explosions. Things in my country were changing. One evening, two men with guns broke into my home and forced me down, threatening to shoot me as they stole my possessions. After that, the bitter taste of fear lingered at the back of my throat and a nauseating tide in my stomach never left me, as violence erupted every day. 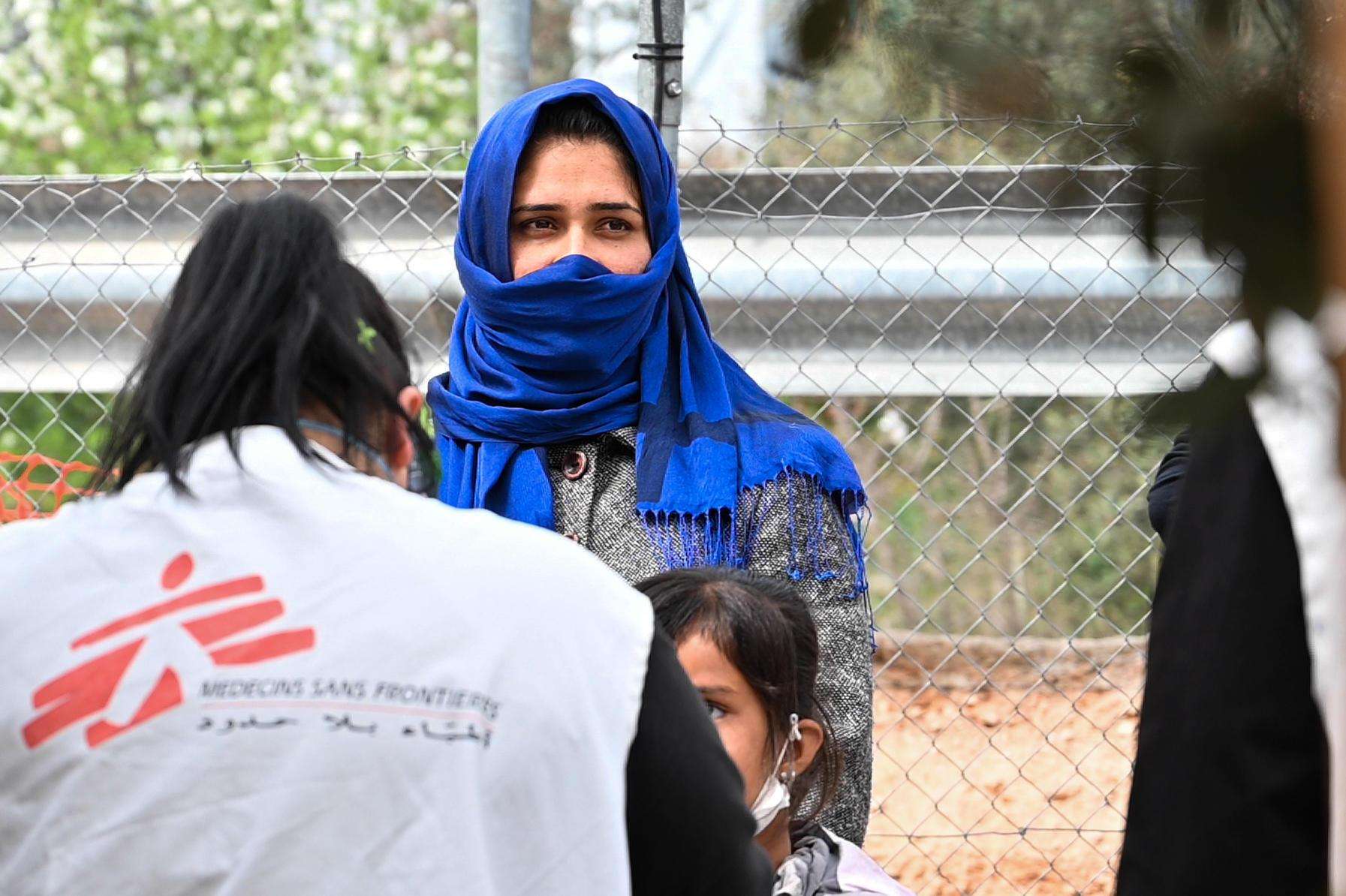 I knew I had to leave, though I didn’t want to desert my work, my family, my church, and my home. As I kissed my girlfriend goodbye, I felt warm and wet tears on her eyelashes. “I don’t know where I’m going, but I will write to you when I get there,” I promised her.

I set off on my bicycle, carrying a backpack with some clothes, my bible, a mobile phone, and about $80 [US dollars] in my pocket. I cycled for hours, hiding behind buildings and trees when I heard gunfire. I rode through bustling towns where the sound of fighting rung out like church bells on the hour. I cycled up through the fresh, clean air of mountain tops and hitched rides on trucks down winding village roads lined with eucalyptus trees.

After five days of cycling and sleeping in local villages, I crossed the Tanzanian border. My clothes were soaking wet and my face sagged with fatigue.

Please, don’t judge us because we are refugees. We are not wicked nor evil. We are humans just like you, living and feeling, with fears and dreams. What happened to us can happen to anyone. No one chooses to be a refugee.

At first, I stayed with around 20 men in a hall in a transit refugee center near the border. We slept on mats on the hard mud floor and ate maize diluted with water, as there wasn’t enough to go around. I sang for the guys, and together we prayed that we would find shelter, water, and safety. After a week, I was transferred by the United Nations to Nyarugusu camp, home to some 150,000 refugees from Burundi and Democratic Republic of Congo.

When I arrived at the camp, the rain fell relentlessly. All I could see was a sea of mud scattered with white plastic sheeting held up by rusty poles. I shared my tent with six other men, sleeping on a mat on the hard floor, fully clothed and shivering from the damp. The rain leaked through the plastic sheeting. Soon there were lice everywhere: in my hair, in my clothes, in the bedding.

I was lonesome at first, but the other men around me gave me energy. We collected firewood and sat around the flames at night, cooking porridge, and sharing stories about our hometowns and families. I realized I wasn’t alone, and that many of my brothers here had suffered much more than me. We had each other and we stuck together—not as refugees, but as human beings.

After two and a half months, I was transferred to a different refugee camp called Nduta in the northwest of Tanzania. I went from sleeping under plastic sheeting to living in a tent, to eventually building my own home from dry wood and mud. Together with the members of the local Christian congregation, we also built a new church for the camp.

I soon got a job with MSF. I work with doctors, nurses, and engineers from all over the world, including Tanzanians. I feel a great sense of belonging. We are the only health service in the camp, and we provide lifesaving treatment for malaria, measles, diabetes, and dozens of other life-threatening problems that people are exposed to in the camp.

In June 2016 my girlfriend left Burundi to embark on the same journey, and we were finally reunited in Nduta refugee camp. After a year of separation, fearing for each other’s lives, we were married in the church in the camp. Today we have a baby boy named GoodLuck Tena.

I have lived as a refugee for five years in Tanzania. All I ask is, please, don’t judge us because we are refugees. We are not wicked nor evil. We are humans just like you, living and feeling, with fears and dreams. What happened to us can happen to anyone. No one chooses to be a refugee.

I hope that one day I will be able to return to Burundi. I miss my church and my family. One day, I will build my own home on the land I own there, and once more I will cycle along the shoreline of Lake Tanganyika at sunset, with my son and wife beside me.