Despite the return to calm, some displaced people in Carnot have yet to return home (CAR)

Despite the return to calm, the situation in Central African remains unstable and over 450,000 people are still displaced within the country. At the Catholic Church in Carnot, a town in west Central African Republic (CAR), the displaced are gradually moving out of what has become an enclave. But many families do not want to return home. 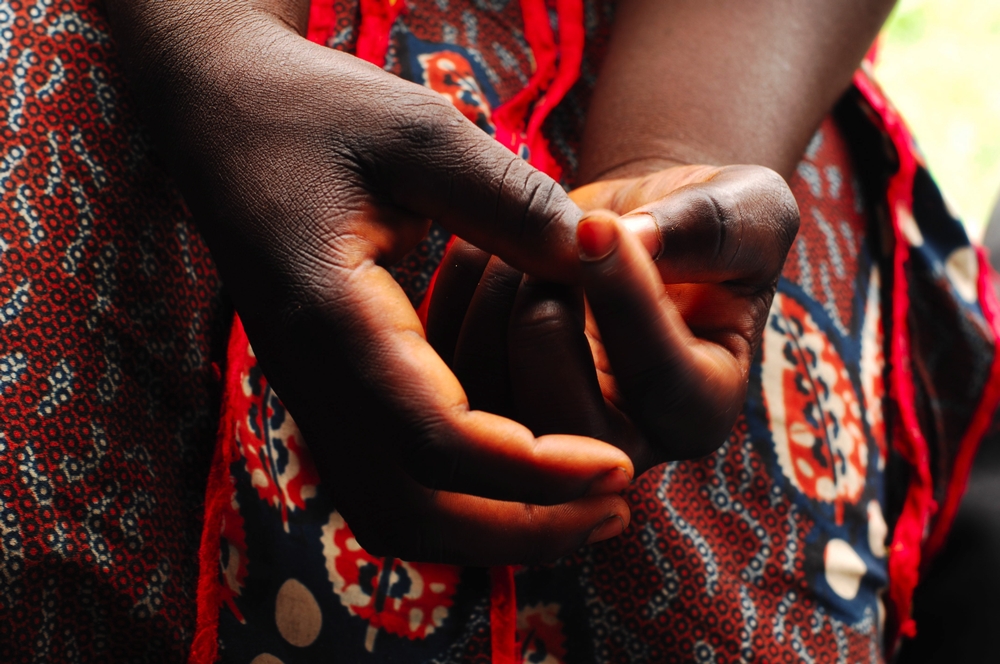 Amadou was a shopkeeper. He, his wife and their three children travelled over 100 km on a motorbike to escape from the violence in their village. They arrived at the displaced persons camp set up in the church in Carnot in early 2014.

Over 500 people still live at the church; most are Muslim shopkeepers and their families. For over two years, the insecurity and presence of armed groups around the church prevented them from leaving the compound, which has become an enclave within the town.

The situation appears to have somewhat stabilised in recent months, enabling the displaced to re-launch their businesses or cultivate their fields and return at nightfall. “We can go out during the day now, go to the market, walk down the main road, which we couldn’t before because it was too dangerous,” comments Amadou.

But the trauma caused by the violence they experienced remains and many families still don’t want to go back to where they come from. “Some families here come from too far way and they haven’t got the means to go back. Others’ houses have been completely destroyed and they can’t re-build them or people have moved into them. But mainly many of them are scared of going back and the violence starting up again,” says Stanislas Tatale, MSF’s social and health worker in the church compound.

MSF is continuing the activities it set up in early 2014 to assist the displaced. A mobile clinic provides medical consultations in the enclave once a week and, since the beginning of 2016, more than 320 consultations have been given, principally for respiratory infections, malaria and gastritis ‑ illnesses caused by the poor living conditions at the church.

“I was there when the first displaced person arrived at the church. He walked 180 km from Bossemptele, a village northwest of Carnot, to take refuge here. It’s been over two years now, and there are still 500 people here. I hope that real peace will return to the country and that they’ll be able to go home. In the meantime, MSF provides them with essential medical care,” explains Stanislas

Working in Carnot since 2009, MSF supports the town’s hospital (paediatric and nutrition services and internal medicine) as well as two satellite health centres.

Since February 2014, MSF has also been delivering medical care to the displaced people who have taken refuge in the town’s Catholic church. A health worker refers acute cases to the hospital and every Thursday a mobile clinic is on hand to provide basic medical services to the 533 people still living in the church.