NEW YORK/GENEVA, MARCH 7, 2019—Seven months into the largest ever Ebola outbreak in the Democratic Republic of the Congo (DRC), the Ebola response is failing to bring the epidemic under control in a climate of deepening community mistrust, the international medical humanitarian organization Doctors Without Borders/Médecins Sans Frontières (MSF) said at a press conference today.

Despite a new vaccine and treatments that are being offered to people in DRC, more than 40 percent of new cases since the beginning of the year are people who died of Ebola in their communities, meaning people are not going to hospitals when they are sick. In Katwa and Butembo—the epicenter of the epidemic—43 percent of patients in the last three weeks had no known links to other cases, making it difficult for health actors to determine transmission patterns. 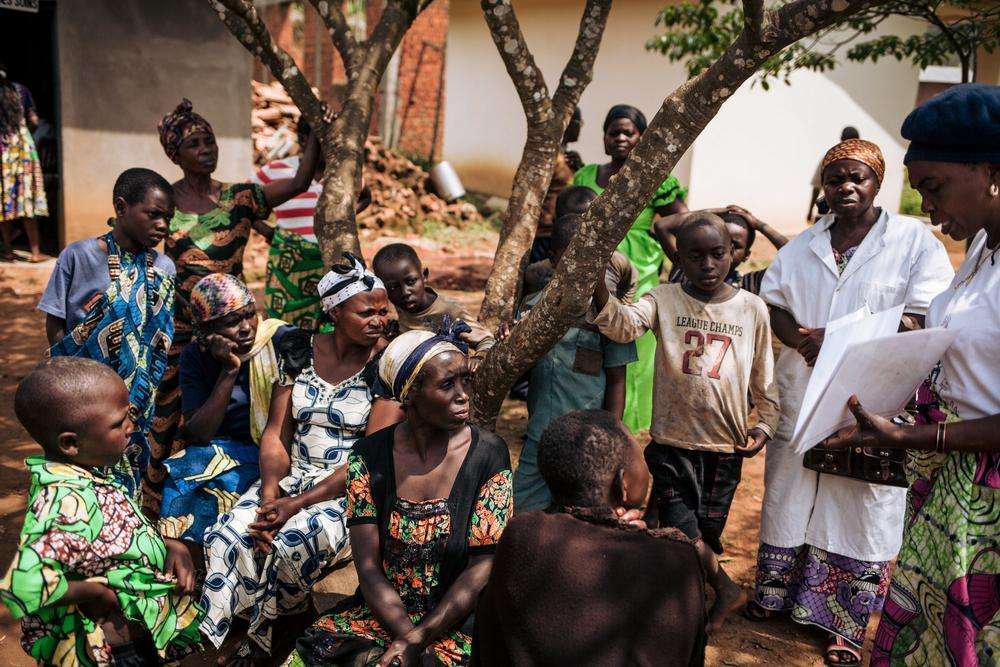 An Epidemic of Suspicion—Ebola and Violence in the DRC

“We have a striking contradiction,” said Dr. Joanne Liu, MSF International President. “On the one hand, we have a rapid and large outbreak response with new medical tools such as vaccines and treatments that show promising outcomes when people come early. On the other hand, people with Ebola are dying in their communities, and do not trust the Ebola response enough to come forward.”

Last week, MSF was forced to suspend its Ebola activities in Katwa and Butembo, in North Kivu province, after successive attacks on its two treatment centers. While MSF does not know the motives or identities of the attackers, these incidents follow an escalation of tensions around the Ebola response. Dozens of security incidents occurred against the response as a whole in the month of February alone. While the causes of these acts are not all the same, it is clear that various political, social, and economic grievances are increasingly crystalizing around the response.

A range of issues has led to these tensions: from the massive deployment of financial resources focusing only on Ebola in a neglected region suffering from conflict, violence, and long-standing health needs; to elections being officially postponed due to the Ebola outbreak, exacerbating suspicions that Ebola is a political ploy.

The use of police and armed forces to compel people to comply with health measures against Ebola is leading to further alienation of the community and is counterproductive to controlling the epidemic. Using coercion for activities such as safe burials, tracking of contacts, and admission into treatment centers discourages people from coming forward and pushes them into hiding.

The Ebola response must take a new turn: Coercion must not be used as a tactic to track and treat patients, enforce safe burials, or decontaminate homes; patients and their families must be included and empowered when it comes to decisions on how to manage the disease in their communities. Vaccination for Ebola must reach more people, and more vaccines are needed for this. Other dire health needs of communities should be addressed.

“Ebola is a brutal disease, bringing fear and isolation to patients, families, and health care providers,” Dr. Liu said. “The Ebola response needs to become patient- and community-centered. Patients must be treated as patients, and not as some kind of biothreat.”

As reported cases of Ebola surpass 900 since the beginning of the outbreak, MSF is continuing to conduct Ebola-related activities in the North Kivu towns of Kayna and Lubéru, as well as manage two Ebola transit facilities in Ituri province, in the towns of Bwanasura and Bunia. In the city of Goma, MSF is supporting emergency preparedness by reinforcing the surveillance system to ensure there is adequate capacity to manage suspected cases.