Brussels/New York, March 2, 2020—Over the weekend, the Greek government took a series of harsh measures to push back thousands of asylum seekers and migrants attempting to enter from Turkey. Greece sent military forces to the border, said it would suspend asylum applications, and deport migrants who entered irregularly. One child died and 47 migrants were rescued after their boat capsized off the island of Lesbos, the Greek coastguard said on Monday. Separately, video footage released by the Turkish government appears to show members of the Greek coastguard shooting into the water near migrants. The United Nations High Commissioner for Refugees has urged authorities not to use excessive or disproportionate force, and is calling for continued resources from other European states.

“It is now almost four years since the EU-Turkey deal traded human lives for political gains. Once again, we see that EU member states are willing to deter people from seeking safety at all costs rather than providing the most basic assistance to men, women, and children in need. These deterrence policies place people in further danger. In recent days, harsh measures by EU member states have resulted in the death of a child, teargassing people at land borders, and reports of members of the coastguard violently interfering with instead of helping boats in distress. 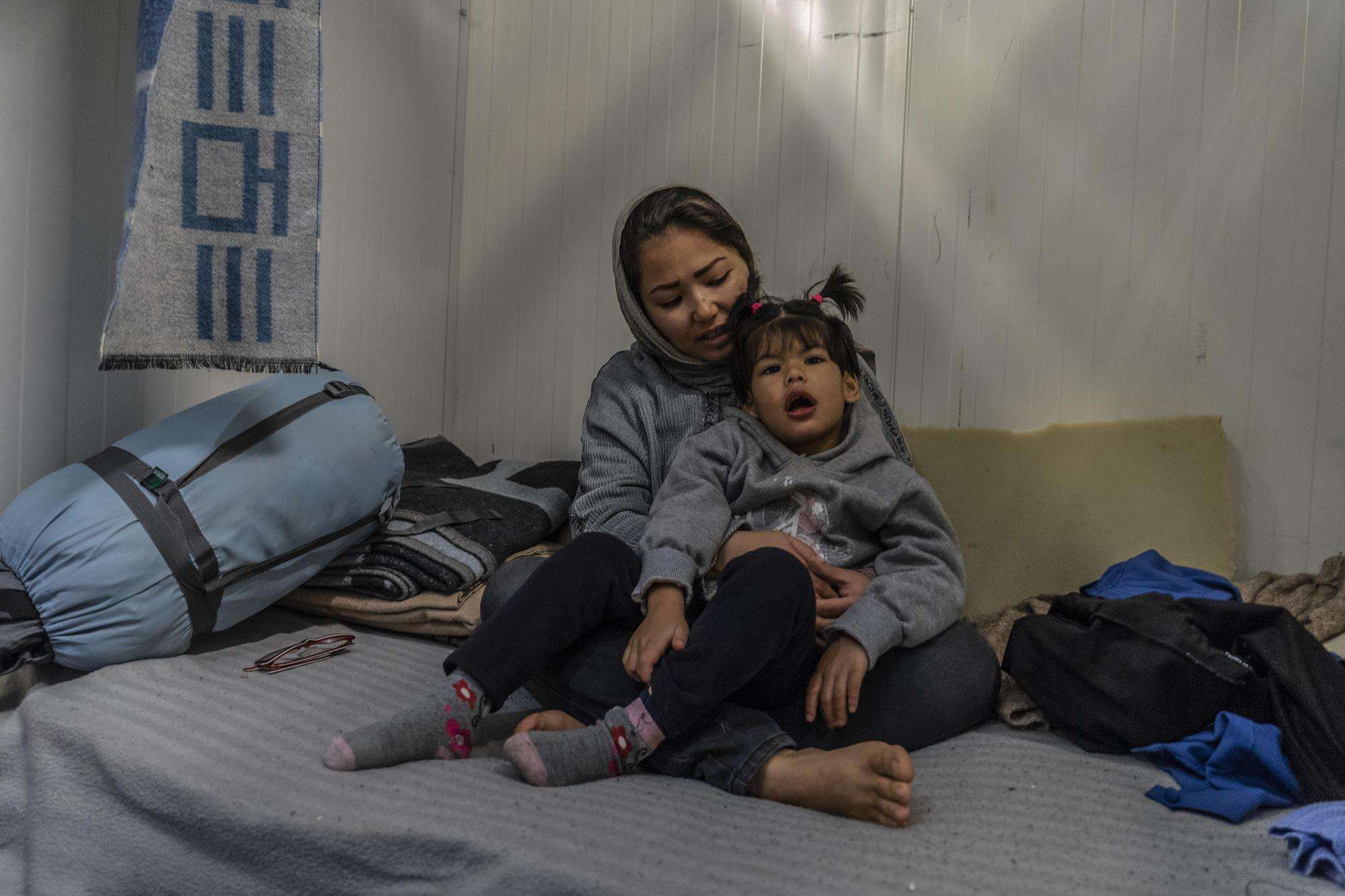 "With 40,000 people trapped on the Greek islands, the situation has reached breaking point for asylum seekers and local communities alike who have been abandoned by European leaders. Consequently, increased tensions have led to riots, roadblocks, and attacks on those trying to provide humanitarian assistance. People in need are deprived of critical assistance as MSF teams and others have had to limit the volume of activity due to safety concerns. The Greek government and the European Union must take immediate action to de-escalate the situation.

"The emergency measures announced by the Greek government will have devastating consequences as they remove the right of asylum seekers to claim protection and aim to push people back to Turkey. This will only lead to more chaos, deaths at sea, escalating violence, and an even worse humanitarian disaster.

"EU member states must address the real emergency and take action to evacuate people from the islands to EU countries, deliver an asylum system that works, and stop trapping people in horrific conditions.”

MSF has been providing medical and humanitarian assistance to asylum seekers and migrants in Greece since 1996. In 2014, MSF expanded its activities in Greece to meet the needs of an increasing number of asylum seekers, refugees, and other migrants arriving on the Greek islands and mainland from Turkey. Since 2016, MSF medical teams in Greece have provided services including basic health care, treatment for chronic diseases, sexual and reproductive health care, physiotherapy, clinical psychological care, and psychiatric care, along with a comprehensive social support package. Today, MSF teams work on the islands of Lesbos and Samos and in central Athens.