Fall 2017: Treating people on the move 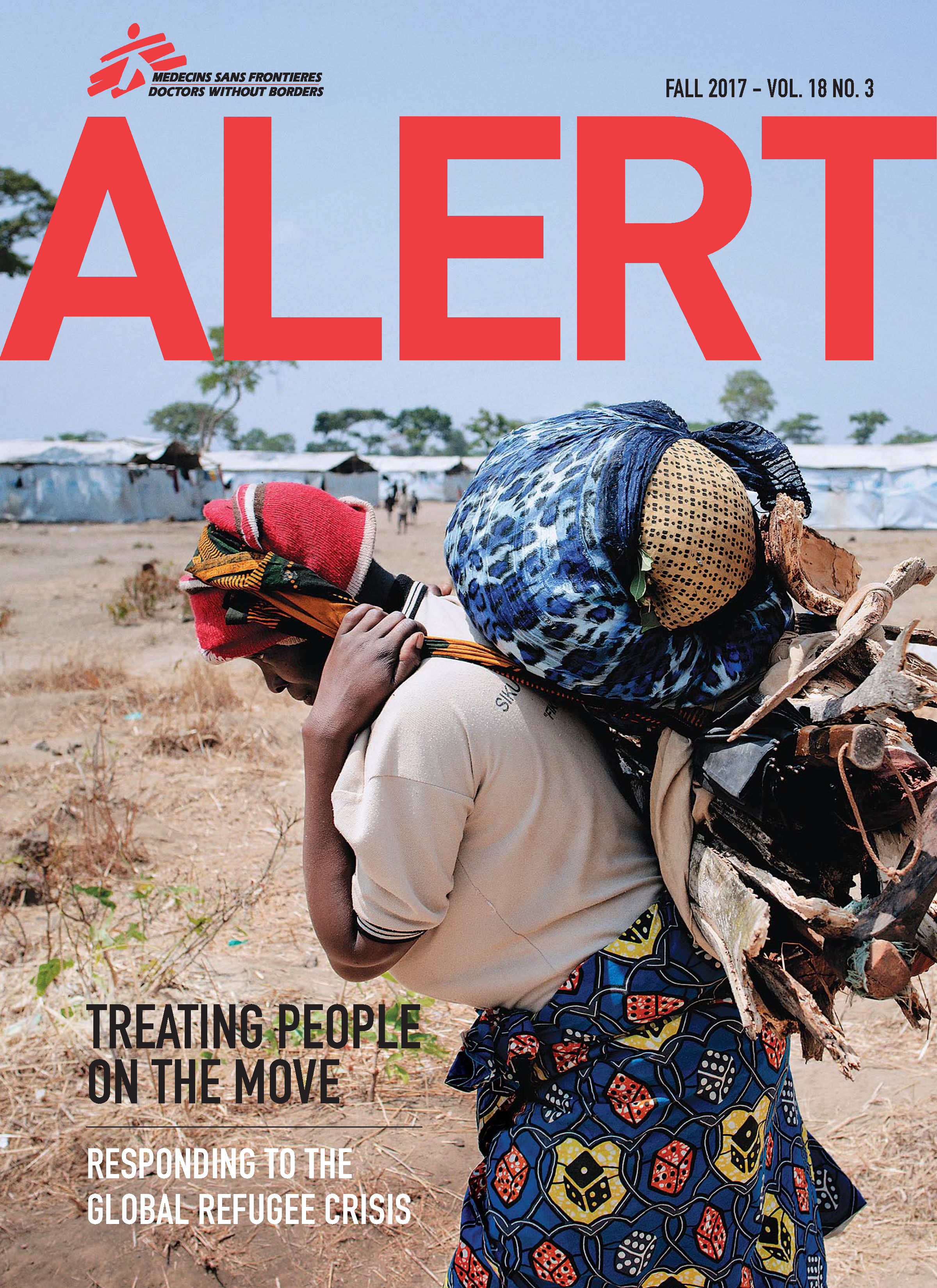