Haiti: People in Port-au-Prince are suffering as armed clashes spread

View more
For the past week, violent clashes have been taking place in Haiti's capital, Port-au-Prince, including in neighborhoods that are usually calm. In this Q&A, Mumuza Muhindo, Doctors Without Borders/Médecins Sans Frontières (MSF) head of mission in Haiti, explains how people in the city are victims of violence.

When did this wave of violence begin?

Since the morning of Sunday, April 24, several neighborhoods in the capital have been the scene of violent clashes between armed groups. These are neighborhoods where the living conditions of people trapped by the violence are already very difficult. 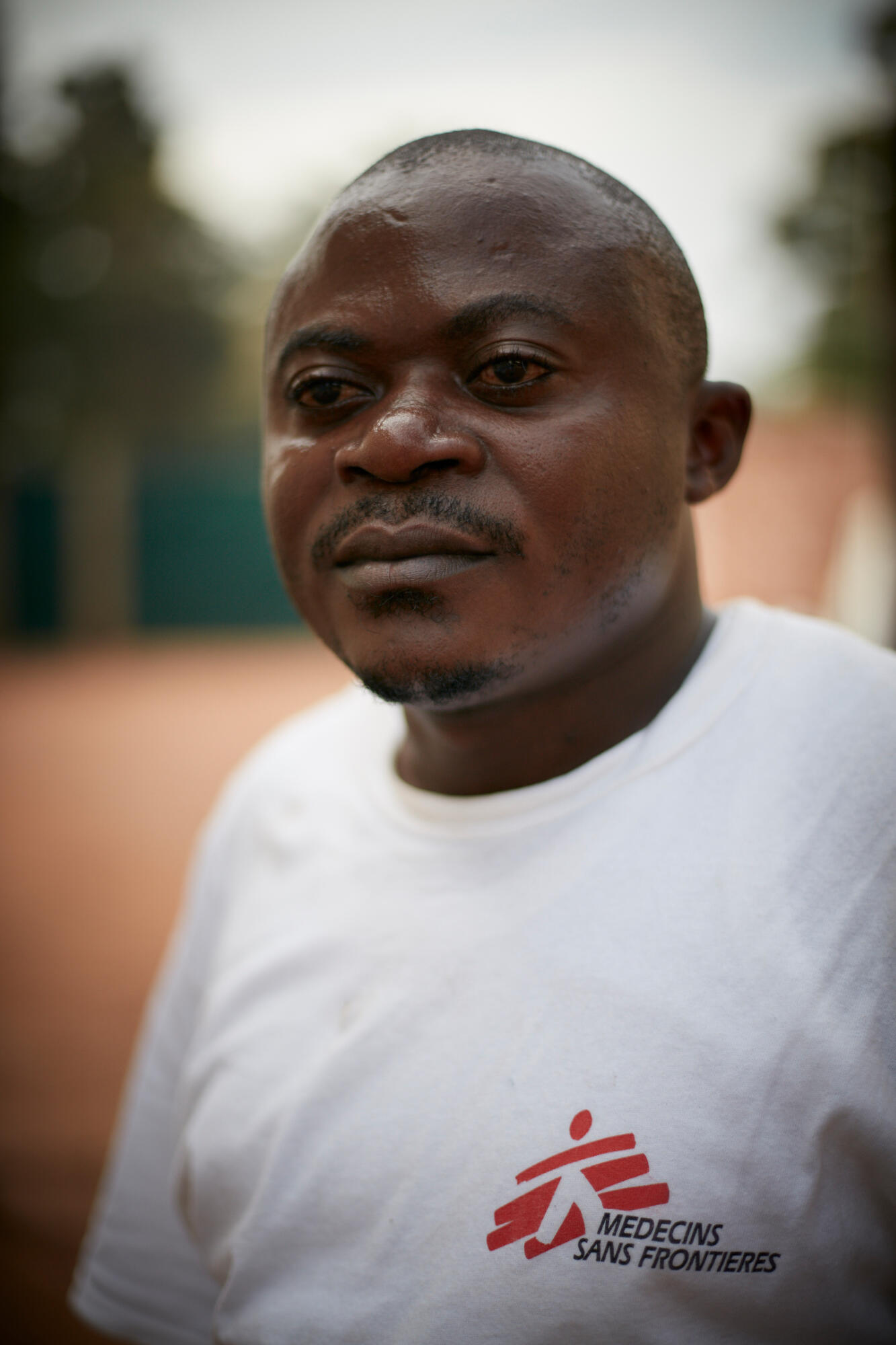 The fighting continues to evolve and spread to other areas of Port-au-Prince, which are usually quite calm. Some MSF staff are also stranded by the violence in different parts of the city and cannot come to work. No one dares to venture out on the roads anymore: there are now blockades all along the main roads, where there are hardly any vehicles—only stray dogs are left.

What are the consequences for people living in Port-au-Prince?

Some people flee their homes and seek refuge with their relatives. For many of them it is not the first time. The recurrent violence leads to new displacement each time. The most destitute have spent the night in makeshift shelters in a public square not far from the clashes.

For those who remain, it is not always possible to leave their homes. There is shooting around the houses. One of our colleagues had to spend the night lying on the ground at home to avoid stray bullets.

People don't even go out to shop since even the markets have become places of confrontation where people risk their lives.

Is it possible to maintain access to health care?

We are very worried because our 70-bed hospital in Tabarre, which specializes in trauma and burn care, is almost full and insecurity is once again becoming a serious obstacle to access to care. Ambulances can no longer access certain neighborhoods to help the injured, meaning they may have to wait several days before being treated.

In addition, patients who need treatment cannot get to health facilities because the roads are blocked. Since Sunday, we have noticed a decrease in the number of patients in the outpatient department of the hospital in Tabarre.

Médecins Sans Frontières remains to support the people of Port-au-Prince and continues to provide medical care as needed. As in all armed conflicts, we emphasize that civilians must be spared and that everyone must have access to medical care.

MSF has been working in Haiti since 1991. It provides relief to communities in distress, survivors of natural and human-made disasters, and victims of conflict. The organization works in strict independence from any political or military power. In 2021, 22,758 people were admitted to MSF-operated emergency departments in Haiti. Our teams provided care to 15,435 people with trauma and 833 people with burns. Nearly 1,600 victims of sexual and gender-based violence received care. A total of 12,803 primary health care consultations were provided by our outpatient services.