Vast majority of victims were raped by armed men

KINSHASA/NEW YORK, NOVEMBER 1, 2018—The international medical humanitarian organization Doctors Without Borders/Médecins Sans Frontières (MSF) is treating more than 200 victims of sexual violence per month on average this year in Kasai Central province, Democratic Republic of Congo (DRC). Most of MSF's patients sought treatment more than a month after they were attacked, making it difficult to know how many more victims there may be.

From May 2017 to September 2018, MSF treated 2,600 victims of sexual violence at Kananga Provincial Reference Hospital. Eighty percent of these patients reported having been raped by armed men.

"These figures are an indication of the high level of violence that has persisted throughout the past year," said Karel Janssens, MSF head of mission in DRC. "The shocking testimonies from survivors that we have heard on a daily basis describe how people's lives and communities have been torn apart, making it very difficult for them to rebuild and move forward."

However, three in four of the victims treated by MSF came to the hospital more than one month after they were attacked. Most explain that they were unaware of the availability of free care or lacked the means to travel to centers offering medical services.

MSF teams provide psychological care in group sessions and one-on-one for the most traumatized patients. Between March and September this year, 835 people benefited from individual consultations. Half reported that at least one member of their family had been killed or that their homes and belongings had been pillaged or destroyed. One in 10 spoke of having directly witnessed a murder or other act of violence.

Of the 2,600 victims of sexual violence treated by MSF since May 2017, the vast majority were women. Thirty-two were men, some of whom reported having been forced under armed threat to rape members of their own community. Another 162 were children under the age of 15, including 22 under the age of five.

Beyond the medical and psychological care that MSF provides, survivors of sexual assault in the Kasai region often need protection and help with other basic necessities.

MSF began providing care to victims of violence in Kasai Central province in May 2017, in the midst of intense conflict in the region. Teams initially focused on surgical care for trauma patients, and in September 2017 adapted to focus on treating victims of sexual violence. Patient numbers have increased in recent months through efforts to promote MSF's services.

MSF first worked in DRC in 1977 and is currently providing medical care to victims of conflict and violence, displaced people, and people affected by infectious diseases such as cholera, measles, HIV/AIDS, and Ebola. In 2017, MSF teams provided over 6,300 consultations to victims of sexual violence in 17 locations across the country.

*This press release was updated for clarity to note that MSF has been treating more than 200 victims of sexual violence per month on average "this year" in Kasai Central province. 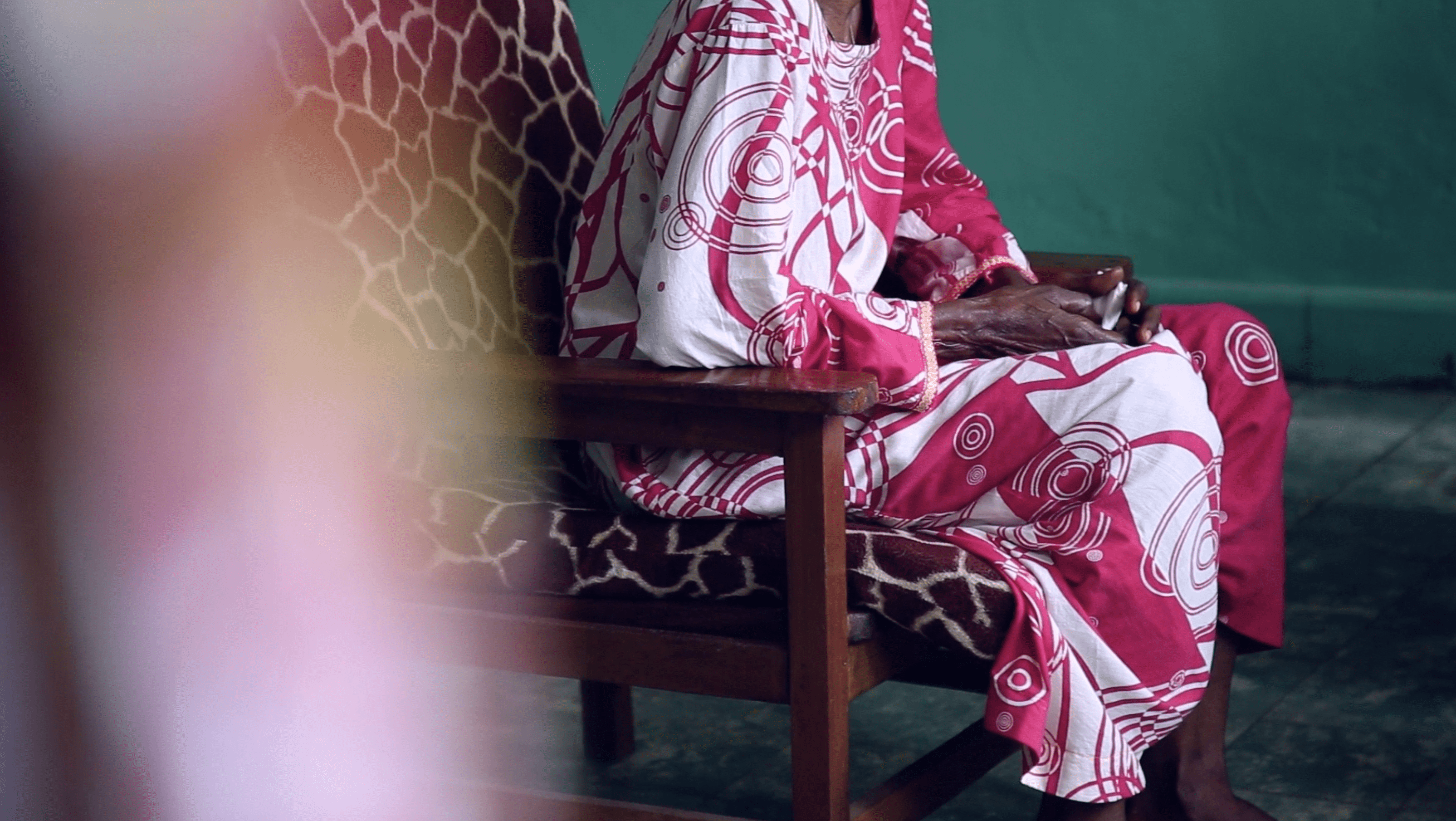 "I started to tremble": Seeking care for sexual violence in Kasai, DRC