Libya: Dozens of migrants and refugees reportedly killed in airstrike on detention center

“Last night's airstrike on Tajoura detention center in Tripoli, Libya, which reportedly killed dozens of detained migrants and refugees, is a horrific tragedy that could have easily been avoided.

“There were more than 600 vulnerable men, women, and children trapped in Tajoura detention center at the time of the attack. Our teams visited the center earlier yesterday and saw 126 people in the cell that was hit. Those who survived are in absolute fear for their lives.

“This is not the first time migrants and refugees have been caught in the crossfire, with multiple airstrikes on or near detention centers across Tripoli since the conflict started in early April. Just eight weeks ago in Tajoura detention center, shrapnel from a blast tore through the roof of the women’s room and nearly hit an infant.

MSF has repeatedly called for the evacuation of migrants and refugees detained in Libya, including in the aftermath of an earlier incident in May when airstrikes hit the Tajoura detention center compound.

“What is needed now is not empty condemnation but the urgent and immediate evacuation of all refugees and migrants held in detentions centers out of Libya. Today, inaction and complacency has needlessly cost the lives of more vulnerable refugees and migrants. The reality is that for every person evacuated or resettled this year, more than twice as many have been forcibly returned to Libya by the Libyan Coast Guard with support from the European Union." 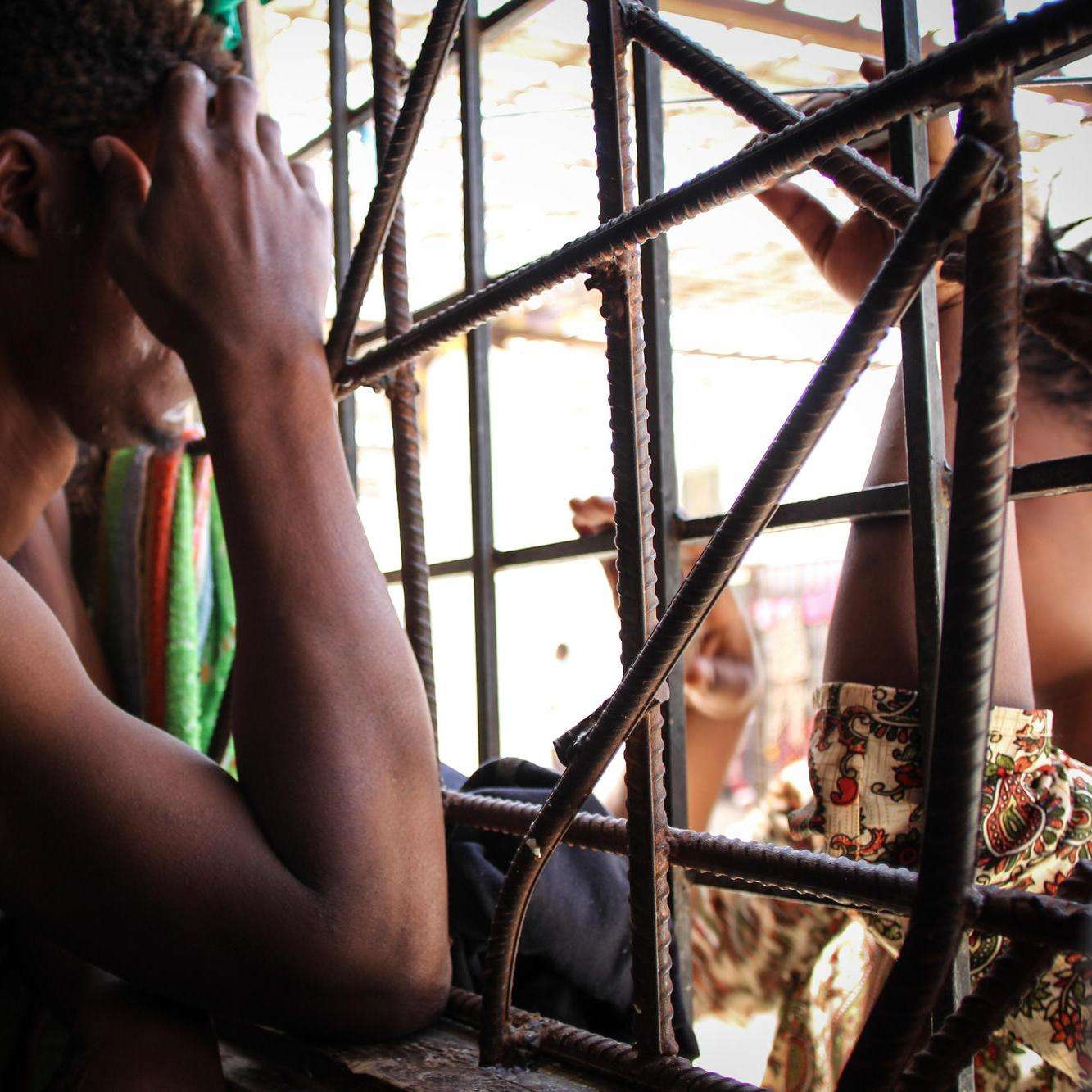 Conditions in two detention centers in Libya are medically catastrophic and consistent with reports that at least 22 people have died since September from suspected tuberculosis and other diseases.
READ MORE