Mali: One Dead and Ten Injured in Attack on Camp

A camp of displaced Tuareg civilians was targeted by a Malian airstrike in the north of the country. 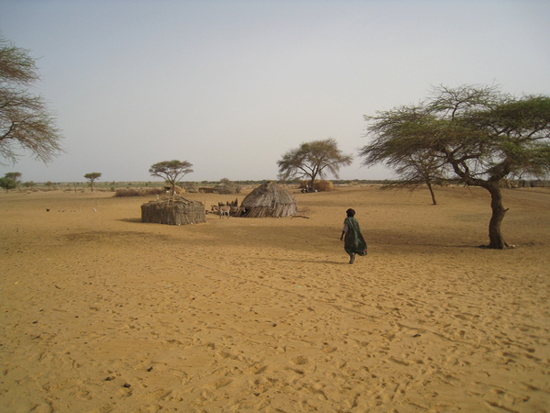 The northern Timbuktu region, where MSF ran a measles vaccination campaign in 2009.

BAMAKO/PARIS, February 23, 2012—On February 22, a camp of displaced Tuareg civilians were targeted in an airstrike by the Malian armed forces in the north of the country. Teams from the international medical humanitarian organization Doctors Without Borders/Médecins Sans Frontières (MSF) and the Malian Ministry of Health treated 11 wounded people, 3 of them suffering from grave injuries.

The camp, Ag Haross Kayone, is located about 12.5 miles (20 kilometers) from the town of Kidal. Approximately 20 families from Kidal were living in the camp, after fleeing conflict between the Malian army and the MNLA, a Tuareg rebel movement. The conflict has been going on for more than a month.

Most of those injured in the airstrike were women and children, including a young girl who died from her injuries. MSF teams and the Malian Ministry of Health provided emergency care and transferred two of the injured to the hospital in Kidal.

“We are asking all parties to the conflict to exercise restraint in the use of violence and to distinguish between combatants and civilians,” said Michel Olivier Lacharité, MSF program manager for Mali.

MSF teams are present in the north of Mali and have been offering primary healthcare for the past week to people displaced by fighting. The organization has been working in the Sikasso region in the south of the country since 2009. In 2011, MSF treated more than 85,000 children through its pediatric and nutritional activities there.