This week, Doctors Without Borders/Médecins Sans Frontières (MSF) launched Ebola virus disease management activities in the Beni health zone of Democratic Republic of Congo (DRC), supporting the efforts of the Ministry of Health. In the Butsili and Kanzulinzuli health centers, MSF’s response focuses on triage, detection, and isolation of people with suspected cases of Ebola. Our teams, alongside those of the Ministry of Health, conduct outpatient consultations for patients of all ages admitted to the isolation unit. 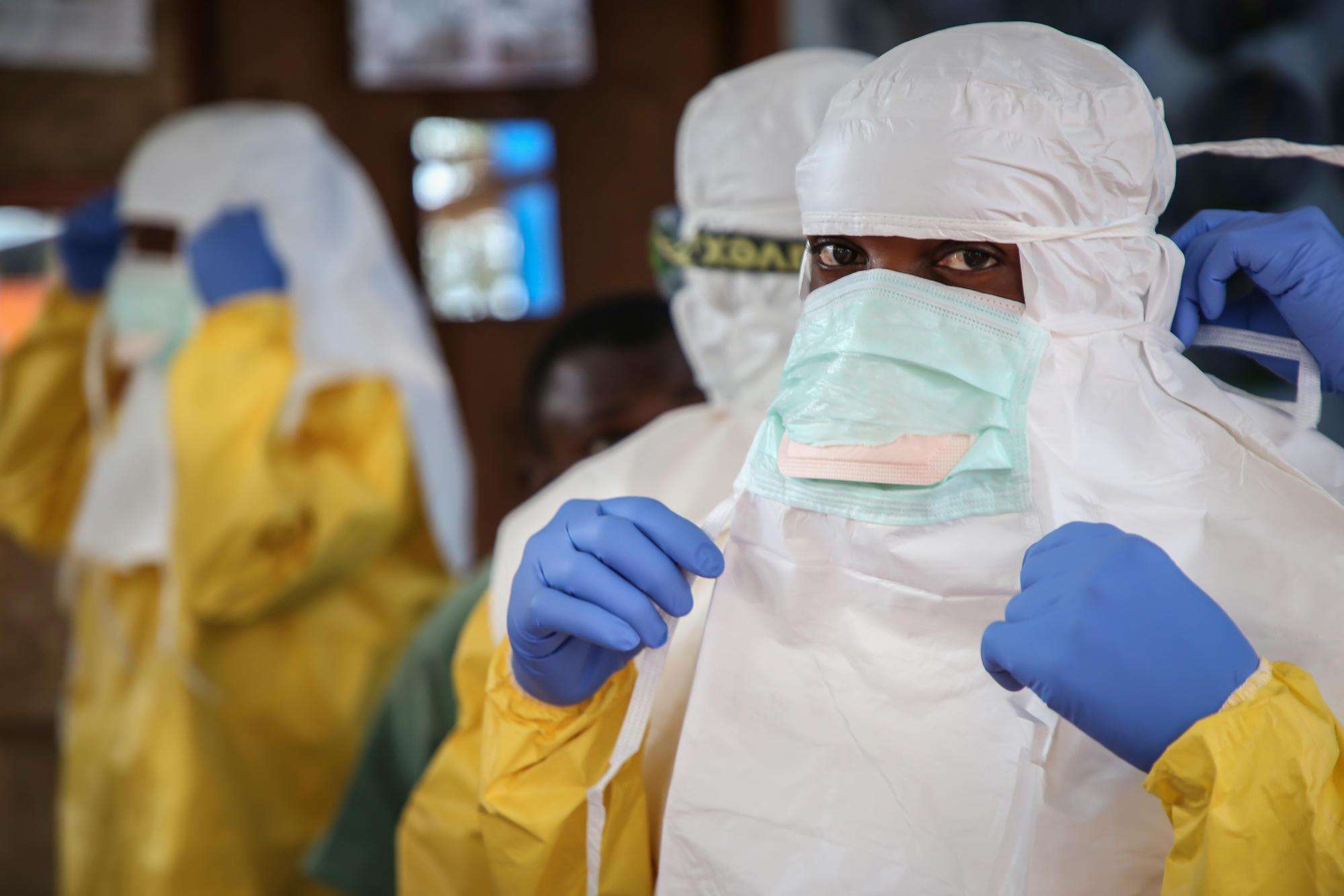 Since October 8, when the first positive case was detected, there have been a total of six confirmed cases and three deaths related to the current outbreak, according to the World Health Organization. A previous epidemic was officially declared over on May 3, 2021, in Butsili, with an assessment of five confirmed cases, including three deaths and 308 contacts followed in the area, according to data from health authorities.

MSF’s team will ensure the rehabilitation and structural improvements of the two health centers and help supply medicines and food for patients admitted to the isolation center and their companions. In addition, we will provide technical support to monitor community activities in order to locate and identify contact cases in the community. The team is also assisting with the social monitoring of all high-risk contacts. We are distributing kits, including mobile phones and food, to make it easier for people with suspected cases of Ebola to self-isolate and limit viral transmission. People at high risk, including contacts of confirmed cases and first responders, will be vaccinated to contain the spread of the virus.

Beni health zone, in North Kivu province, was one of the epicenters of the 2018–2020 Ebola outbreak. Beni is located about 50 kilometers (30 miles) from the town of Butembo, the site of an epidemic between February 7 and May 3, 2021. MSF teams were involved in all of these Ebola response activities, particularly in the face of the severe epidemic centered in North Kivu and Ituri that was declared over in 2020.