New York, January 6, 2021—The international medical humanitarian organization, Doctors Without Borders/Médecins Sans Frontières (MSF), treated eight people seriously injured in attacks on the villages of Bounty and Kikara, central Mali, on January 3. The patients were treated at the MSF-supported Douentza referral health center and had gunshot wounds and wounds from explosions.

"The region of central Mali has become the deadliest in the country for civilians," said Juan Carlos Cano, country representative for Mali. "This latest [attack] is further complicating the already extremely limited access that thousands of Malians have to essential medical care.”

MSF sent two vehicles to transport the injured to the Douentza referral health center after local residents informed the team that there were people in need of urgent medical care. 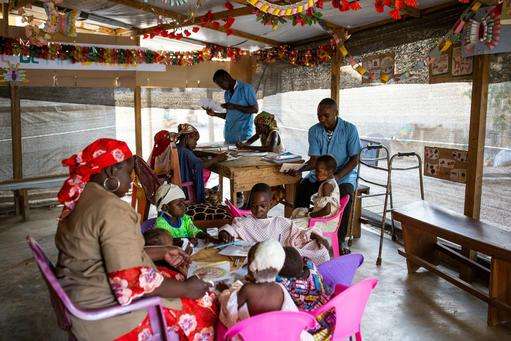 Neglected crises in the Sahel

Violence in central Mali has increased in both severity and frequency over the last two years. People are trapped by fighting between armed groups, self-defense groups, and national and international security forces. Armed groups also take avantage of existing inter-communal tensions and use inter-communal violence as part of their strategy to undermine people’s trust in local authorities.

As a result, communities are constantly exposed to violent attacks, targeted killings, abductions, and harassment. Schools, health centers, and places of worship are frequently targeted. MSF works in the region supporting the health system and providing community health care to people living in remote areas.