Doctors Without Borders/Médecins Sans Frontières (MSF) has vaccinated more than 675,000 children and cared for more than 14,000 patients in five provinces of the Democratic Republic of Congo (DRC) since November 2016.

In Maniema, South Kivu, Tanganyika, Ituri, and Equateur provinces, MSF has been supporting the Ministry of Health in a timely, effective response to this dangerous disease. Here are two patient stories from Maniema province. 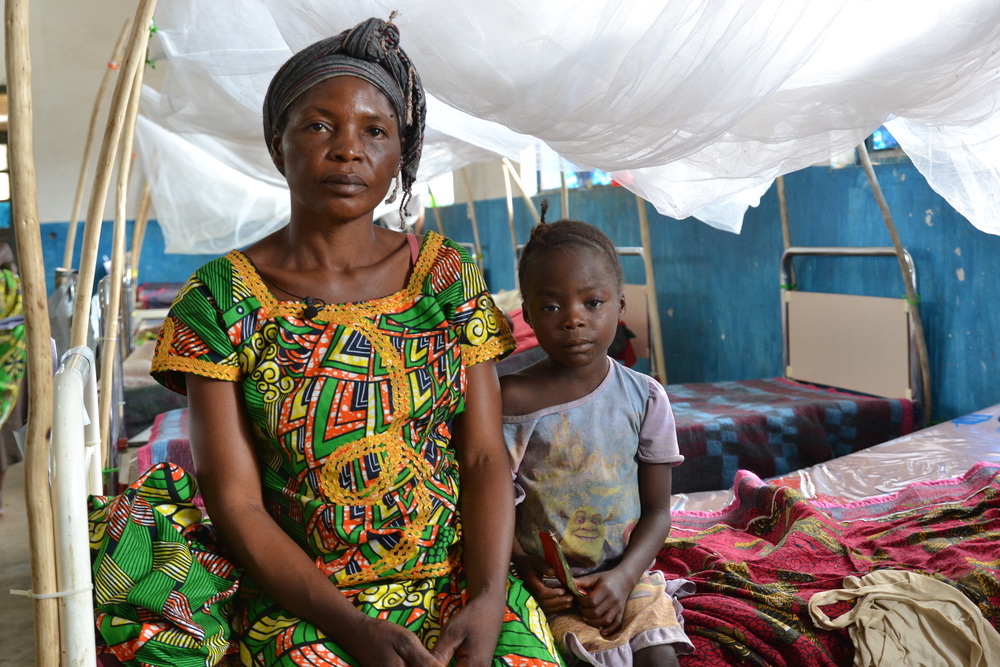 Kioto had a high fever, she was coughing, and her mouth was very red. When the spots appeared, I realized that it was measles and I walked her to the hospital. They gave us food, the treatment was free, and she was looked after.” 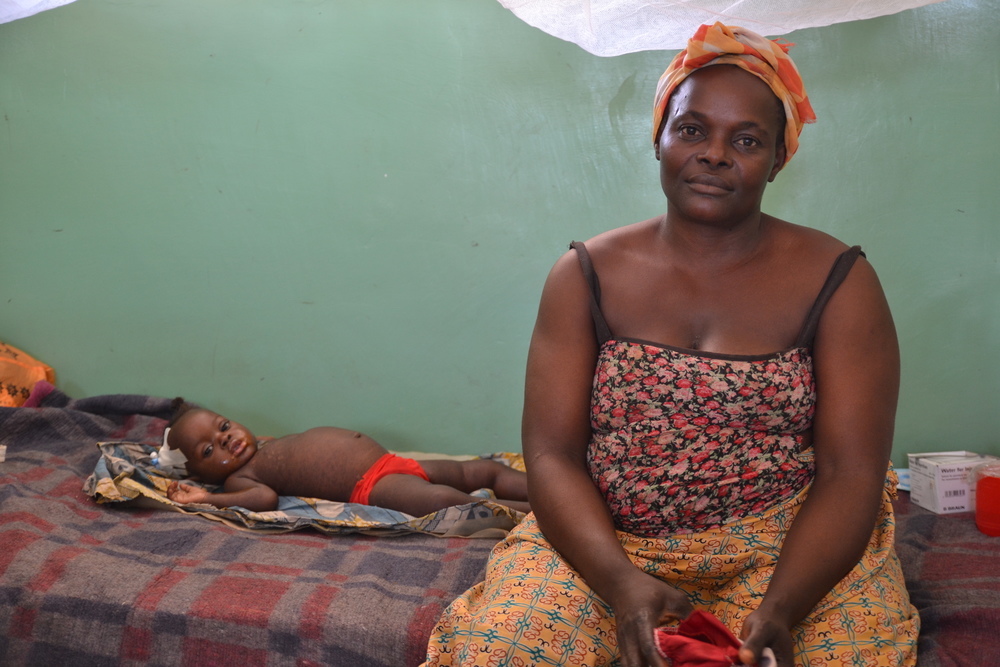 Mwayuma Ramazani brought her son to the MSF-supported Kindu referral hospital in Maniema province for treatment for measles.

“I knew about measles, but it’s the first time that the illness has affected my children," said Ramazani.

"When measles arrived in our village, a lot of children died, especially when the parents used traditional medicine. But those who rushed to the health centers were able to see that their children were saved.

When my child started to get feverish, I used a traditional treatment. I tried to give her an enema, but it didn’t work.

I learned that MSF was there to help, and so I decided to go to the health center. When I arrived, the MSF mobile team took us to the hospital.”

Joseph Musakane is the head of MSF operations, overseeing patient care and vaccination, for the Kindu, Alunguli and Kailo health zones in Maniema province

“When we arrived, we found a lot of ill children," Musakane said. "There was a measles-related mortality rate of around 12 percent. Now, after our intervention, it is less than 2 percent.

But it wasn’t easy. Reaching some health zones sometimes requires three days of walking. It takes seven to ten days to transport vaccines and equipment and vaccinate all of the children.”