Three hospitals in Damascus governorate supported by MSF reported to MSF that they received approximately 3,600 patients displaying neurotoxic symptoms in less than three hours on August 21, 2013. 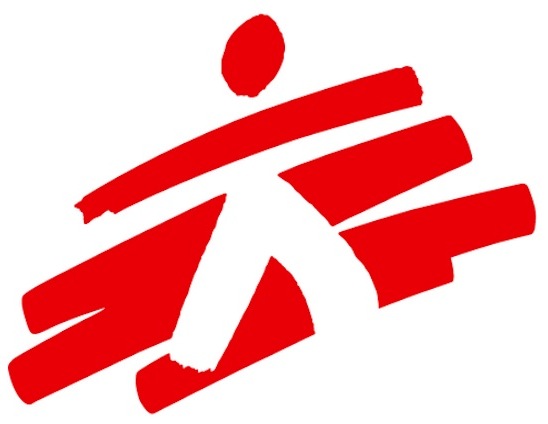 Brussels/New York, August 24, 2013 -- Three hospitals in Syria's Damascus governorate that are supported by the international medical humanitarian organization Doctors Without Borders Médecins Sans Frontières (MSF) have reported to MSF that they received approximately 3,600 patients displaying neurotoxic symptoms in less than three hours on the morning of Wednesday, August 21, 2013. Of those patients, 355 reportedly died.

Since 2012, MSF has built a strong and reliable collaboration with medical networks, hospitals and medical points in the Damascus governorate, and has been providing them with drugs, medical equipment and technical support. Due to significant security risks, MSF staff members have not been able to access the facilities.

“MSF can neither scientifically confirm the cause of these symptoms nor establish who is responsible for the attack,” said Dr. Janssens. “However, the reported symptoms of the patients, in addition to the epidemiological pattern of the events—characterized by the massive influx of patients in a short period of time, the origin of the patients, and the contamination of medical and first aid workers—strongly indicate mass exposure to a neurotoxic agent. This would constitute a violation of international humanitarian law, which absolutely prohibits the use of chemical and biological weapons.”

In addition to 1,600 vials of atropine supplied over recent months, MSF has now dispatched 7,000 additional vials to facilities in the area. Treatment of neurotoxic patients is now being fully integrated into MSF’s medical strategies in all its programs in Syria.

“MSF hopes that independent investigators will be given immediate access to shed light on what happened,” said Christopher Stokes, MSF general director. “This latest attack and subsequent massive medical need come on top of an already catastrophic humanitarian situation, characterised by extreme violence, displacement, and deliberate destruction of medical facilities. In the case of such extreme violations of humanitarian law, humanitarian assistance cannot respond effectively and becomes meaningless itself.”

MSF provides medical assistance in Syria through two different approaches. MSF international and national staff operate six hospitals and four health centers in structures fully under the organization’s direct control in the north of Syria. In areas where MSF cannot send its own teams because of insecurity or lack of access, the organization has expanded a program begun two years ago of supporting Syrian medical networks, hospitals and medical posts, by providing drugs, medical equipment, and technical advice and support. Through the latter program, MSF has been supporting 27 hospitals and 56 medical posts throughout Syria.

From June 2012 through the end of June 2013, MSF teams carried out more than 55,000 medical consultations, 2,800 surgical procedures, and assisted in 1,000 births inside Syria. MSF teams have also provided more than 140,000 consultations for Syrian refugees in neighboring countries.