Summer Games Done Quick (SGDQ), organized by Games Done Quick, is a weeklong gaming marathon, where the biggest names in video game speedrunning come together to beat, as fast as they can, an assortment of their favorite games like Pokémon and The Legend of Zelda to raise money for MSF. In 2014, players and spectators of SGDQ raised $718,155 for MSF while live streaming 523,635,900 minutes of game play to 3,644,200 viewers around the world—that’s an average of over two hours watched by each person! As a partner of MSF and Vital Pact, SGDQ works with companies to strengthen the impact of this fundraiser. This year SGDQ is collaborating with Humble Bundle to offer a digital game bundle for which you determine how much goes to benefit MSF; and the T-shirt site, The Yetee is offering a series of themed tees supporting the event. We hope you will join us this year from July 26th to August 1st at www.twitch.tv/gamesdonequick!

Humble Bundle works with publishers and content creators to assemble collections (“bundles”) of digital media, and allows customers to name their price with up to 100% of the sale to go to charity. Throughout 2014, Valiant Entertainment, IDW, and Dynamite were just a few of the companies that teamed up with Humble Bundle and chose MSF as their charity recipient. Through Humble Bundle, fans of comics, genre fiction, and video games have donated over $550,000 to Doctors Without Borders (MSF) in 2014! This means thousands of individuals have directly supported MSF by simply downloading hundreds of digital items like games, comics and e-books. Humble Bundle and Vital Pact work together on a regular basis, alongside publishers and content creators, to offer fans special limited-time bundles. Please reach out to us if you or your company is interested in adding content to a bundle. Visit HumbleBundle.com between April 28th and May 12th to support Doctors Without Borders with the Might & Magic bundle. 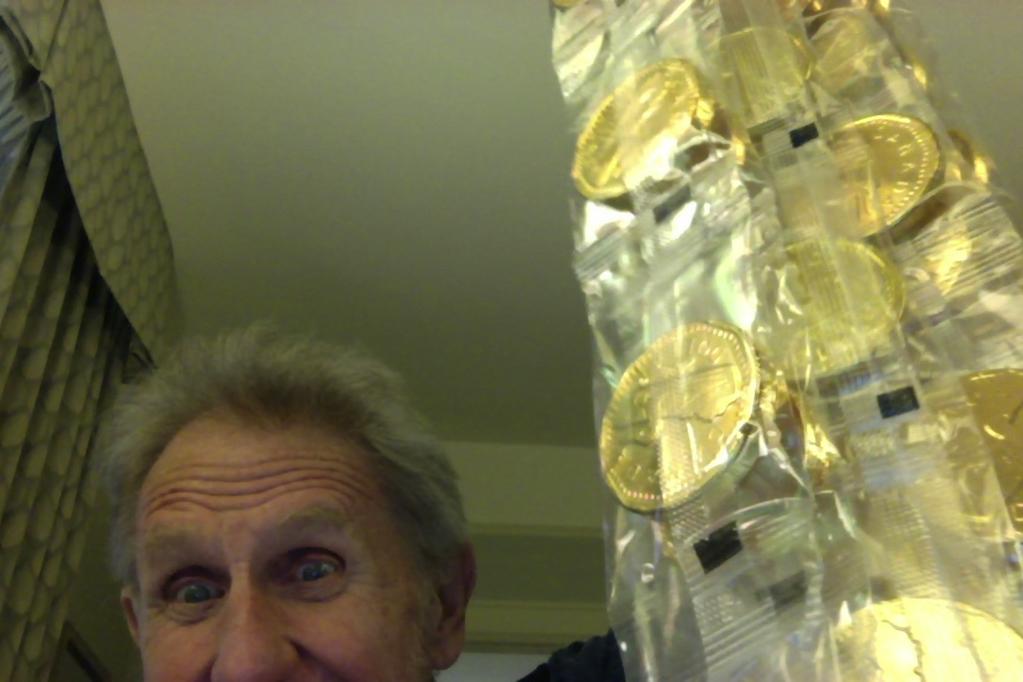 Rene Auberjonois is an actor and singer, as well as a philanthropist. He is a vocal supporter of charitable organizations, and a long-time supporter of Doctors Without Borders/Médecins Sans Frontières (MSF). In mid-April, Rene Auberjonois activated his following of fans to support MSF and Vital Pact by hosting a week-long eBay auction of autographed memorabilia ranging from “baby notes” to headshots to DVDs. Whether a fan of The Little Mermaid, M.A.S.H., or a "Trekkie" who caught him as Odo in Star Trek: Deep Space Nine, there was something available for a variety of enthusiasts. Accompanying this online eBay auction (of which 100% of proceeds came to MSF), Rene Auberjonois also attended the 2015 Calgary Expo. There, he gave away chocolate loonies and autographed Odo Bucket drawings to fans who made financial contributions to support MSF. Talk about fan-activation! Thank you Rene! 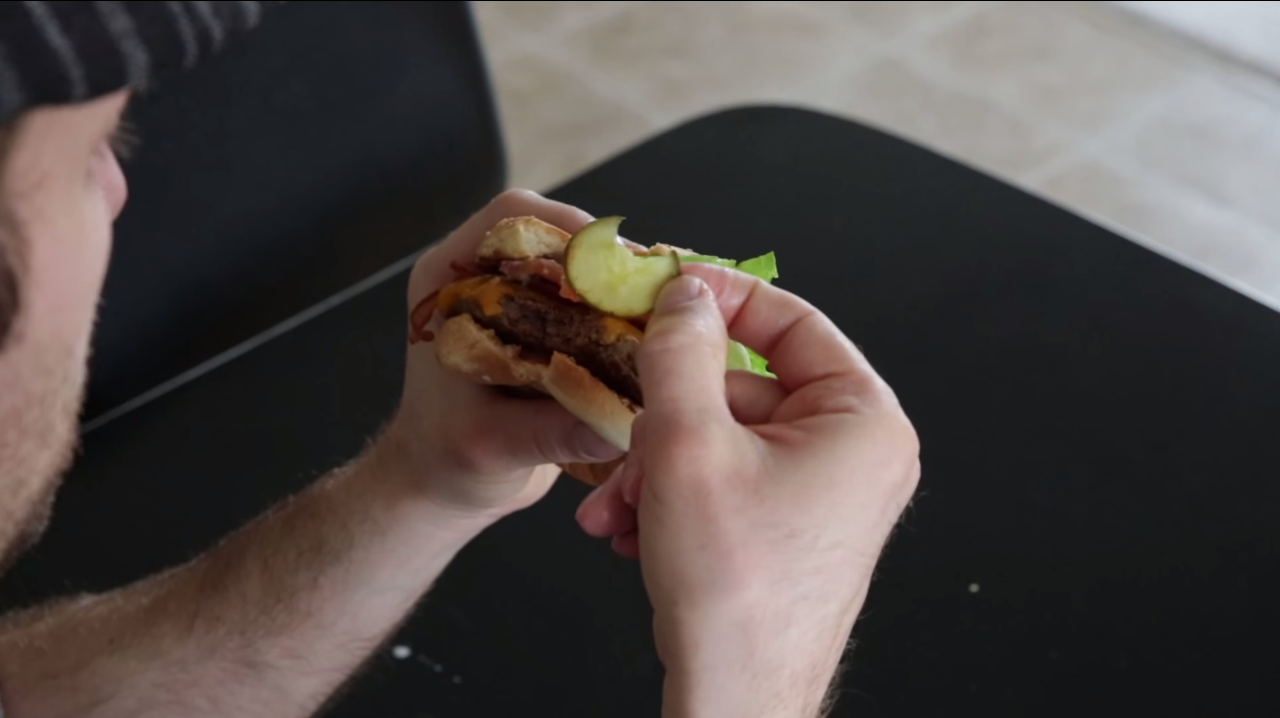 Last year, Twitch streamer IlyonTV and his viewers raised $1,120.00 for charity while playing Magic: The Gathering Online. During the charity stream last year, IlyonTV was challenged to eat a pickle (an abomination of a "food", he says) for every $200.00 his viewers donated during the campaign. The challenge stood this year from April 5–10, with a special stretch goal: If his viewers helped set a new record, he would wash down the last pickle he ate with an entire jar of pickle juice (yuck!). After teaming up with Vital Pact, this year he and his viewers went bigger and raised $3,271 in donations for Doctors Without Borders—nearly tripling last year's Pickle Challenge record! Needless to say, it was a sweet victory... well, more like sour. Check out the campaign page at tinyurl.com/PickleChallenge2 and consider hosting your own charity stream on Tiltify for Doctors Without Borders. 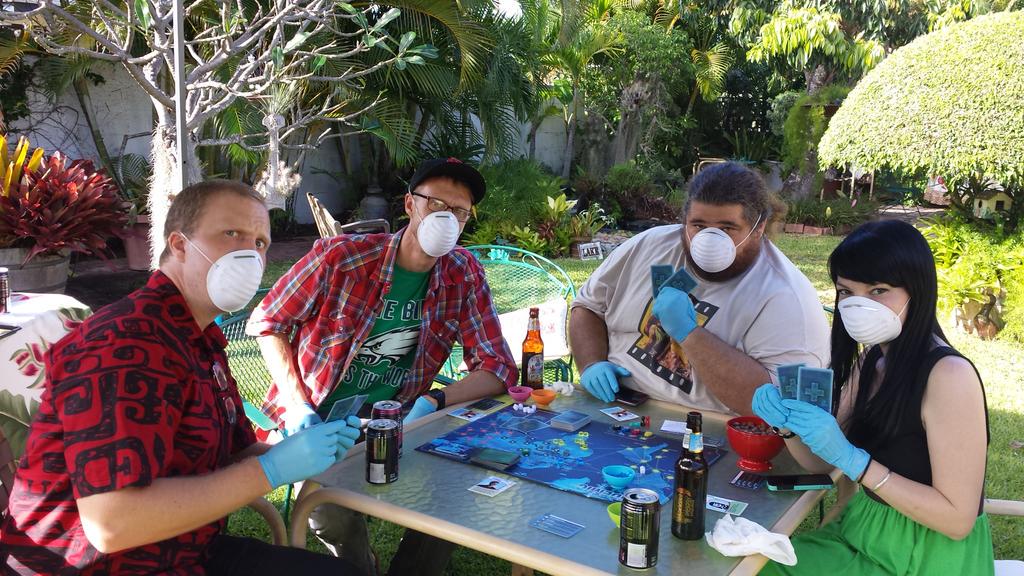 In December 2014, a group of board game enthusiasts started a call to action for Pandemic players to host tabletop game parties—Pandemic Parties—and raise funds for MSF’s Ebola outbreak response. Pandemic is a board game of strategy where players work together to defeat a deadly disease from spreading. Each player has a role, such as researcher or a doctor, and they draw cards with different outcomes, but think ahead to avoid outbreaks. In just over two months, Pandemic Parties spread to more than 125 parties in 21 countries—from California to Nebraska, and South Africa to Malaysia—and has raised over $50,000 for MSF! The money raised from Pandemic Parties helps MSF as we continue to provide care for thousands of patients stricken with Ebola. Now it is up to you to keep the movement strong—and fun! 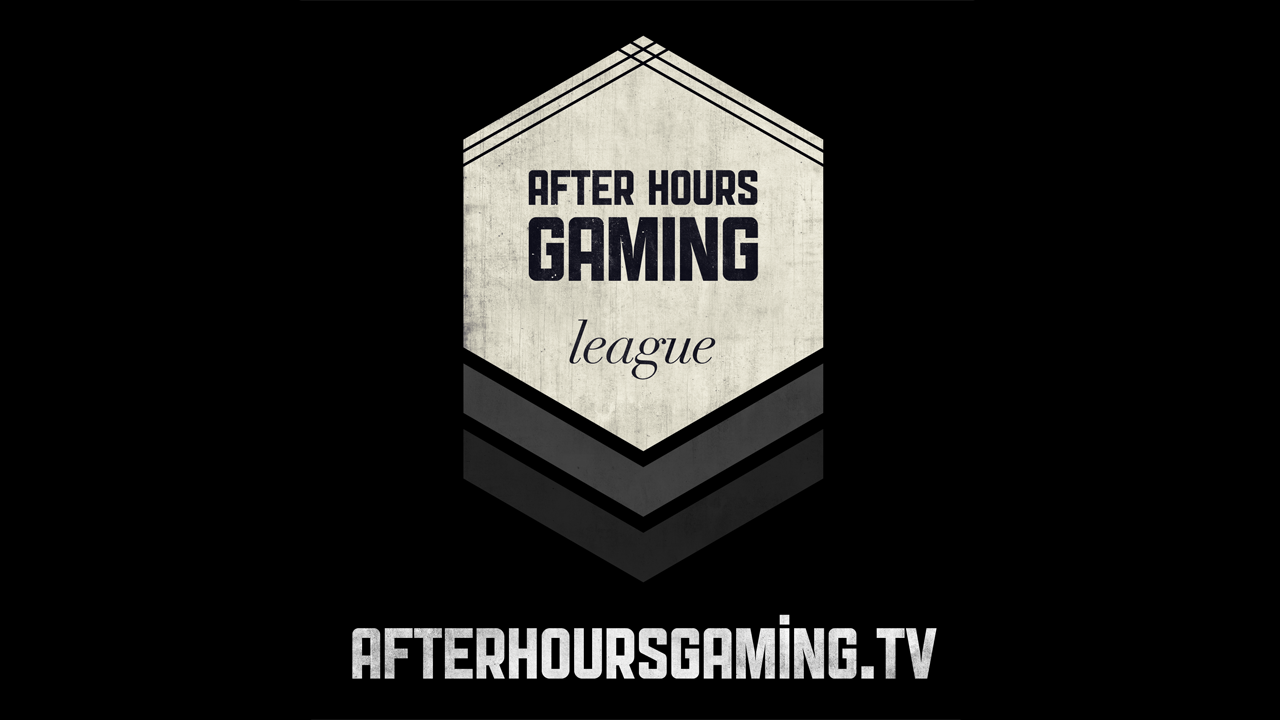 The After Hours Gaming League (AHGL) is a fun, modern take on traditional corporate team-building. Instead of playing softball or basketball, corporate teams duke it out for charity on the virtual playing fields of the world’s most popular strategy games like League of Legends and Starcraft II. How does MSF fit in? The AHGL is also a fundraiser for charity, and is giving away a total of $31,000 to charities as prizes to winning teams. Currently, over 350 individuals from 17 tech companies are gaming for MSF—and we’re here to root them on! Now in AHGL’s 5th season, as nearly 40 teams are champions of MSF in their workplace and in the gaming community, we’re reminded that something as fun as gameplay can make a difference in the world for those who need it most.