The largest cholera vaccination campaign ever undertaken has was in Zambia’s capital, Lusaka. Over half a million people are planned to receive the oral cholera vaccine in an effort to curb the outbreak that began in February in the city’s overcrowded township areas. As of 7 April, 2016, a total of 664 cases and 12 deaths had been reported in Lusaka.

Simply print, complete, and mail in one of our short donation forms below.

You will receive a tax receipt for your donation in the mail. If you are in Canada, please donate through MSF Canada for a Canadian tax receipt.

Please note that the address above is our Maryland-based mail processing center. For bequests, or to name MSF as a beneficiary on a retirement plan, please use the same address: 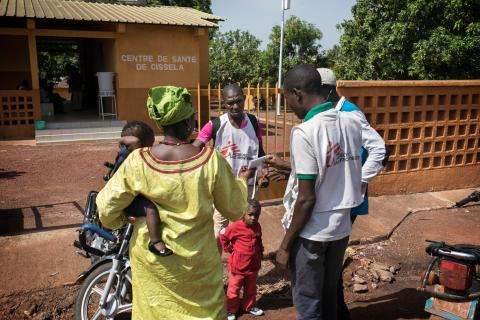 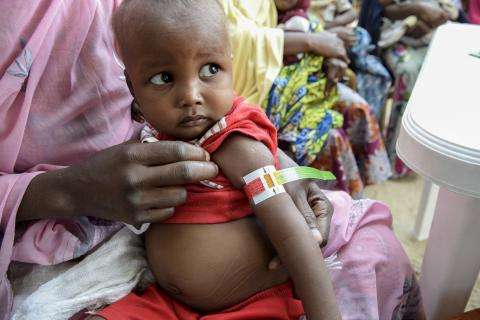 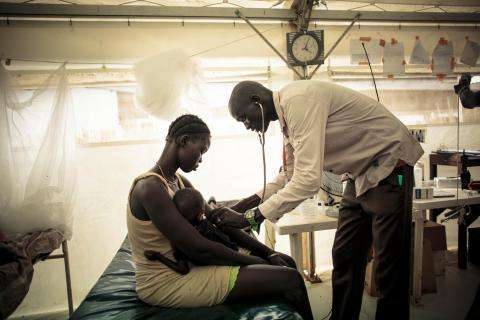 Find answers to frequently asked questions about donating to MSF 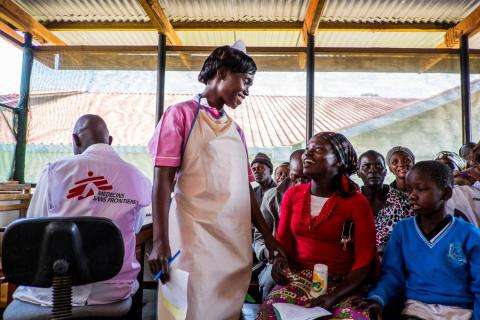 Get a receipt, update your info, or contact us.