View Photo MEDITERRANEAN SEA 2015 © Gabriele François Casini/MSF
Alison Criado-Perez, medical team leader on the MY Phoenix search and rescue vessel, carries 9 month old Isrom from Eritrea. Isrom was the first person to board the Phoenix on 02 September 2015. His mother and father werer brought on board soon after.

On 02 September 2015 the MY Phoenix was called to assist two wooden boats in the international waters north of Tripoli. The Bourbon Argos, which was already at full capacity with around 1000 people on board, was on scene standing by and ready to intervene in case of emergency. The MOAS SAR team distributed lifejackets to the people on both wooden boats and transferred the passengers of one of them onto the Phoenix. Once this operation was complete, half of the people carried by the second wooden boat were transferred onto the first and now empty one to stabilize the situation. Phoenix and Argos stood by to wait for the arrival of an Italian coast guard vessel that completed the rescue. At the end of the rescue, Phoenix had 332 people on board, including 113 minors and 105 women coming mainly from Eritrea.
MEDITERRANEAN SEA 2015 © Gabriele François Casini/MSF
Click to hide Text

Leave a gift in your will

Gifts by will are one of MSF's most important sources of support. Unrestricted gifts give us the greatest flexibility to use funds where they are most needed.

You may leave MSF:

How to name MSF in your will

This sample language may be useful:

Notifying MSF of your gift

We hope you’ll let us know when you have named MSF in your will or trust so that we can thank you and include you in our Legacy Society.

Please use this Bequest Intention Form to notify us of your intention.

Request a copy of our legacy brochure to learn more.

If you have questions, please contact Lauren Ford, Planned Giving Officer, at 212.763.5750 or lauren.ford@newyork.msf.org. 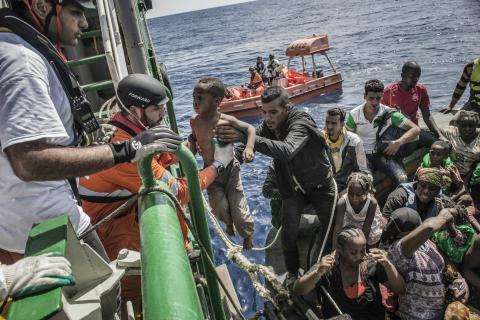 Name MSF as a charity beneficiary of IRA 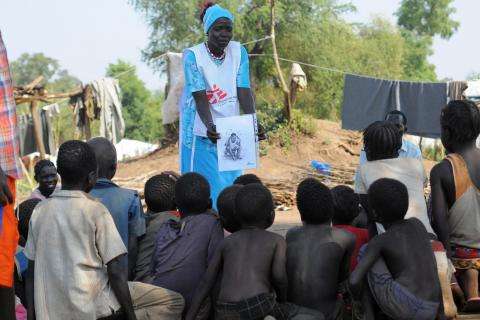 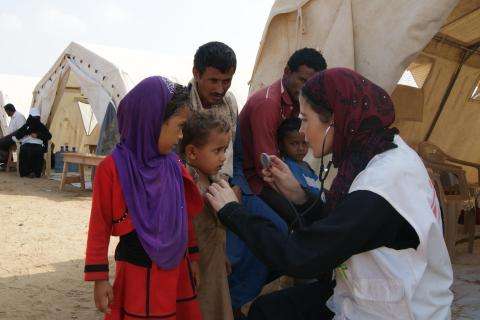 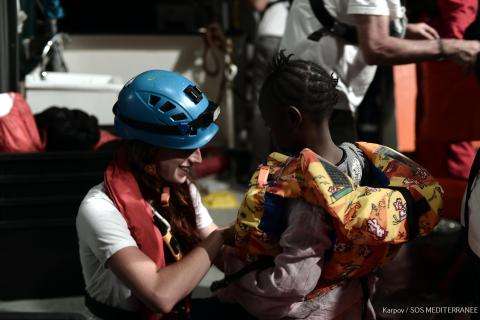 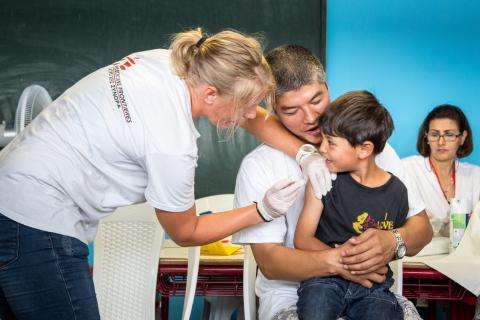 Thank you for requesting a Legacy brochure

We will get back to you shortly 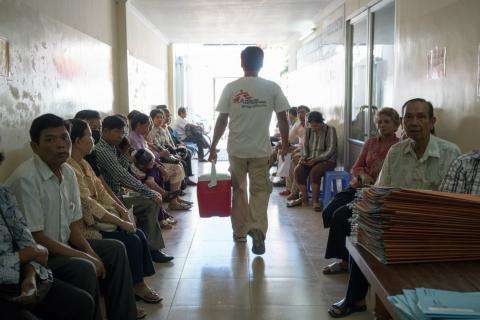 Thank you and welcome to our Legacy Society

We are grateful for your commitment