View Photo BURUNDI 2013 © Martina Bacigalupo/VU
Yvonne back home after successful fistula repair surgery. “I’m really happy because the sickness I went to be treated for has been healed,” she said.

Yvonne Baradahana, 49, sustained an obstetric fistula in 1991 while giving birth at home. The result was a recto-vaginal fistula, where she leaked feces from her vagina uncontrollably. She managed to deliver three live children. Her third birth was at a hospital and the doctor said they could not repair her fistula because it had occurred so long ago. She heard MSF was coming to her district, Mubimbi, and was seeing women with obstetric fistulas. She went to see the team, and they told her to come to the Urumuri Center in Gitega, central Burundi, for fistula repair surgery. Successful fistula repair can mean a second chance at life for many women. Of the estimated 30,000 to 130,000 women who develop a new fistula every year, only a fraction of them have access to surgery.
BURUNDI 2013 © Martina Bacigalupo/VU
Click to hide Text

Because Tomorrow Needs Her

We know how to save their lives, yet 800 women die every day from pregnancy-related causes. We know how to ease their suffering, yet many victims of sexual violence go without any medical or psychological care. Millions of newborns die in the first weeks of life from preventable causes. And while we know how to keep HIV-positive mothers from passing the virus to their babies, every day 700 children come into the world with HIV.

There are challenges keeping women in developing countries from getting the care they need, the services that should be easily accessible to them. It is urgent that they be addressed—and Doctors Without Borders/Médecins Sans Frontières (MSF) has seen from our own work that it can be done. Because Tomorrow Needs Her explores these challenges through the experiences of MSF field workers: doctors, midwives, nurses, and counselors.

In seven chapters, each focused on a specific issue, and one journal that documents six months working in an MSF maternity hospital in Sierra Leone, these field workers share stories of especially memorable patients and describe how field teams have often managed to overcome difficult issues, times when they haven’t, and what still needs to be done.

In first-hand testimonies, patients and patients’ relatives also share the challenges they face in getting care. And through striking photo stories and videos, we see what those challenges mean for individual women.

What you can do

Help us raise awareness about the fight for women’s health by sharing our messages and content on social media. Thank you!

Because Tomorrow Needs Her is available as a print book. Please request a copy at: womenshealth@msf.org. 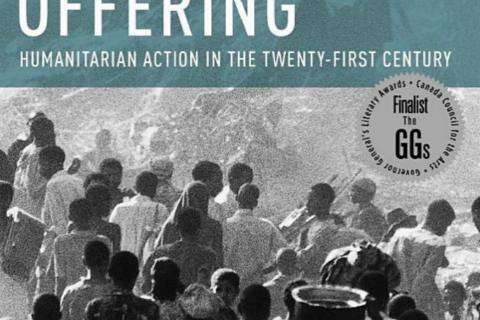 An Imperfect Offering: Humanitarian Action for the Twenty-First Century 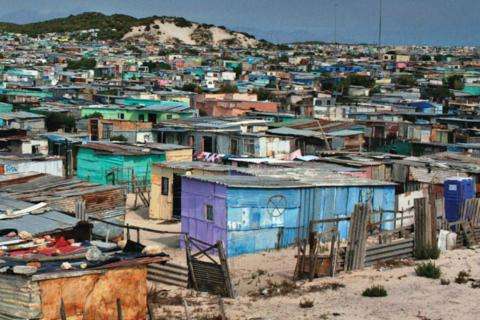 A detailed sociological study of MSF

In the Eyes of Others: How People in Crises Perceive Humanitarian Aid

This book explores how MSF is perceived by its patients 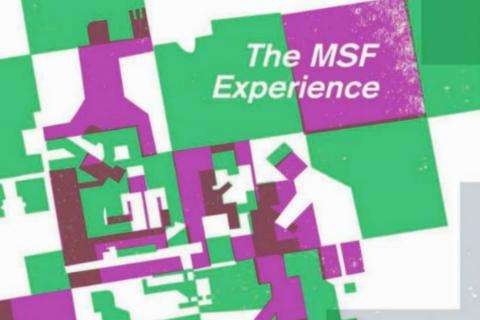 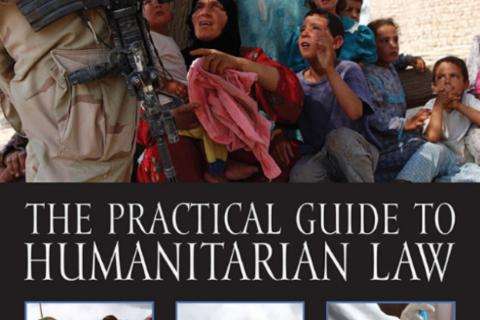 The Practical Guide to Humanitarian Law