Director of People and Culture 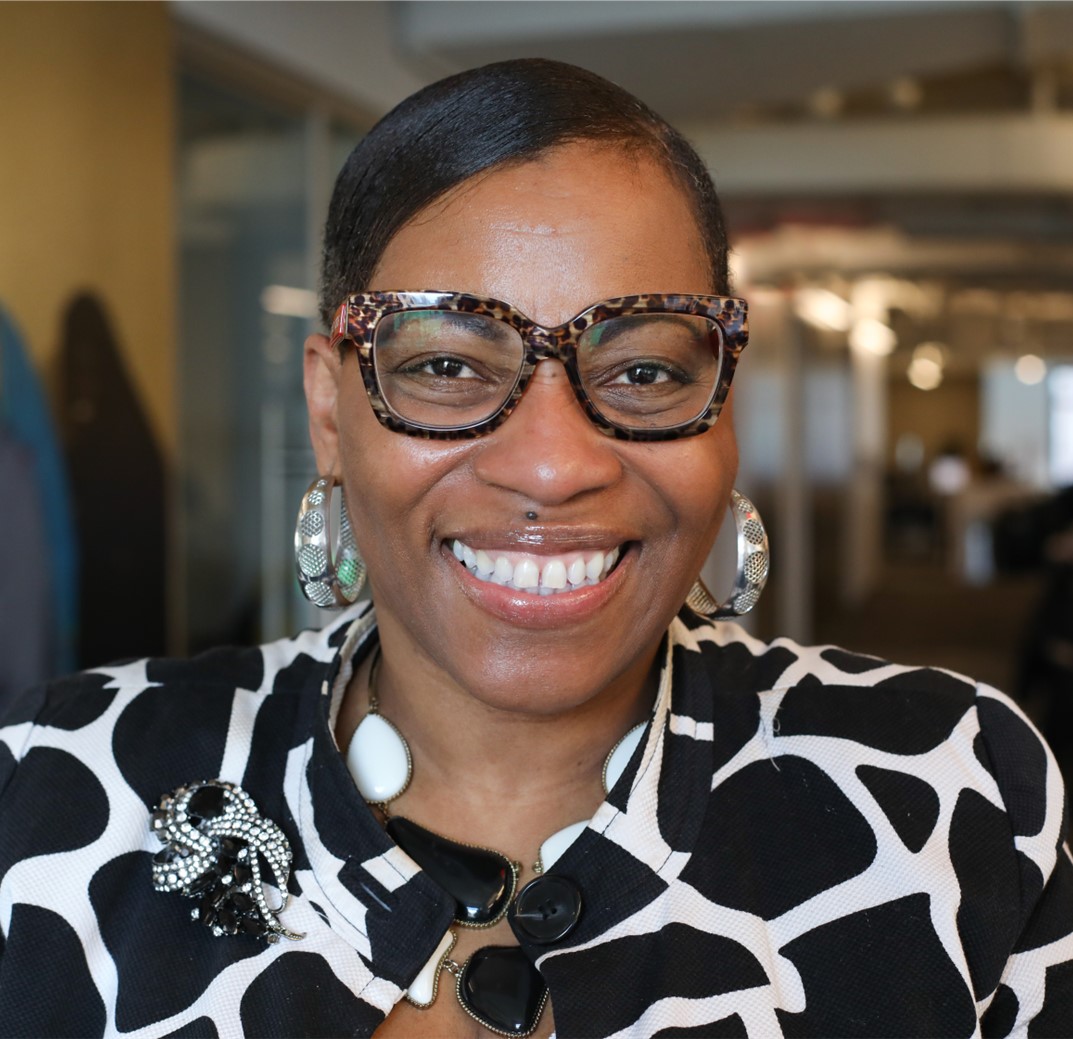 Director of People and Culture

Ally Westfield James joined MSF-USA in October 2021 to become the organization’s first director of strategy for diversity, equity, and inclusion (DEI). She brings extensive experience in building sustainable ecosystems of belonging that support the human infrastructure.

Ally has been recognized as a diversity and inclusion champion by Baruch, Pace, and Stony Brook Universities. In 2013, Ally and her husband, Russell, received the African American Inspirational Leader of New York award from the New York African American Chamber of Commerce in recognition of their work in the community.

Prior to joining MSF-USA, Ally spent 14 years at INROADS, where she was the North-East regional director. There, she supported an awesome team of DEI professionals who coached, trained, and developed more than 600 college students and early-career professionals.

Ally is active with several professional, civic, and cultural organizations. She has participated in several community boards mandated to serve disenfranchised youth and adults in Jamaica, Queens, and on Long Island.

Ally holds a Bachelor of Science degree in social work from York College, in Queens, NY. She also holds certificates in DEI management and leadership, and is Six Sigma Green Belt certified.