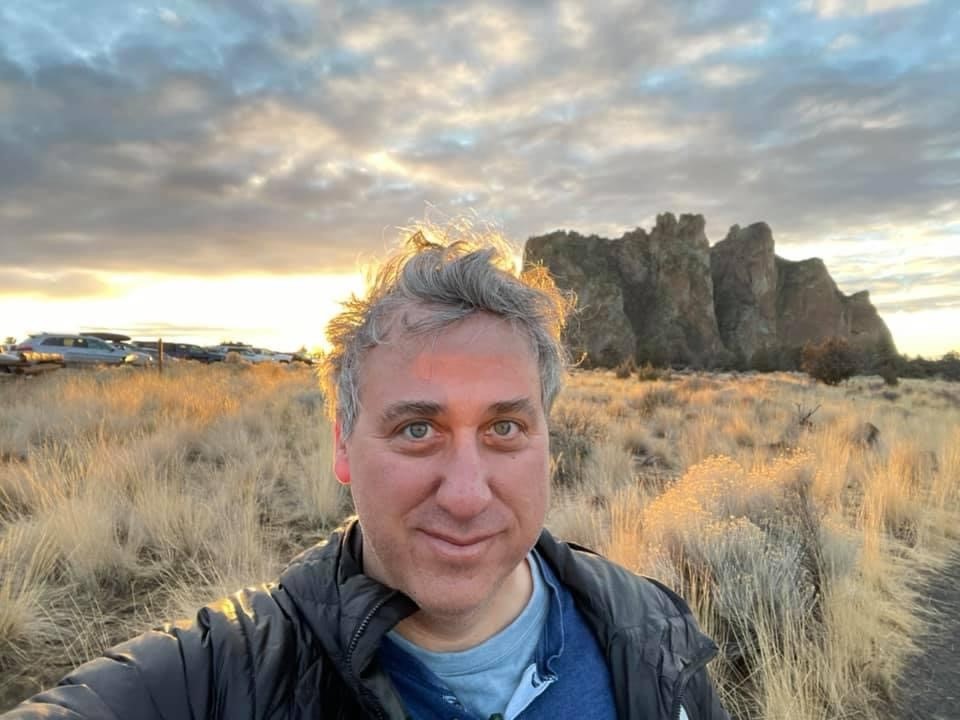 Marc Levin, MD, is a New York City-based physician who practices full-spectrum family medicine. He fulfilled a life-long dream when he joined MSF in 2007 for the first of three missions, initially as a solo doctor in a displaced persons camp during the civil war in Chad. He currently works at two community health centers in New York as well as for a tribal health organization in northwest Alaska. He is an Assistant Professor at the Icahn School of Medicine at Mount Sinai in New York City where he has taught medical students and residents for two decades. His vision as a physician and board member is to help all people reach their highest potential and, on the MSF board, he works to decolonize aid, promote reproductive health access in MSF projects, and shift power structures closer to those most affected by our work.