NEW YORK/KABUL, JUNE 15, 2020—The international medical humanitarian organization Doctors Without Borders/Médecins Sans Frontières (MSF) announced today its decision to end activities and withdraw from Dasht-e-Barchi hospital in Kabul, Afghanistan, following the brutal May 12 attack in which 16 women were systematically shot dead in the maternity ward. Among those killed were 15 mothers and an MSF midwife, Maryam Noorzad. The attackers also killed two young children and six other people present at the time of the attack.

MSF’s decision to end its activities in the Dasht-e-Barchi maternity ward is painful. MSF has run this maternity ward since November 2014 in a context where access to essential care is already limited for the more than one million people who live in the area. Most of them are from the Hazara community, an ethnic minority group that has been historically marginalized and affected by poverty and displacement. With almost 16,000 deliveries in 2019, the Dasht-e-Barchi maternity ward was one of MSF’s biggest such projects worldwide. By pushing MSF to end its work in the hospital, the assailants have left women and babies without access to essential medical care in a country where maternal and neonatal mortality rates remain high.

While no information has emerged about the perpetrators or the motive of last month’s assault, it is clear that mothers, babies, and health staff were targeted deliberately. MSF is deeply concerned that similar attacks targeting our staff and patients may be repeated in the future.

“We were aware that our presence in Dasht-e-Barchi carried risks,” said Thierry Allafort-Duverger, MSF’s general director. “But we just couldn't believe that someone would take advantage of the absolute vulnerability of women about to give birth to exterminate them and their babies.” 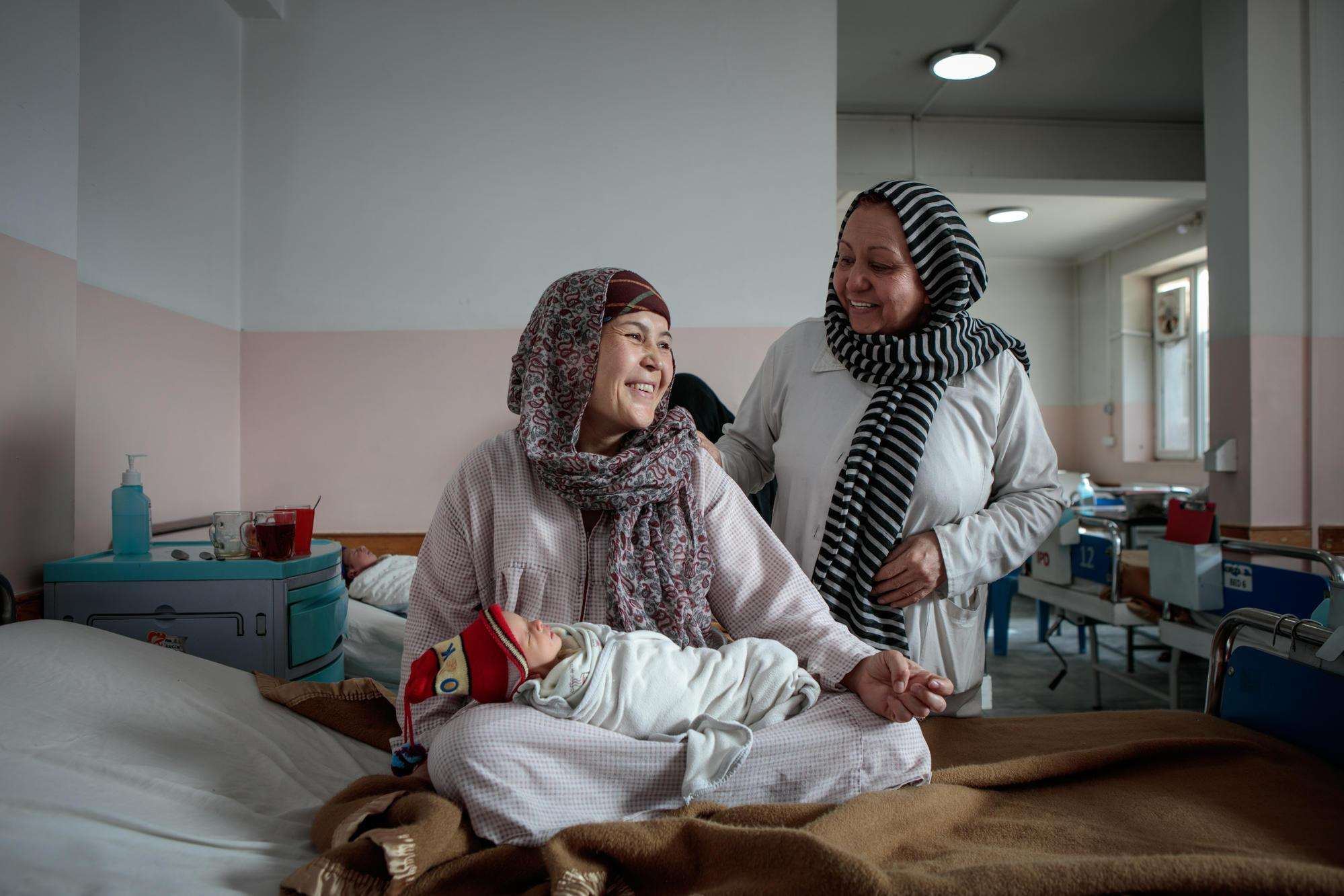 “As midwives in Afghanistan, we are the silent leaders of our country.”

A month after the horrifying event, the attack remains unclaimed. Afghan authorities blamed the Taliban—or the Islamic Emirate of Afghanistan—which refuted and condemned the accusation. Representatives of foreign governments publicly pointed their finger at radical groups as the perpetrators, namely the Islamic State in Khorasan group.

While MSF does not know who was responsible for the attack, it is clear that the maternity ward where MSF provided free maternal and neonatal care was targeted in an act of unconscionable violence aimed at vulnerable patients, health workers, and humanitarian aid, said MSF. This attack cannot be classified as a tragic, isolated incident, and appears to be part of a larger pattern of attacks. The Hazara community living in the area has been subject to a series of attacks, as have various aid organizations.

“Today, we have to accept reality,” Allafort-Duverger said. “Higher walls and thicker security doors won’t prevent such horrific assaults from happening again. To remain would mean to factor such loss of human lives as [part of the equation] for our activities, and this is unconceivable.”

The decision to end operations in Dasht-e-Barchi hospital has been communicated to MSF staff, the national health authorities, and other partners. The organization’s primary concern now is to make sure that staff receive the necessary support, including psychological assistance. MSF is looking into ways to provide appropriate support to the families of the patients killed in the maternity ward. While the security conditions have forced MSF’s withdrawal from Dasht-e-Barchi, the organization is looking into how to support local initiatives aimed at improving access to health care in the region.

More than 70 MSF personnel and patients admitted into MSF health care programs have been killed in Afghanistan over the past sixteen years. Such tragic instances include the murder of five employees in the province of Badghis in 2004 and the destruction of MSF’s hospital in Kunduz by the United States military in October 2015, when 42 people were killed.

MSF continues to run medical programs in the Afghan provinces of Helmand, Herat, Kandahar, Khost, and Kunduz, with activities covering a broad range of health needs. MSF first started working in the country in 1980.