NEW YORK/KABUL, MAY 13, 2020—The international medical humanitarian organization Doctors Without Borders/Médecins Sans Frontières (MSF) is devastated by yesterday’s sickening attack on pregnant women, mothers, and their babies receiving care at our maternity ward in Dasht-e-Barchi hospital in Kabul, Afghanistan.

While these pregnant women and babies were in one of life’s most vulnerable states, an unknown number of assailants stormed the maternity hospital and unleashed a series of explosions and gunfire that lasted for hours.

MSF condemns this senseless act of cowardly violence, which has cost the lives of many people and deprived women and children in Kabul of a fundamental health care service, in a context where access to essential care is already limited. The maternity hospital is located in an area of western Kabul with a population of more than 1.5 million people.

We mourn the loss of several patients, and we have indications that at least one colleague was also killed. For now, with so much uncertainty, every effort is being made by our medical team to follow up on the newborns in the maternity hospital to ensure the best possible care for our patients and for those injured, to provide psychological care to affected staff, and to provide necessary support to those bereaved.

While the attack was ongoing yesterday, one woman gave birth to her baby. Both survived and are healthy. 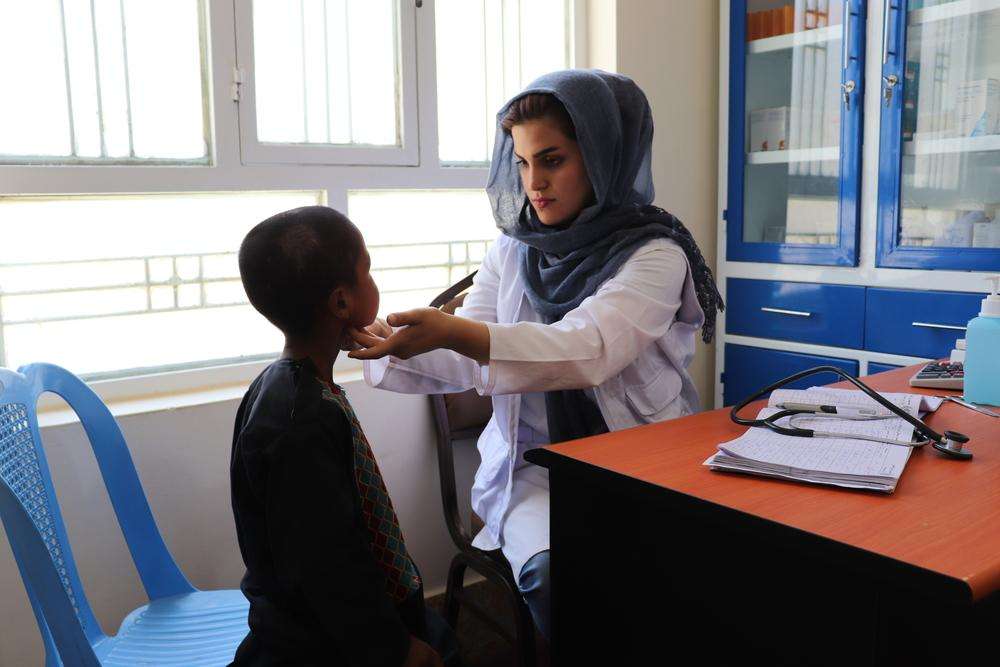 Our staff of midwives, doctors, cleaners, nurses, cooks, watchmen, and administrative staff provide invaluable services to women in need of maternal care, especially for those with complicated deliveries.

For the time being, medical activities in the maternity ward of Dasht-e-Barchi are suspended—but not closed—leaving people in the region with fewer options for maternity care for the time being. Patients were evacuated to surrounding hospitals and staff were brought to safety.

More than ever, MSF stands in solidarity with the Afghan people.

MSF first started working in Afghanistan in 1980 but was absent from the country between 2004 and 2009 after the killing of five staff in Badghis province. In 2019, MSF had seven projects in six provinces of the country and undertook more than 100,000 outpatient consultations, assisted more than 60,000 deliveries, and performed almost 10,000 surgical interventions. For our work in Afghanistan, MSF does not accept funding from any government. Instead, the organization relies entirely on donations from the public.

Photos: Looking back at life inside a Kabul maternity ward

A mother kisses her newborn baby’s hand at the MSF-run maternity center in Dasht-e-Barchi hospital in Kabul.

At the MSF maternity center in Kabul's Dasht-e-Barchi hospital, a health worker offers assistance in the kangaroo mother care unit, where premature or low-birthweight infants get essential skin-to-skin contact.

Dasht-e-Barchi hospital staff take a patient to the operating room for a Caesarean section. The hospital is the only facility for emergency and complicated deliveries in this Kabul neighborhood with a population of over one million.

A grandmother tickles her grandchild in the newborn unit of Kabul's Dasht-e-Barchi hospital.

An MSF health promoter holds an information session for men in the waiting room of Kabul's Dasht-e-Barchi hospital, where teams run a busy maternity center.