Caring for Venezuelan migrants in Colombia

Doctors Without Borders/Médecins Sans Frontières (MSF) recently began working in Riohacha, in Colombia’s La Guajira Department, to meet the health needs of Venezuelan migrants, Colombians returning from Venezuela, and local people who lack access to health care. We are also caring for Venezuelan migrants in the border areas of Norte de Santander and Arauca, Colombia.

"In these first days, we have prioritized providing pregnant women with prenatal care," said Elsa Soto, MSF project coordinator. "The patients that we have seen are all Venezuelan, and most of those who are pregnant have not received prenatal care before, in their second trimester of pregnancy. This is concerning, because prenatal care is essential to prevent and screen for complications and illnesses."

Patients have come from Riohacha as well as rural areas and neighboring towns, Soto added.

The needs of migrants

Access to medical care and other living conditions have deteriorated in Venezuela due to acute political, economic, and social crises, leading more than 3.4 million Venezuelans to leave the country in recent years. Carla M., 32, arrived in Tibú, in southeast Colombia’s Norte de Santander Department on the border with Venezuela, in late 2018 with her three children. They left their home in Ciudad Ojeda, Venezuela, when they could no longer afford to eat three meals a day. 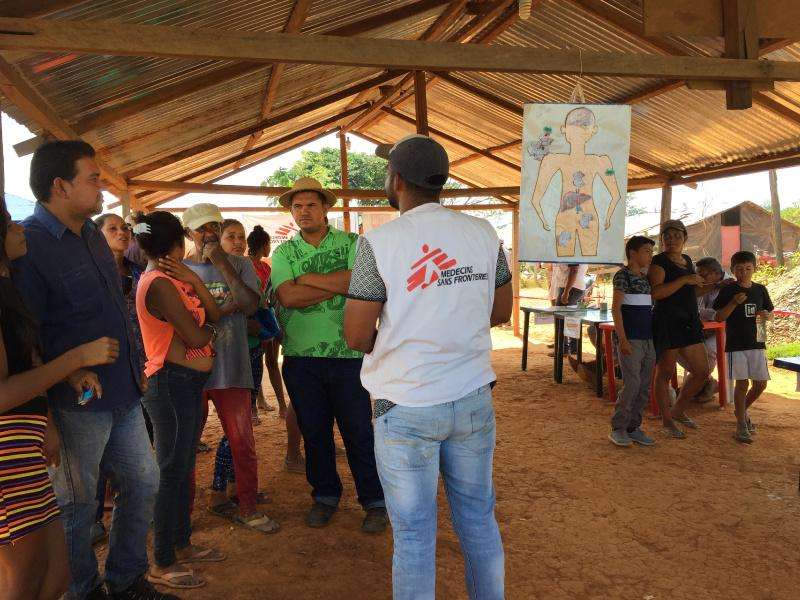 "We had already reduced rations [as much as we could], we had already sold everything: the fridge, the furniture," she said. "I used to work selling groceries in a shop, then as a street vendor, but now I had nothing to sell. The salary of my husband, a worker at Petróleos de Venezuela [PDVSA, the Venezuelan state-owned oil and natural gas company], was no longer enough for us to buy food."

Carla and her family currently live in a makeshift tent on a plot of land in Tibú, and she takes her daughter to an MSF hospital for treatment of a skin condition. "The hospitals in Venezuela lack nurses, and they lack many resources," she said. "There were no vaccines for the little ones, or not all the necessary doses, or they did not reach everyone."

In 2018, an MSF emergency team responded several times to the needs of people arriving in Norte de Santander. Since November 2018, MSF also opened clinics for the migrant population in hospitals and health centers in the cities of Tibú and Puerto Santander and in the district of La Gabarra. Since January 2019, we have opened more clinics in Tame, Saravena, and Arauquita, in the department of Arauca, to provide primary health care for children and adults; mental health care; and sexual and reproductive health care, including pre- and post-natal care, family planning, and termination of pregnancy.

An MSF team in Tame is focusing on treating the more than 1,000 people who enter Colombia on foot from Venezuela each month on their way to other cities or neighboring countries. During the first three months of 2019, MSF teams carried out more than 9,800 medical consultations for migrants in border areas of Colombia, 40 percent of which were for children under five years old. Nearly 2,300 consultations were for family planning, and 71 were for termination of pregnancy. Such figures indicate an urgent need to expand access to medical care for Venezuelan migrants and refugees, especially for sexual and reproductive health.

These health conditions are often aggravated by the precarious living conditions of Venezuelan migrants and refugees, Usach said. Psychological care is also very important because migration can profoundly affect a person's daily life and sense of dignity. So far this year, MSF psychologists have treated 450 people whose symptoms often included anxiety or depression.

"The massive arrival of Venezuelans in Colombia has overwhelmed the local capacity to respond," said Ellen Rymshaw, MSF head of mission in Colombia. "The Colombian health system cannot cope by itself with the needs of the roughly one million Venezuelans who are estimated to live in the country, so international funding is essential to ensure adequate access to health care.”

Insecurity is also a concern for people in the border areas, as criminal groups and elements of the National Liberation Army (ELN) and People's Liberation Army (EPL) are known to operate there. "Clashes and other violence related to the presence of different armed actors in the border areas of Arauca and Norte de Santander affect a large part of the Venezuelan population and makes the delivery of aid to rural areas more complex," Rymshaw said.

MSF has been working in Colombia since 1985 and is currently active in La Guajira, Norte de Santander, Arauca, Buenaventura, and Nariño. 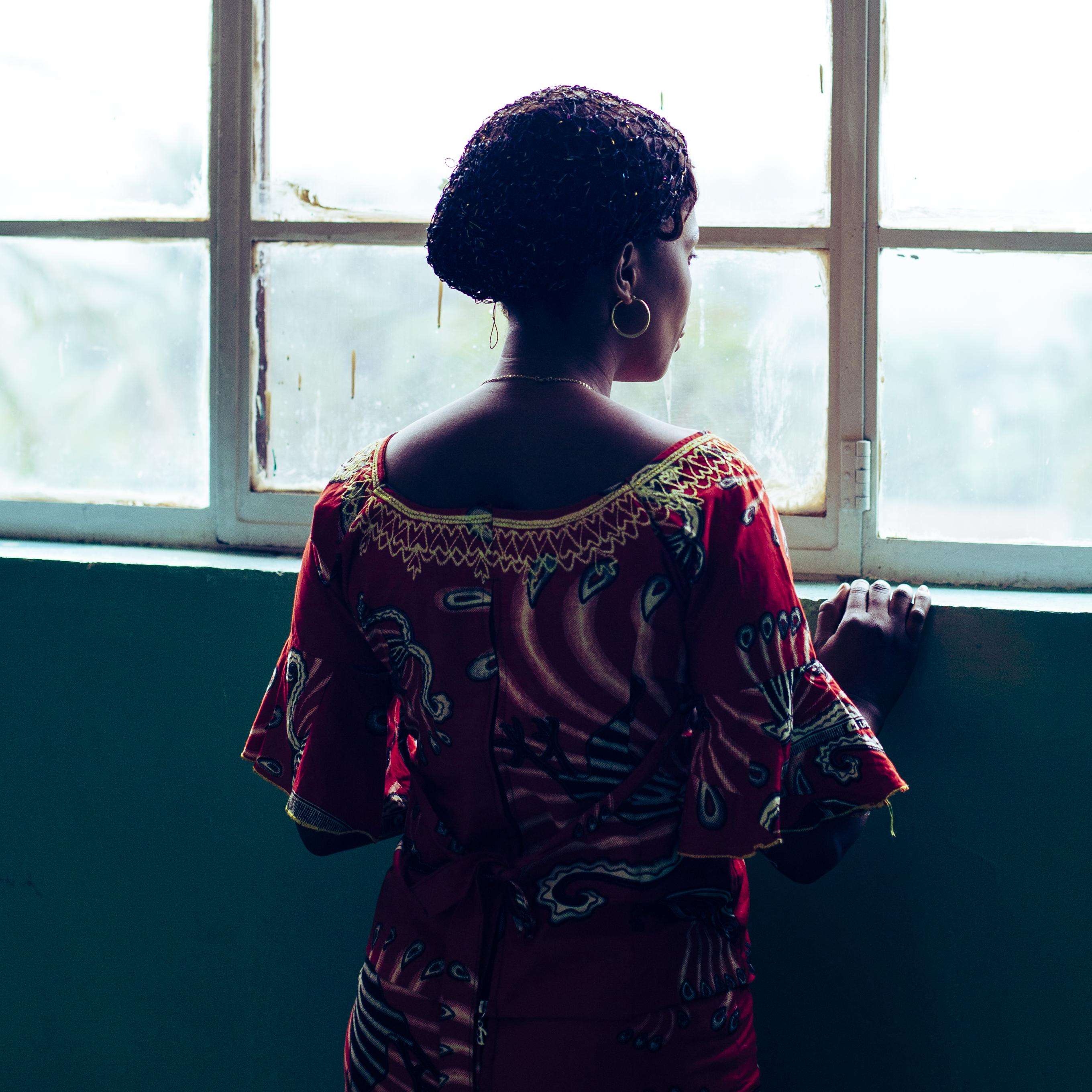 Spring 2019 issue (Vol 20. No. 1.)
This issue of Alert focuses on MSF’s varied responses to mental health needs. While mental health is gaining recognition as a unique medical field requiring greater attention, it remains insufficiently resourced. As a medical humanitarian organization, MSF has had a longstanding commitment to addressing mental health needs, both as an independent service as well as part of more comprehensive care.
Read the Spring 2019 issue of MSF's quarterly magazine, Alert