Following heavy fighting between armed groups in the Ziralo area, in South Kivu of Democratic Republic of the Congo (DRC), more than 200 families had to flee their homes to take refuge in the forest and neighboring villages, leaving everything behind. In mid-March, Doctors Without Borders/Médecins Sans Frontières (MSF) launched an emergency operation to provide relief. Since the initiative started, MSF has distributed more than 140 household kits, set up drinking access, and offered psychological support to affected families.

After the fighting, the MSF team went to the village of Bunyangungu, where they found almost all the houses had been burned down. As one might expect, the residents had all left. “We all fled into the bush when we saw the armed men coming down from the neighboring mountains,” says the village chief, who fled during the attack.

In the neighboring villages of Ndumba and Bohole, everything was also destroyed, but the population has slowly started to come back. MSF teams counted 207 burnt houses in these three villages.

The day of the attack in Bohole, Lea Nandundo, a 25-year-old mother of four children, had gone to work in the fields. When she came back, all the houses were on fire and the village was empty. “Fortunately, a neighbor had taken my children and I managed to find them later,” she says. Now she is concerned about the future. “I lost everything, my house, the seeds for cultivation, and my work tools.” 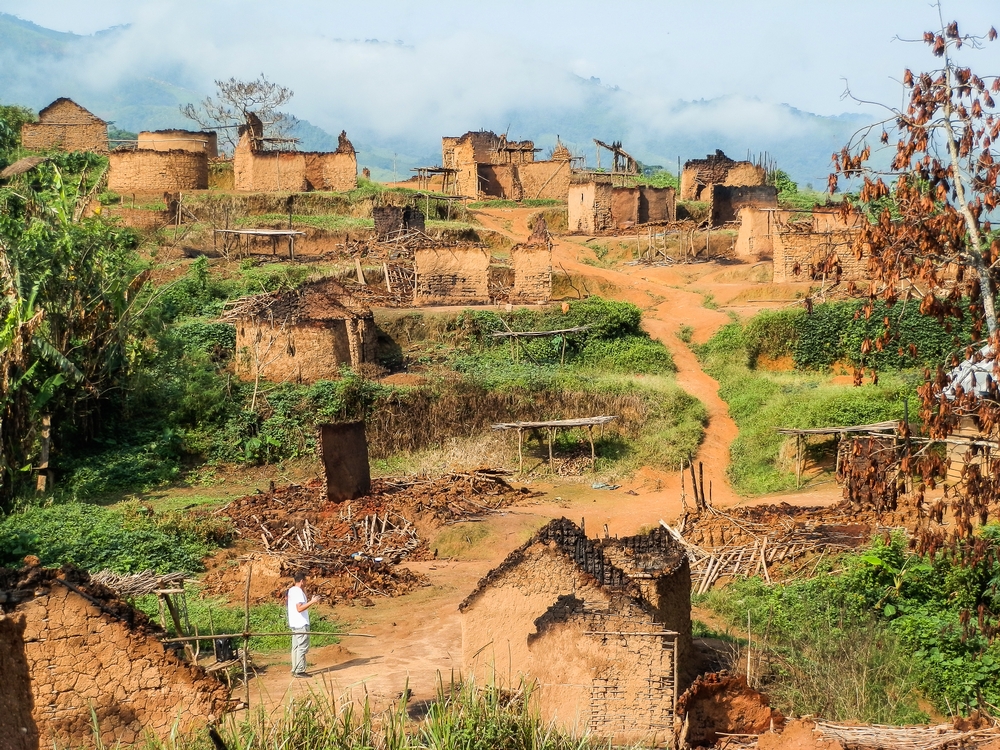 Repeated fighting over the last two years has weakened an already vulnerable population in this completely isolated enclave, which has almost no access to health care. To overcome this situation, MSF took charge of the clinic in Tushunguti in 2014, and since last year, the organization has reinforced its support by setting up two permanent malaria treatment centers in remote villages.

South Kivu, including Kalehe, Shabunda, Masisi, and Waikale Territories, continues to struggle with ethnic conflicts, and fighting between the different armed groups and security forces. This instability has lead to large population displacement, making access to health care even more difficult.

MSF calls on all the parties involved in the conflict in eastern DRC to respect humanitarian law, the integrity of facilities and medical staff, and to put focus on the safety of people.

MSF has been working in DRC since 1981. Today, more than 3,000 Congolese staff work with nearly 200 international staff members to assist the population in more than 20 programs around the country.