Gaza: One Year After the War 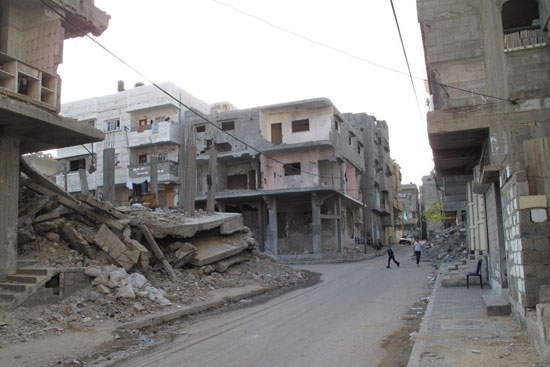 Patients Are Still Deeply Affected A Year After the War

"Eighty percent of my patients are children"

A Year After the War, Life is More Difficult Than Ever

The Israeli military operation, Cast Lead, began on December 27, 2008. It involved intensive aerial bombing of the Gaza Strip and a land offensive launched on January 3, 2009. The operation was carried out to stop rocket fire into Israel and to prevent weapons from reaching Hamas, specifically by destroying tunnels dug under the Egyptian border.

The Gaza War ended on January 18, 2009, after a 22-day offensive. It took a serious toll, leaving 1,300 Palestinians dead—including 900 civilians, 300 of whom were children—and wounding an additional 5,300 people, according to the United Nations.