Twenty years after the start of the so-called global “war on terror” launched by the United States, the medical humanitarian organization Doctors without Borders/Médecins Sans Frontières (MSF) has released a report that highlights the impact of counterterrorism activities on frontline aid workers. Counterterrorism has come to define military operations far beyond those initiated by the US in response to the attacks of September 11, 2001. US actions paved the way for other states to launch their own battles against domestic and transnational enemies, without the same constraints as in a conventional armed conflict between states. MSF's research findings paint a bleak picture of the challenges associated with providing impartial medical care to communities caught in these conflicts. 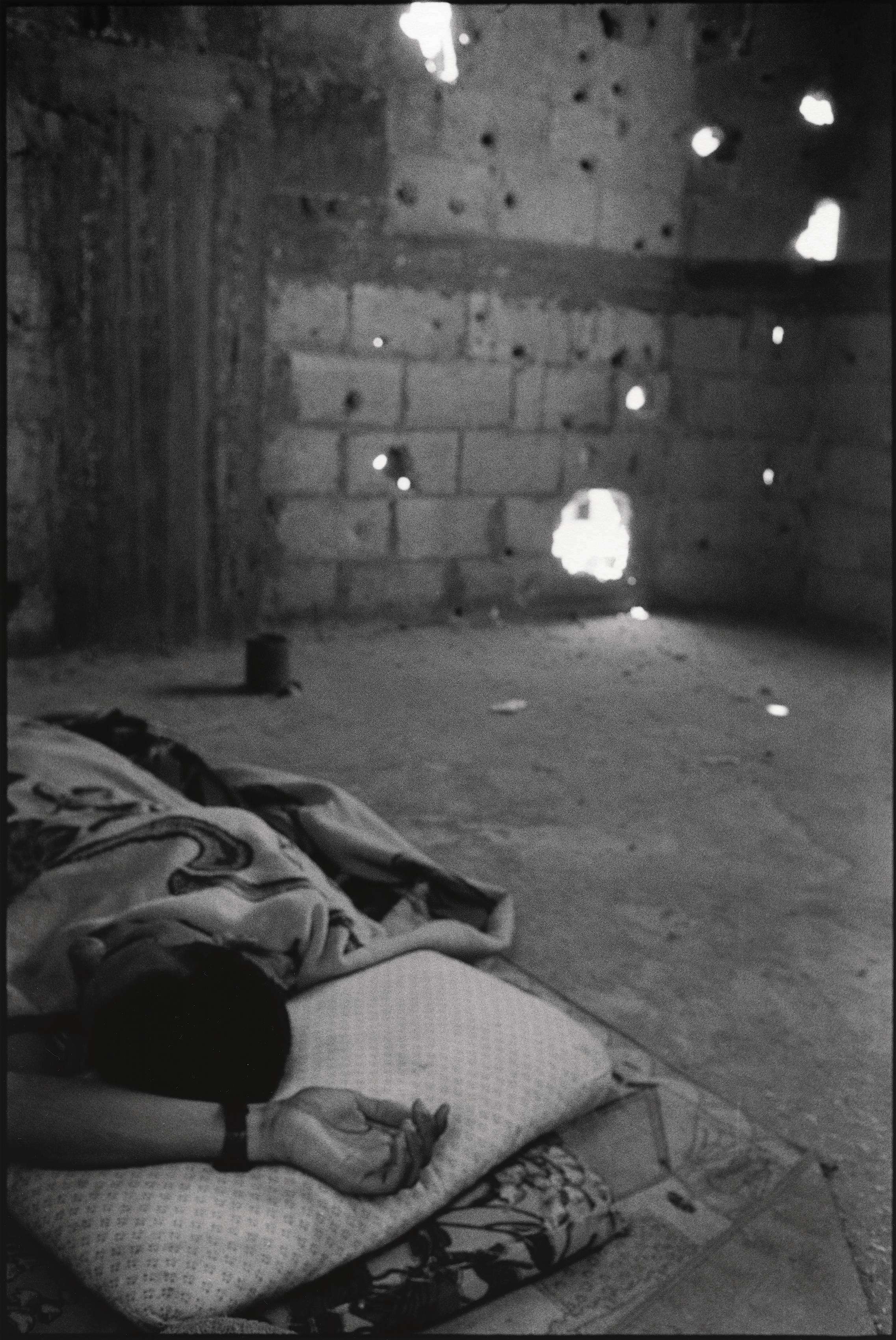 Adding salt to the wound: Counterterrorism and health care

“MSF frontline staff told us about how they are harassed, intimidated, beaten, and accused of supporting terrorists when they provide impartial health care,” said Luz Saavedra, the lead researcher for the report in MSF’s analysis department.

The report is based on qualitative research with MSF frontline staff working in and coming from Afghanistan, Nigeria, and Iraq and identified significant shared experiences across all three countries. MSF staff consistently described conflicts involving counterterrorism as “dirty wars” where “no one is safe.”

A key finding is that counterterrorism policies and practices bring real and personal risks to medical practitioners. Nearly two-thirds of the staff who gave in-depth interviews had directly experienced or witnessed violence or intimidation and had been accused of supporting “terrorists” when they treated patients based on their needs alone. Armed forces have used violence at the gates of health facilities, inside hospital wards, and in ambulances on the road in attempts to prevent MSF frontline workers from treating patients.

For frontline medical humanitarian workers, it has become increasingly difficult to distinguish between the tactics of so-called terrorists and of those countering them. Consequently, proper medical care is inhibited or becomes obstructed for entire communities of people. Civilians and combatants are often merged into what armed forces consider to one hostile enemy, stripping civilians of their protection under international law. One interview respondent said, “We saw them bombing the city full of civilians; families in their houses.” The sick and wounded are often left to suffer or die because, as another MSF staff member said, “We could not access them, and they could not reach us.”

MSF frontline workers identified the humanitarian principle of impartiality—treating patients based on needs alone—as a vital imperative to uphold and defend in counterterrorism environments. However, the research participants also pointed out that being genuinely impartial comes under constant attack in very real and dangerous ways.

“It is outrageous that states expect health workers to refuse treatment to patients based on politics or military considerations,” said Saavedra. “Our teams are considered by those fighting counterterrorism wars to be part of their military strategy. We are accepted when we are useful but rejected when we are [perceived as not serving] their military and political purpose. We cannot accept this—it prevents us from treating patients and goes against everything that being humanitarian stands for.”

Research participants pointed out that the perceived proximity of humanitarian actors to states in counterterrorism wars generated huge suspicion from armed opposition groups that often rejected engaging with MSF or other humanitarian organizations. Currently, MSF finds itself too often restricted to one side of a conflict’s front line with a counterterrorism force that wants to take advantage and an opposition that won’t talk or is hostile.

These research findings offer unique insight into the realities of working in counterterrorism environments. Frontline workers know how difficult it is to operate in conflict zones, and they say counterterrorism laws and practices make it even harder. But the perspective of frontline workers is rarely considered in policy discussions on countering terrorism.

“Unfortunately, the findings of this research do not come as a surprise,” said Francoise Saulnier, MSF’s international legal director. “The war on terror has eroded the protection of the medical mission by prioritizing domestic counterterrorism laws rather than international humanitarian law. This often leaves our teams exposed to states’ interpretations of laws and of the role of health care.”

We need to be able to provide treatment according to medical needs alone, which is MSF’s mission, rooted in medical ethics. We need to be able to talk to all groups that control access and could harm our teams. Our health facilities need to be spared from any kind of military and security operations.

To achieve this, MSF is once again calling for humanitarian exemptions in counterterrorism contexts. “This means that impartial humanitarian organizations must be exempted from being targeted by the legal regimes and military tactics that have come to define the war on terror,” said Saulnier.  “Seeking or providing much needed health care cannot be punished in the name of ‘fighting terrorism.’ ”