"We fear that the poorest patients will not be able to pay for treatment or will be afraid to seek care." 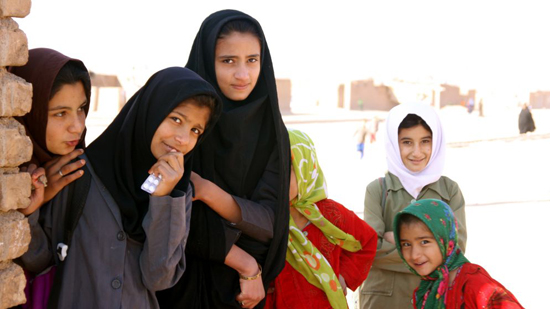 At the request of authorities, Doctors Without Borders/Médecins Sans Frontières (MSF) has terminated its medical activities in the city of Zahedan, the capital of Sistan-Baluchistan Province in southeastern Iran.

Zahedan is located approximately 43 miles (70 km) from the borders of Pakistan and Afghanistan. MSF has been providing free medical care to Afghan refugees and Iranians lacking the resources to pay for medical care at clinics located in the city's poorest neighborhoods, including Shirabad, Karimabad, and Besat, since 2001.

Over the last several years, Iranian authorities have returned about 75,000 Afghan refugees in the region to their home country. And, in 2007, Sistan-Baluchistan was designated off limits to foreigners for reasons of "internal security". MSF has been able to continue its activities there since 2008 thanks to the presence of its national staff, and has been the only international organization whose presence is still tolerated.

"We received ultimatums a number of times from Iranian authorities instructing us to leave the area," said Karine Gillain, MSF's head of mission in Tehran."We would negotiate each time and always managed to delay closure for several months, but last week we had no choice and had to end our activities."

MSF's doctors, nurses, and midwives held an average of over 5,000 free medical consultations per month in the two clinics that remained open until now, including one dedicated to mother-and-child care. Most of the patients were from poor families.

"We hope that the Ministry of Health facilities will care for the patients who came to our clinics, just as we have been sending them the most urgent cases up to now," Gillain said.  "However, we fear that the poorest patients will not be able to pay for treatment or will be afraid to seek care."