MSF's 12-person team in northeastern Japan continued to work in evacuation centers and carry out assessments, while the Tokyo office planned shipments of food, water, and blankets. 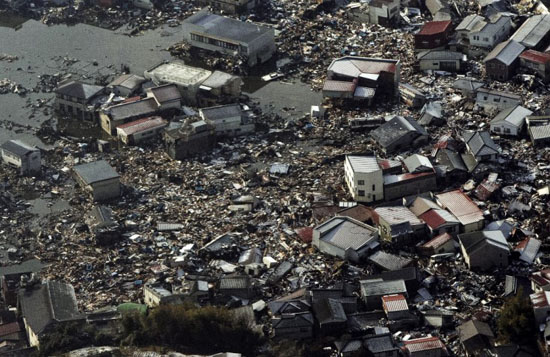 On Wednesday, the Doctors Without Borders/Médecins Sans Frontières (MSF) team in northeastern Japan, which now consists of 12 people, established an operational base in Tome, in northern Miyagi prefecture.

Two members of the team continued to work with local doctors in evacuation centers in Minami Sanriku. Two others went to Oshima Island, just off the coast, and worked in two additional evacuation centers there. They were the first medical personnel to come to the island and saw around 40 patients, most of whom had lost their medications for their chronic diseases.

A third MSF group went further north into Miyagi prefecture to make an assessment of the needs in the town Kesennuma, learning upon arrival that national medical teams were present.

The majority of consultations were elderly patients with chronic diseases. Many of them were running out of medications for hypertension and diabetes. Snow and sub-zero temperatures further complicated the picture. Cases of hypothermia were seen, as were respiratory tract infections, which could also be linked to the crowded conditions in some of the evacuation centers.

MSF ordered 25,000 blankets from a supply base in Dubai that should arrive in the next few days.

On Thursday, MSF staff continued to work in the evacuation centers in Minami Sanriku and in different areas around Kesennuma. Other team members began additional assessments further to the north.

In Tokyo, the emergency coordination team is working to get food donations to people in evacuation centers. They are also planning to procure donations of water that can be driven by truck to the affected area, now that road access has improved. Another 5,000 blankets have been purchased in Tokyo and will be delivered by Sunday.