NEW YORK/MARSEILLE, DECEMBER 6, 2018—As refugees, migrants, and asylum seekers continue to die in the Mediterranean Sea, European policies and obstruction tactics have forced the international medical humanitarian organization Doctors Without Borders/Médecins Sans Frontières (MSF) and its partner SOS Méditerranée to terminate the lifesaving operations carried out by the search and rescue vessel Aquarius, the last dedicated rescue boat operating in the Central Mediterranean.

“This is a dark day,” said Nelke Manders, MSF’s general director. “Not only has Europe failed to provide search and rescue capacity, it has also actively sabotaged others’ attempts to save lives. The end of Aquarius means more deaths at sea, and more needless deaths that will go unwitnessed.”

Over the past two months, with people continuing to flee by sea along the world’s deadliest migration route, the Aquarius has remained in port in Marseille, unable to carry out its humanitarian work. This is the result of a sustained campaign, spearheaded by the Italian government and backed by other European states, to delegitimize, slander, and obstruct aid organizations providing assistance to vulnerable people. Coupled with the European Union’s (EU) ill-conceived external policies on migration, this campaign has undermined international law and humanitarian principles. With no immediate solution to these attacks, MSF and SOS Méditerranée have no choice but to end the Aquarius’ operations.

Over the past 18 months, the attacks by EU states on humanitarian search and rescue operations have drawn on tactics used in some of the world’s most repressive states. Despite working in full compliance with authorities, the Aquarius was twice stripped of its registration earlier this year and now faces absurd allegations of criminal activity. Amidst these smear campaigns and maneuvers to undermine international law, people rescued at sea have been denied access to safe ports, refused assistance from other ships, and left stranded at sea for weeks at a time. 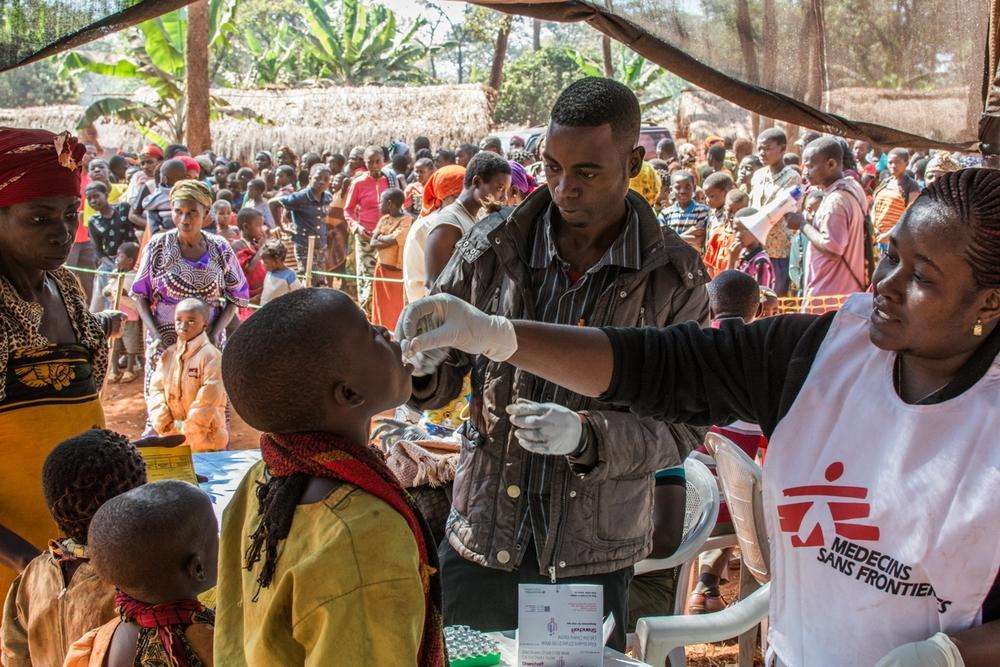 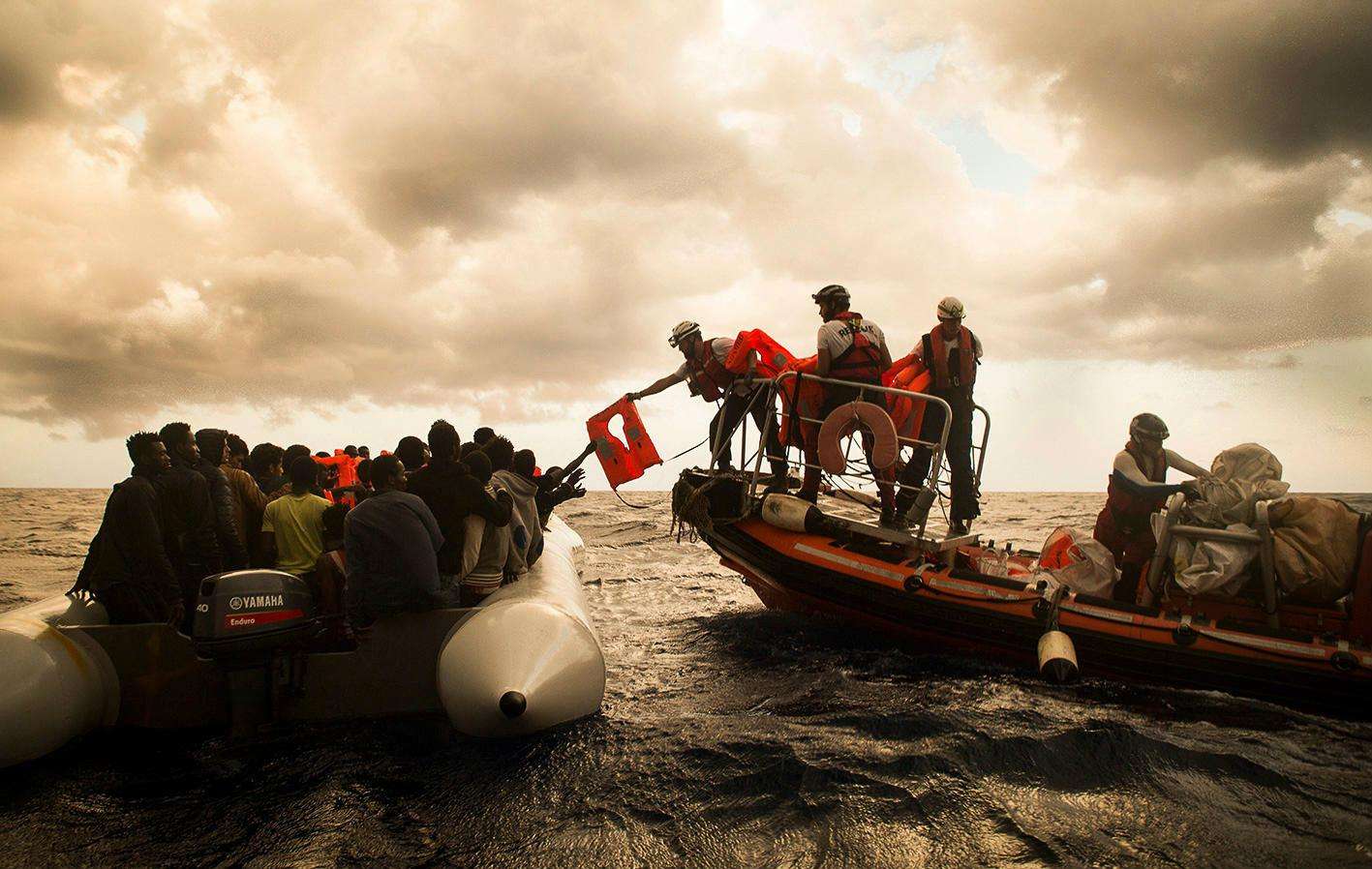 The forced end to the Aquarius’ operations happens at a critical time: an estimated 2,133 people have died in the Mediterranean in 2018, with departures from Libya accounting for the overwhelming majority of deaths. European member states have fueled the suffering by enabling the Libyan coastguard to intercept more than 14,000 people at sea this year and to forcibly return them to Libya, where they could face arbitrary detention, violence, and unsafe conditions. This is in clear violation of international law. This is happening despite the fact that Europe made a commitment in 2015 to the United Nations Security Council that nobody rescued at sea would be forced to return to Libya.

“Today, Europe is directly supporting forced returns while claiming successes on migration,” said Karline Kleijer, MSF’s head of emergencies. “Let's be clear about what that success means: a lack of lifesaving assistance at sea; children, women, and men pushed back to arbitrary detention with virtually no hope of escape; and the creation of a climate that discourages all ships at sea from carrying out their obligations to rescue those in distress.”

“As long as people are drowning and trapped in Libya, MSF remains committed to finding ways to provide them with medical and humanitarian care,” Kleijer said.