For years, hundreds of refugees and asylum seekers trying to reach Australia have been held indefinitely on Nauru at the behest of the Australian government, and many suffer severe mental health conditions. An MSF team began providing psychological and psychiatric services in Nauru in November 2017, but on October 5, 2018, the Nauruan government requested that MSF cease activities within 24 hours, forcing MSF to leave behind hundreds of patients in need of continued care.

"Since our forced departure, we continue to hear from patients who are experiencing severe levels of mental health distress and who struggle to access quality psychological care," said Dr. Christine Rufener, clinical psychologist and MSF mental health activity manager. "This telehealth service is MSF's only remaining option to continue to act on our medical and ethical commitment to former patients." 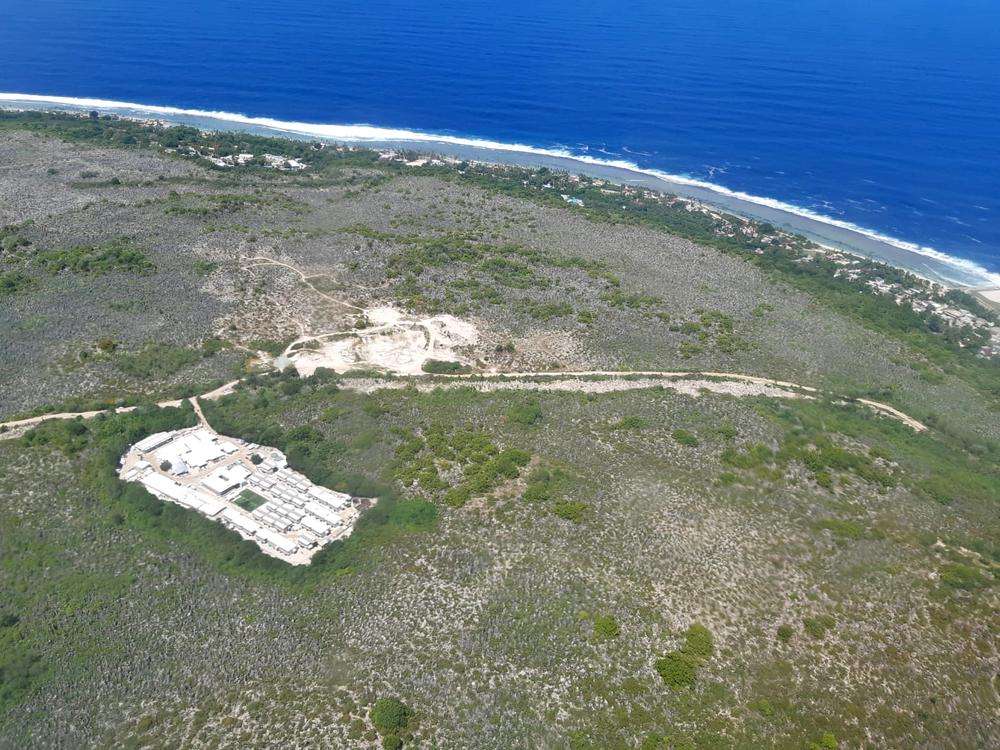 MSF will offer psychological consultations from Australia to all former patients on Nauru via video or phone. Before being forced to leave, MSF provided mental health care to 285 patients, 73 percent of whom were refugees or asylum seekers and 22 percent were Nauruan nationals (the rest were foreign workers or had unknown status). Among the 208 refugees and asylum seekers treated by MSF, 124 had suicidal thoughts and 63 had attempted suicide—a level of mental suffering that is among the most severe MSF has ever seen among its patients anywhere.

MSF has informed authorities on Nauru of the new program and welcomes collaboration and coordination with other medical providers in the interest of providing the best possible care to patients. MSF strongly reiterates its urgent call for the immediate evacuation of all refugees and asylum seekers from Nauru to avoid further deterioration of their health. All who remain trapped on the island are at high risk of developing dangerously severe mental health problems. Refugees and asylum seekers must have fast access to permanent resettlement, alongside their families, so that they can begin rebuilding their lives.

In December, MSF released the first independent medical report demonstrating the extreme level of mental health suffering on Nauru caused by the Australian policy of indefinite offshore processing. This policy began in 2012 and consists of transferring all refugees and asylum seekers who arrive by boat in Australia. They are taken to Nauru to wait to be granted asylum or relocated elsewhere. Many of MSF’s refugee and asylum seeker patients on Nauru had been waiting in limbo for more than five years for a decision on their case.

Despite recent relocations to Australia or the United States, many more refugees and asylum seekers remain on Nauru and require mental health care.