Reaching out to survivors of sexual violence in Honduras and Mexico

Violence, including sexual violence, is rampant across much of Honduras and Mexico, yet many victims face challenges getting the care they need. In this Q&A, Tania Marin, Doctors Without Borders/Médecins Sans Frontières (MSF) regional medical coordinator for Mexico and Honduras, explains the medical, psychological, and social consequences of sexual assault. She discusses the importance of educating teenagers about sexual violence and the urgent need to push back against cultural barriers that can worsen the health impacts of assault.

MSF is focusing its work on survivors of sexual violence due to the magnitude of the problem in the region. This has been underreported in official statistics because most survivors don’t seek medical attention. There is also a gap in available services for survivors between the public health sector and nongovernmental organizations, which limits their access to care when it should be comprehensive.

What services does MSF offer to victims of sexual violence?

We have a “priority service” team made up of medical doctors, mental health professionals, and social workers that can provide immediate care to women who have experienced sexual violence. The doctors can treat their physical injuries and check for sexually transmitted infections, such as HIV, and unwanted pregnancies. The mental health team provides follow-up therapy to the survivor, and the social workers can answer any questions regarding the need for access, protection, or anything else.

The health promotion team provides information about sexual violence and its impact, and about how sexual violence manifests in the communities where we work. They also train hospital and health center staff in Mexico and Honduras and collaborate with local and national organizations to better coordinate the work and the attention given to survivors of sexual violence. In Honduras, MSF is part of a technical committee building a national protocol for emergency care to sexual violence victims.

How many patients did MSF treat in Honduras and Reynosa, Mexico, during 2018?

In 2018, we cared for 675 survivors of sexual violence in Honduras and Mexico. Unfortunately, due to the lack of information and the physical, social, and cultural barriers women face, most of our patients arrive more than 72 hours after the assault took place.

This is important because during this three-day window we can prevent unwanted pregnancies and sexually transmitted infections, such as HIV [by providing emergency contraception and post-exposure prophylaxis]. It is also the period when [survivors] most need psychological care and social support. It is important to mention that, even after the 72-hour window has passed, survivors can and should still seek medical and psychological treatment, including social services. 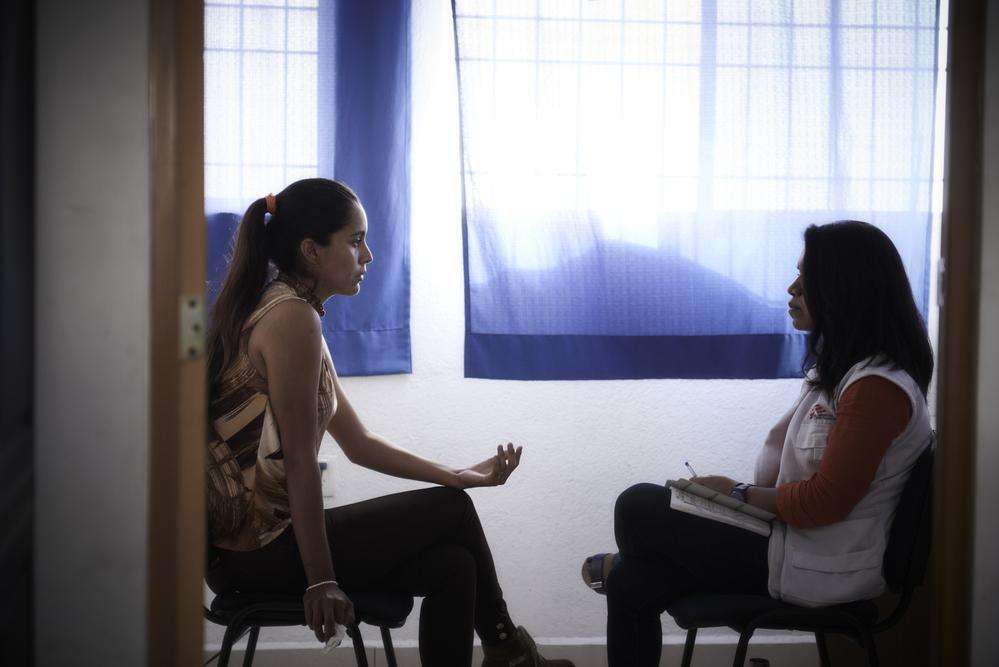 "Enough is enough": Caring for survivors of sexual violence in Acapulco, Mexico

MSF’s multidisciplinary teams also care for victims of other types of violence.

You mentioned barriers to care. What are some of the obstacles that might prevent survivors from reaching MSF within this 72-hour window?

In Mexican and Honduran society, sexual violence is stigmatized. We have seen a lot of cases of sexual assault where the aggressor was inside the victim’s home. It is often a family member or a close friend.

Mentioning that the aggressor is inside their home can be a limitation [that prevents a victim from coming forward], because a lot of the time there might be economic dependence or family problems. A further barrier is that some victims believe that they must file an official police report in order to receive medical attention, which is not true. It is good to file a report but it is not compulsory, and the survivor of a sexual assault will receive comprehensive care either way.

Who is most vulnerable to sexual violence?

We know that our teams don’t see all the survivors of sexual violence because of the barriers I mentioned before. Most of the patients that MSF does see are women, but this does not necessarily mean that men do not also suffer from sexual violence. Due to gender stereotypes or cultural ideas around masculinity, men usually don’t seek out care. Another underreported group are [children and teenagers] who are dependant on their parents or other caregivers who might not believe them or treat them as if the attacks are their fault.

What about cases of pregnancy due to sexual assault?

In 2018, at our project in Tegucigalpa (the Honduran capital), 9 percent of the patients were pregnant when they arrived at the priority service. Of those cases, 90 percent told us that their pregnancy was due to a sexual assault, and 19 percent of those were under 18 years old. We know that a teenage pregnancy has a major risk of complications, putting both mother and baby at risk. However, this risk can be reduced if the women receive emergency contraception in time. 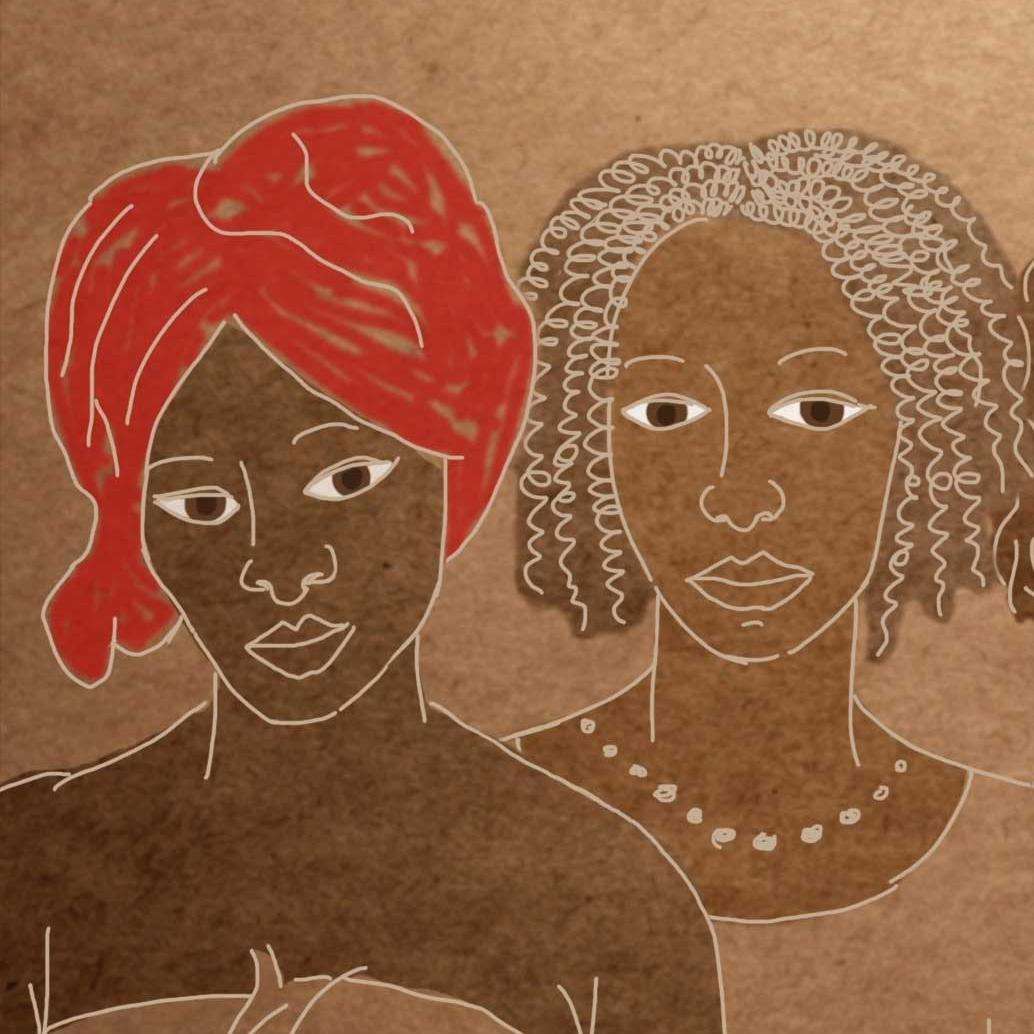 Unsafe abortion remains one of the five leading causes of maternal mortality, despite the fact that it is mostly preventable. More than 22,000 women and girls die each year after having an unsafe abortion, according to a comprehensive report published by the Guttmacher Institute in 2018. Since 1990 the world has made significant progress to reduce the other main causes of maternal deaths—severe bleeding, severe infection, blood pressure disorders, and obstructed labor—yet there has been little improvement to diminish the dangers of unsafe abortion.
Read more

How do you work to reach young people?

An important part of our work is disseminating sexual and reproductive health information and teaching about sexuality in schools. In Choloma, Honduras, near the city of San Pedro Sula, we run workshops in schools that explain, for example, what consent is, different types of violence, and other topics. We work with young people, teachers, and parents. Now we are implementing “friendly services,” a care model designed to give teenagers information and services related to sexual and reproductive health when they ask for it independently.