Responding to the coronavirus crisis while protecting asylum seekers

The statement, signed by MSF, Amnesty International USA, Human Rights First, Physicians for Human Rights, Refugees International, and Women’s Refugee Commission, says a blanket ban on asylum seekers, implemented as part of the response to the coronavirus disease pandemic, will not only endanger the lives of men, women, and children seeking refuge but will further jeopardize our collective public health.

The statement lists measures and recommendations that will protect both public health and the health of those who have been forced to flee their homes—alternatives to the "tired, failed strategies of bans and jails that do nothing but stoke xenophobia and make us all less safe."

Statement: Responding to the COVID-19 Crisis While Protecting Asylum Seekers

Amnesty International USA, Doctors Without Borders/Médecins Sans Frontières USA, Human Rights First, Physicians for Human Rights, Refugees International, and Women’s Refugee Commission call on the Trump Administration to cease its reported plan to shut the border to people seeking asylum in the United States. Turning back men, women and children seeking refuge is not in accordance with public health guidance and will only endanger more lives and will make all of us less safe. 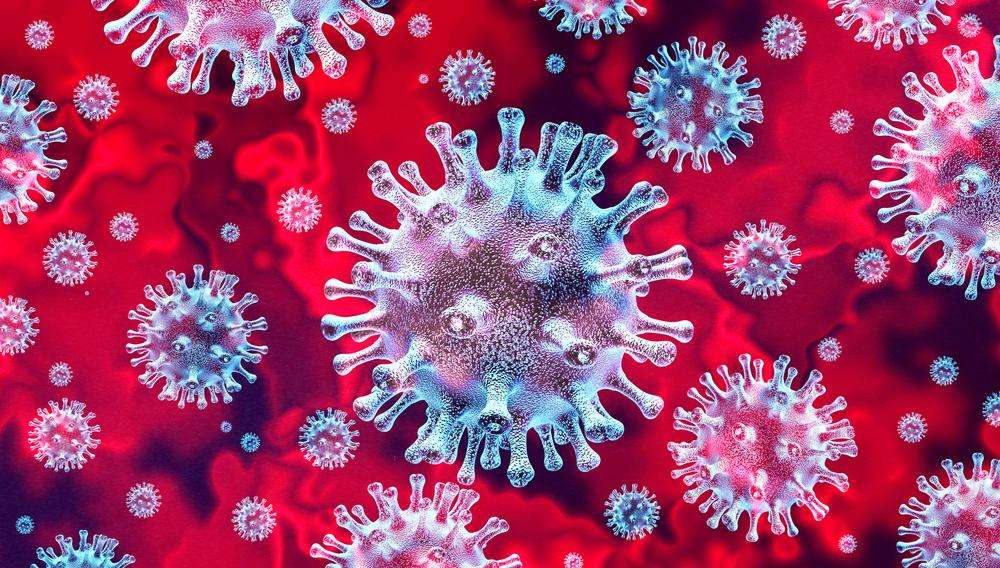 We also call upon Congress to deny the Administration’s request for over $800 million for facilities to detain asylum seekers and immigrants in conditions that contravene the recommendations of public health experts.

Many unlawful and dangerous restrictions to seeking refuge along the southern border were in place before the COVID-19 pandemic. Those restrictions have made us all less prepared and less safe. Through the Remain in Mexico policy, the administration has already sent tens of thousands of people seeking refuge to some of the most dangerous parts of Mexico, where they are currently forced to live in unsafe, unsanitary, and inhumane conditions in open-air encampments and shelters that endanger their health and safety. An even broader ban on asylum will endanger the lives of even more refugees and further jeopardize our collective public health.

Instead, the administration must uphold U.S. refugee laws and treaties and implement measures—with the guidance and involvement of public health, refugee assistance and medical professionals—to protect public health and the health of men, women and children seeking safety here. All outbreak response measures should be based on data and known public health best practices. U.S. border officials should continue to allow people to follow the U.S. legal process to request asylum, be properly screened and referred to health facilities if necessary, as should be the case for all individuals crossing the southern border. These measures protect both the individual and the public. Asylum seekers should then be released to continue their cases in immigration court through parole or other community-based alternatives to detention. The medical literature has shown that community-based alternatives to detention support substantially better health outcomes.

The authority cited by the administration as justification for the ban, 42 U.S.C. § 265, does not supersede the United States’ domestic and international obligations to protect asylum-seekers. That provision allows certain measures to avoid the “introduction” of communicable diseases, but COVID-19 has already spread within all 50 states: indeed, the U.S. currently has the highest infection rate of all countries in the Americas. Furthermore, nothing in 42 U.S.C. § 265 allows the government to derogate its legal obligations under the U.S. law and treaties to asylum-seekers, which allow anyone who enters the US, whether or not at an official port of entry, to apply for asylum.

Scientific research indicates that social distancing and home isolation are the measures most likely to limit the spread of the outbreak; there is no evidence that a ban on asylum seekers would improve public health. The Canadian government has responded to the pandemic with border policies that preserve the right to seek asylum and also protect public health through non-discriminatory screening and self-isolation measures that avoid the use of detention. The U.S. government could similarly create a public health policy at the border which upholds the right to seek asylum.

Our organizations are also alarmed by the administration’s March 17 request for over $800 million in additional Department of Homeland Security (DHS) funding for “quarantine facilities” to be built at the southwest border. Medical professionals advise that to prevent transmission, individuals should not be congregated in enclosed or densely populated spaces, including detention facilities or mass quarantine centers. Public health experts universally agree that limiting detention, not expanding it, is one of the most important steps authorities can take to combat the spread of COVID-19.

Further, both Customs and Border Protection (CBP) and Immigration and Customs Enforcement (ICE) have an abysmal track record of protecting the most vulnerable in its care: in the first six months of this fiscal year, eight immigrants have died in ICE custody, and six children have recently died in border facilities, where CBP holds asylum seekers in dangerously overcrowded and unsafe conditions. Under no circumstances should ICE and CBP be in charge of facilities for medically vulnerable individuals. Rather, these agencies should use their more than ample funding to safely and expeditiously process and parole those in its custody to avoid potential rapid transmission of the virus in the midst of this pandemic.

Instead of resorting to tired, failed strategies of bans and jails that do nothing but stoke xenophobia and make us all less safe, the administration and Congress should follow the measures listed below

Decisions relating to the COVID-19 pandemic should be driven by science and public health expertise. We urge Congress and the administration to urgently take the steps we have outlined above. Our organizations are prepared to discuss these recommendations in greater depth to find solutions that respect the right to seek asylum.