After 18 months of activity, the MSF mental health program in Kilinochchi district closed in April 2012. 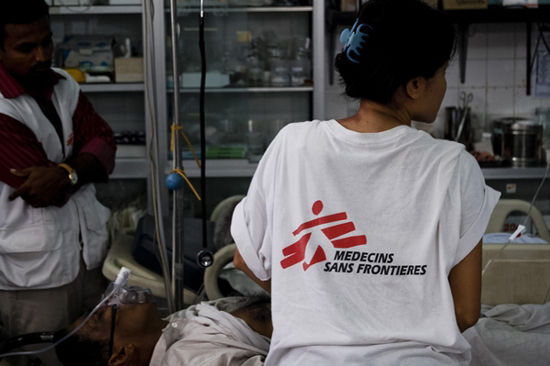 After 18 months of activity, the Doctors Without Borders/Médecins Sans Frontières (MSF) mental health program that provided counseling to people resettled in Kilinochchi district, in the north of Sri Lanka, ended in April 2012.

MSF staff trained ten psychological support officers and ten field assistants to work in the mental health unit of Kilinochchi general hospital, as well as in four divisional hospitals in the district, after signing a memorandum of understanding with the Sri Lankan Ministry of Health. The MSF team also developed community-based psychosocial services in eight schools and surrounding communities.

MSF’s departure from the district comes at a time when the Ministry of Health has committed to continue developing structural community-based psychosocial services, as set out in the Joint Plan for Assistance for the Northern Province 2012. The Ministry of Health and the Sri Lanka College of Psychiatrists launched a media campaign in late-2011 to raise awareness of mental health issues and to increase access to expert medical care for those who need it. A number of national and international organizations have expressed their intention to further develop mental health projects in the north of the country.

“We hope that these promises will be realized and that tangible projects will follow, as mental trauma due to conflict, and ongoing stress related to resettlement, will need long-term structural support,” says Michel Plouffe, MSF’s country manager in Kilinochchi.

Elsewhere in Sri Lanka, MSF continues to work in Mullaitivu district hospital, providing support to the hospital's emergency unit and surgery activities and providing mental health care for the population in the surrounding area.