As US starts processing asylum seekers, thousands of migrants continue to suffer in Mexico

The international medical humanitarian organization Doctors Without Borders/Médecins Sans Frontières (MSF) welcomes the renewed processing of asylum claims by the United States (US) at some points along Mexico’s northern border, but remains concerned about the thousands of migrants and asylum seekers who remain stranded in poor conditions in Mexico. 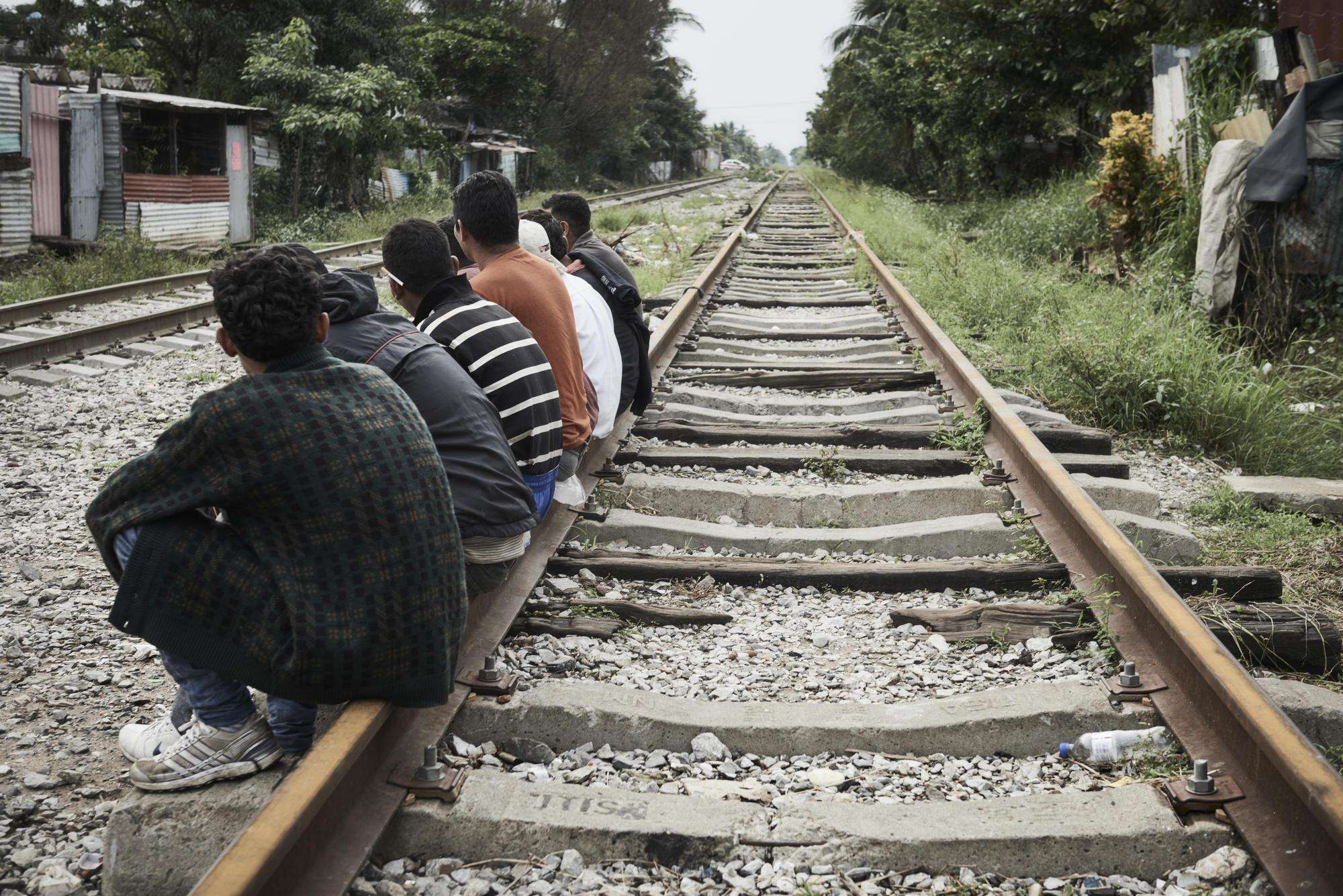 The US and Mexico have prioritized processing asylum applications at Matamoros camp, in Tamaulipas state, due to the difficult humanitarian conditions there, according to the United Nations. MSF provides comprehensive medical services to hundreds of families who have settled in tents in Matamoros since June 2019. The start of the registration process is a first step for the US in meeting its obligations under domestic and international law. However, there are still thousands of asylum seekers who remain trapped in harm’s way in Mexican border cities and urgently need to be registered.

Some 25,000 asylum seekers have active cases under the Migrant Protection Protocols, better known as the Remain in Mexico policy, instituted by the Trump administration. A complex web of other harmful migration policies remain in place and contribute to the greater vulnerability of people on the move. As an urgent priority, MSF is calling on the US to immediately rescind the order issued under Title 42 that allows for the deportation of asylum seekers without a hearing on spurious public health grounds. 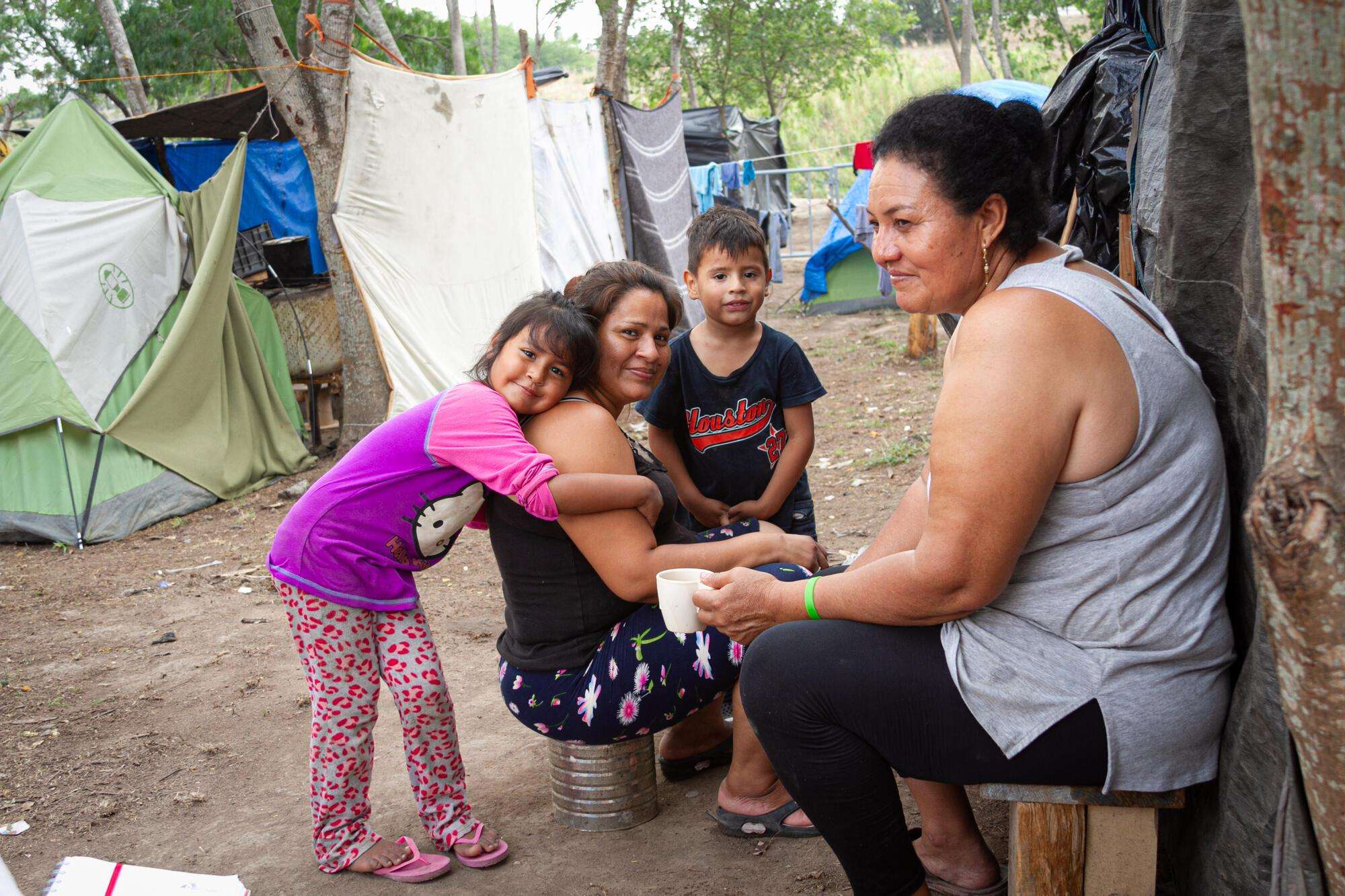 USA: Humanitarian needs must be at the center of migration policies

The dire conditions in Matamoros camp are the result of the general lack of international aid and protection for asylum seekers and migrants in Mexico. "We continue to see the massive criminalization of migrants, an increase in raids and arrests, the lack of necessary support for shelters, and the lack of health care at what is a particularly critical time due to the COVID-19 pandemic," explains Sergio Martín, head of mission for MSF in Mexico. "We welcome the start of the registration process for asylum seekers, but thousands will continue to suffer if current measures against people on the move are maintained."

In cities such as Reynosa, Coatzacoalcos, and Piedras Negras, among others, migrants are being forced to spend the night on the streets, under bridges, or crammed into rented rooms. In these precarious conditions, they are much more vulnerable and exposed to violence carried out by criminal organizations. The COVID-19 pandemic has also forced shelters that traditionally welcomed migrants to review their procedures in order to continue operating.  Not all shelters have been able to adapt, so the network of aid to the migrant population is currently much more fragile. "It is essential that the network of shelters receives support from Mexican authorities and other institutions in order to resume operations at their usual capacity, and that migrants and asylum seekers can access them without fear of being detained and deported," says Martín. 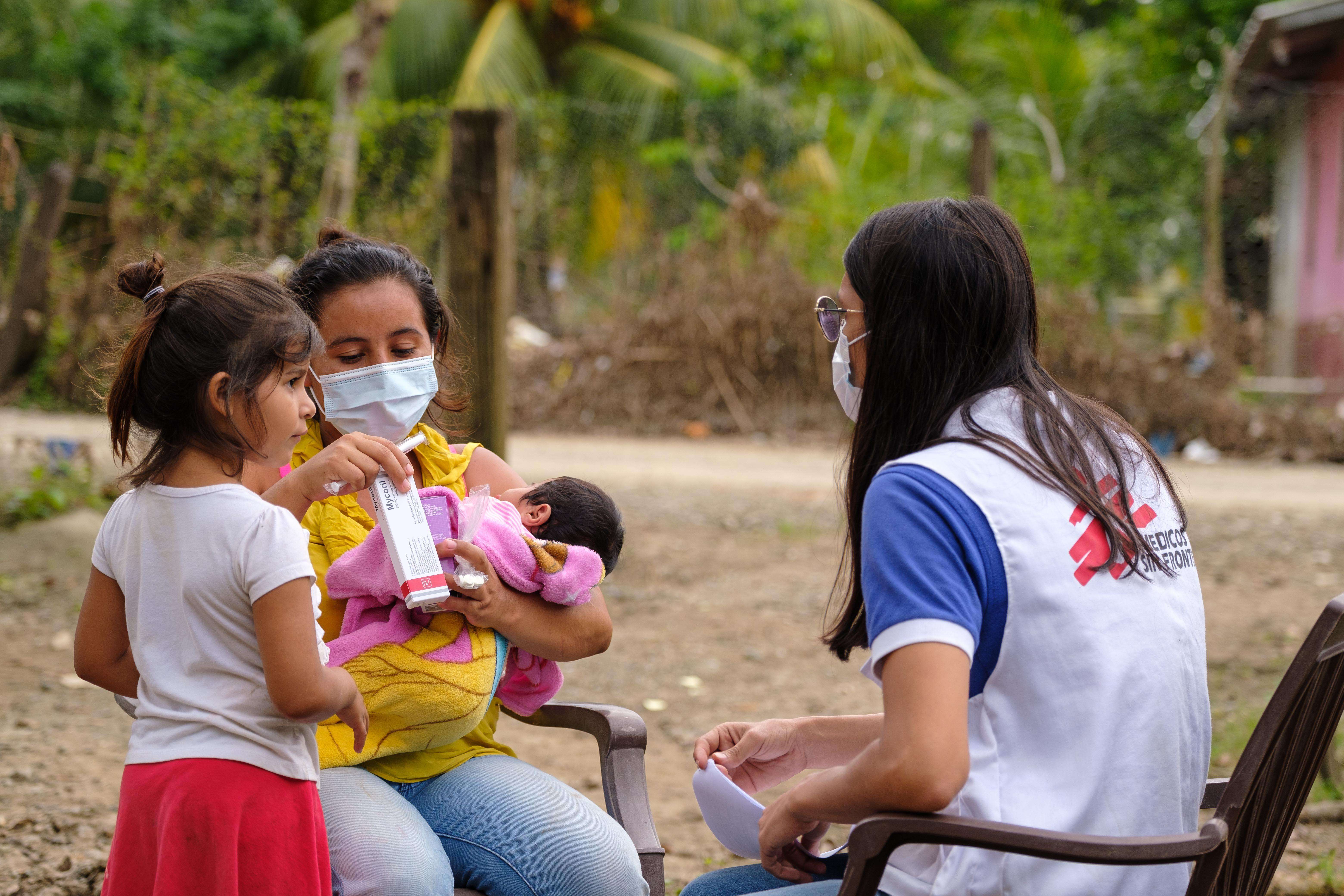 MSF teams have witnessed an increase in the number of migrants since last December, particularly following the devastation caused by Hurricanes Eta and Iota, which had the most severe impacts on Honduras. Along with the increased number of migrants on Mexico’s southern border, there has been a corresponding increase in the violence they face. “Mexico and Central American countries should step up, harmonize their regional migration policies, and protect their citizens. If not, we are only going to witness more deaths like those in Camargo,” says Martín, referring to a recent case involving 19 people whose burned bodies were found inside two vans in Camargo, Tamaulipas state, just 50 miles from the US border. Sixteen of the victims were identified as migrants from Guatemala, and Mexican police officers have been arrested on homicide charges for their deaths. “We will see more arrests of people in overcrowded trucks who are in danger of suffocation, more suffering, misery, torture, and violence,” he concludes.

The Government of Mexico has a responsibility to ensure that asylum seekers and migrants forced to leave their countries due to violence or food insecurity are not criminalized or persecuted in the country. MSF calls on Mexico, the United States, and Central American countries to establish safe and humane migration policies that protect people on the move.

MSF has been working with migrants and refugees in Mexico since 2012, including people who are fleeing extreme violence, poverty, and a lack of opportunities in their countries of origin. Currently, MSF is working to improve access to medical and psychological care for these people along the migration route in Nuevo Laredo, Reynosa, and Matamoros, in Tamaulipas state; Monterrey, in Nuevo León state; Piedras Negras, in Coahuila state; Mexico City; Coatzacoalcos and Tierra Blanca, in Veracruz state; Tenosique, in Tabasco state; and Palenque, in Chiapas state.

MSF is also working to help victims of violence in Reynosa, including members of the local community. Teams also work in different regions of Guerrero and Michoacán states with communities that do not have regular access to health services due to widespread violence.