Video: We are Rohingya

Mohammed and his family awoke one morning to the sound of gunfire in their village in Myanmar. The father of three describes how his son, 11-year-old Ismail, went from having a relatively normal life playing soccer with his friends, to trekking through rain-drenched forests to escape Myanmar, and then falling sick with diphtheria while trying to settle into life at a refugee camp in Bangladesh.

Mohammed and Ismail’s story is just one among some 700,000 Rohingya people forced to flee their homes and their country following a violent campaign by the Myanmar military starting in August 2017 that targeted members of the ethnic Muslim minority. They join hundreds of thousands of other Rohingya people in Bangladesh, uprooted by earlier cycles of violence and persecution.

This VR documentary is part of the Doctors Without Borders/ Médecins Sans Frontières' (MSF) Forced From Home series, which uses 360-degree videos to deepen viewers’ understanding of the global refugee crisis. Watch more at ForcedFromHome.com to get a new perspective on the stories of people on the move around the world. 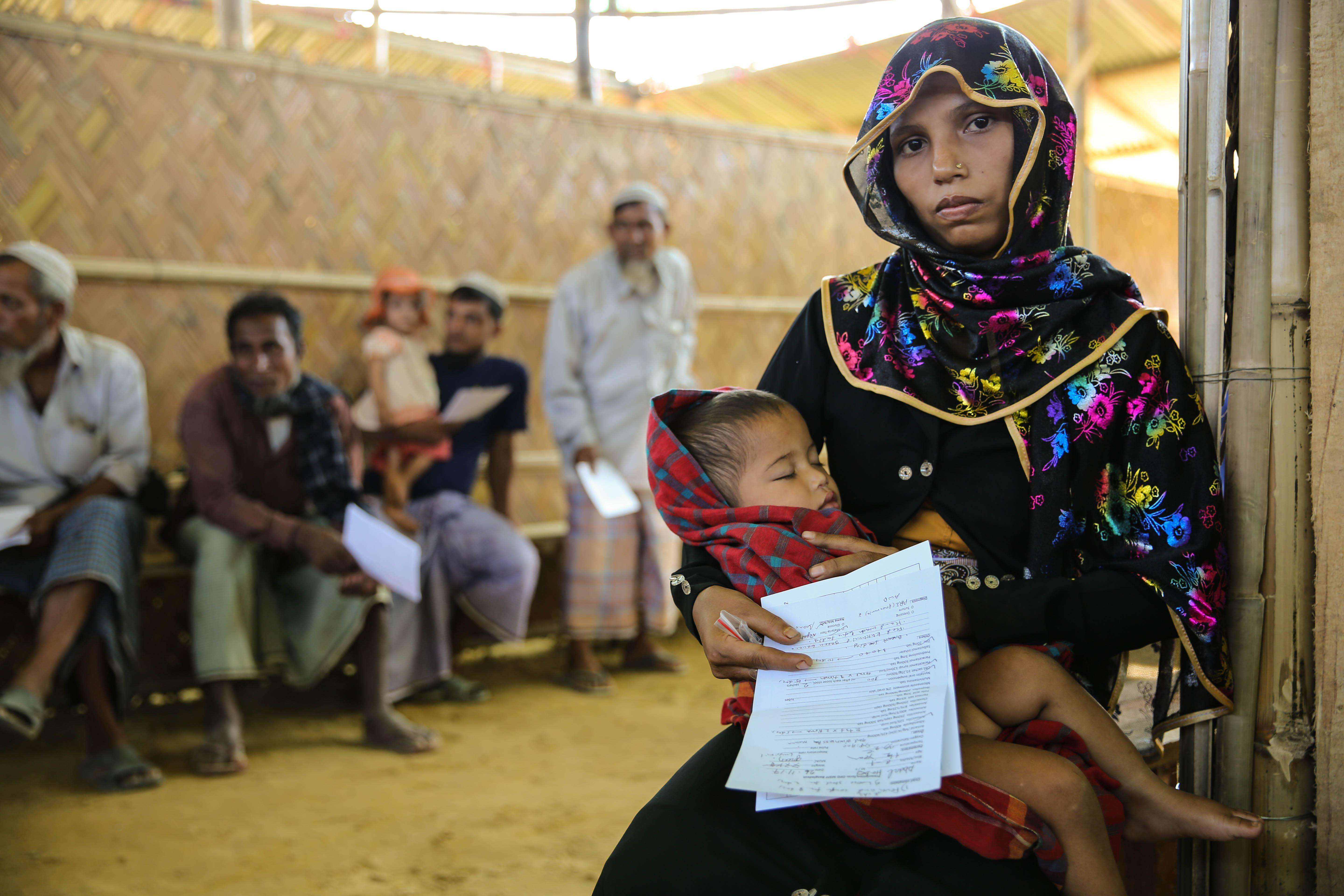 MSF is responding to the Rohingya refugee crisis in Bangladesh.