NEW YORK, NOVEMBER 7, 2018—As conflict intensifies on several fronts across Yemen, Doctors Without Borders/Médecins Sans Frontières (MSF) is receiving an influx of people with war-related injuries in Hodeidah, Hajjah, Aden, Saada, and Taiz governorates. Heavy ground fighting and aerial bombardments are threatening the lives of thousands of civilians.

In Hodeidah, a major offensive was launched on November 1 by forces loyal to President Abdu Rabbu Mansour Hadi, backed by the Saudi- and Emirati-led coalition (SELC), against Ansar Allah troops.

"A stronger offensive was launched by forces backed by the Saudi- and Emirati-led coalition with a deployment of troops on the ground," said Frederic Bertrand, MSF head of mission in Yemen. "They have moved quickly around the city. This raises fears of a siege which could affect the tens of thousands of people still living inside Hodeidah." 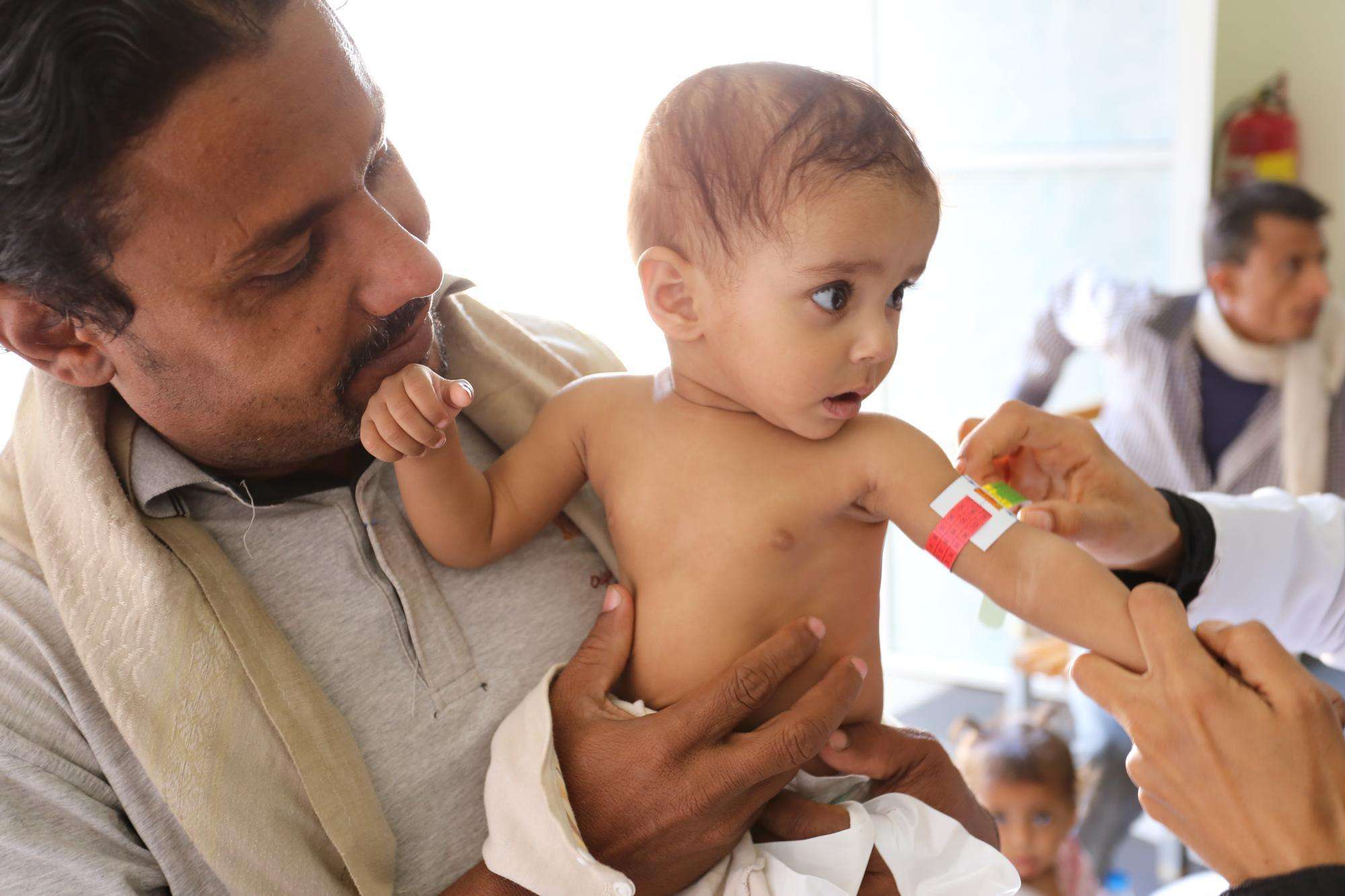 As fighting escalates in Hodeidah and other parts of the country, MSF is extremely concerned for patients and staff at its health facilities, as well as for the thousands of people who live near the front lines. All parties to the conflict must ensure that civilians and civilian facilities such as hospitals are protected in Yemen.

From November 1 to 6, MSF teams in Hodeidah treated 24 war-wounded civilians at Al Salakhana hospital, including five women and nine children. Of these patients, 17 had blast injuries and one had a gunshot wound.

"Every day we hear the sound of heavy airstrikes and shooting in the city," Bertrand said. "On Monday afternoon [November 5], ground fighting occurred near Al Salakhana hospital and the MSF house. Our teams had to stay inside the hospital for their own safety."

MSF's surgical field hospital in Mocha, about 110 miles south of Hodeidah, treated another 50 war-wounded patients in the last week, most of whom suffered blast and gunshot wounds. They included three women and eight children.

Movements of civilians leaving Hodeidah were reported last weekend, but it was difficult to assess how many have already left the city. "Other civilians are reportedly trapped inside the city because of the ongoing ground fighting and airstrikes," Bertrand said.

A campaign of massive airstrikes by the SELC is ongoing across several areas of the country. On the night of November 5 alone, MSF teams received 16 war-wounded patients in Abs and 18 in Hajjah following intensified fighting on nearby front lines.

Daily airstrikes are also hitting Haydan district in Saada governorate—the most heavily bombed region since the conflict escalated in March 2015. MSF works in Haydan hospital, which was hit by an SELC airstrike three years ago.

MSF teams are seeing increasing numbers of war-wounded patients from Hodeidah and Taiz at MSF's trauma hospital in Aden. From November 1 to 6, 16 patients were treated in Aden hospital for war wounds. All of these patients came from Hodeidah, a six-hour drive from Aden, to access much-needed surgical care.